Three Coaches who might lose their Position this season.

In modern football, positive results matter greatly, most especially for the top-flight team, their owners seem worried when the teams go trophy-less at the end of the campaign, the pressure would gradually emerge on the Manager for not satisfying the aims and objectives of the team.

It's noteworthy to the fact that the aim of all teams is to win matches, earn trophies and yield income. In the case of the less competitive clubs, eight out of ten of these cases occur due to lack of consistent winning of matches by coaches, or to avoid relegation. And what determines a good coach nowadays are mainly achievements. In football currently, there are number of coaches who might lose their position this season. 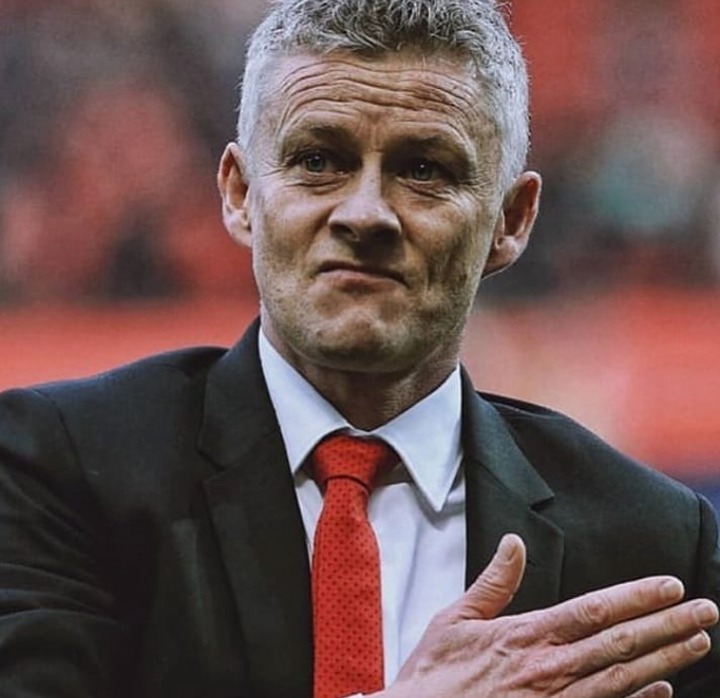 Ole Gunnar Solskjær as the head coach of Manchester United till the end of the season remains a matter of doubt in the minds of their supporters and football lover respectively. Despite his current position at the league table, many fans are yet to be convinced that he has the qualities, techniques, and tactics to lead the club through the carnivorous ocean of the 2021/22 Campaign.

After Manchester United lost to Aston Villa at Old Trafford rumors are mongering a fact that Ole Gunnar Solsjær might get sacked if he failed to make necessary adjustments in their coming games. 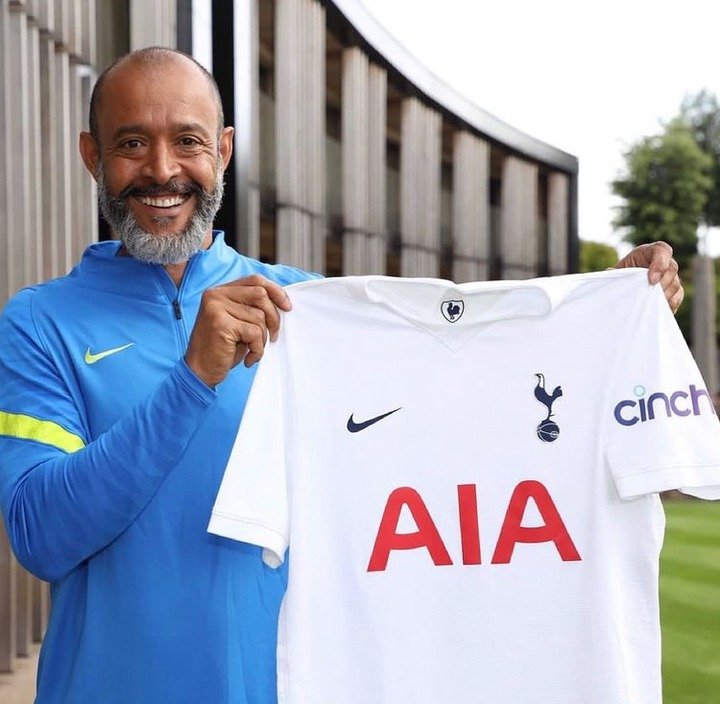 Former Wolves coach Nuno Espirito Santo might get sacked due to his lack of consistency in winning matches. He has lost three consecutive premier league matches and if he continues without rectifying the issue in his team he might certainly lose his position before the season halts. 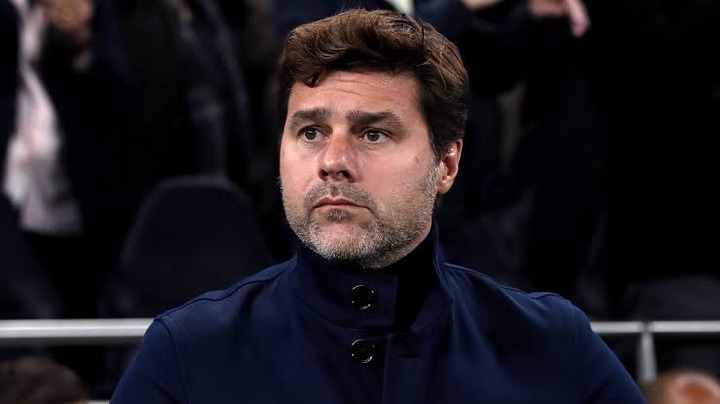 Pochettino emerged as Paris Saint Germain head coach after Chelsea Coach Thomas Tuchel failed to secure the UEFA Champions League title for the Club. PSG has been keen on winning the Champions League to erase their trophyless records in the history of the League.

Last season Paris Saint-German was defeated in the Semi-final by Manchester City and this season PSG has in possession, the best squad in the world, with the inclusion of Lionel Messi, Sergio Ramos amongst others. This implies that Pochetino must discover a way to help the team achieve their aims or else he might be sacked.