Who Among The Players Earn Most On Instagram "Ronaldo Or Messi"

By Rantitaiwo (self media writer) | 2 years ago 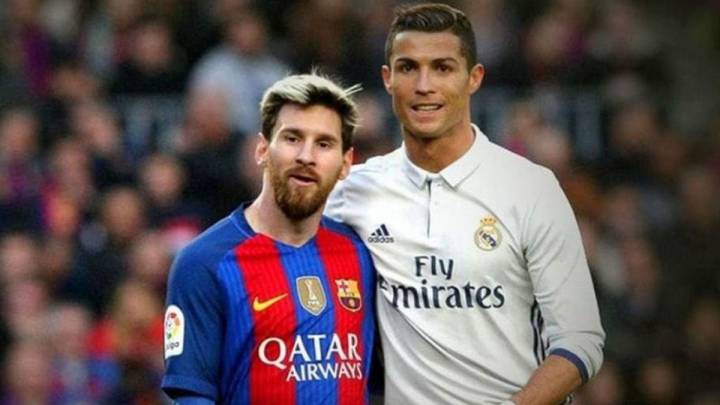 Even if he has not been at his best this season, Cristiano Ronaldo continues to be amongst the most popular and loved sportspersons in the world. The 34-year-old Portuguese superstar is already the highest followed celebrity on Instagram. And according to a recent analysis, in 2019, Ronaldo has earned more than any other celebrity on Instagram 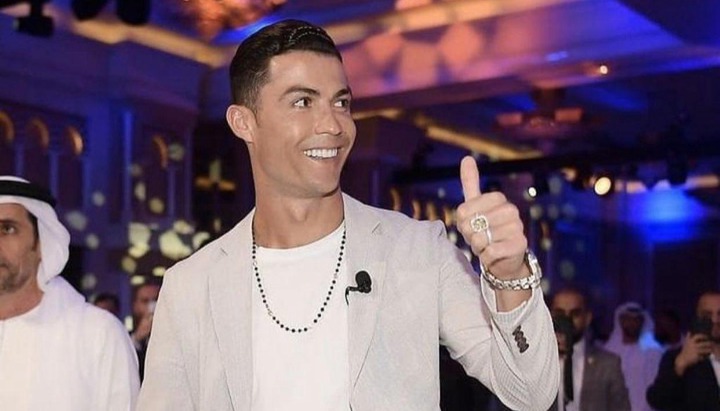 Among football players, former star David Beckham follows Ronaldo and Messi with an estimated earning of $10.7 million from 30 posts. Paris Saint Germain forward Neymar is fourth on the list with $7.2 million from 10 posts while Zlatan Ibrahimovic completes the list of top five earners in football with reported earnings of $4 million from 20 sponsored posts on the platform. The 38-year-old Swedish forward recently signed a contract with AC Milan till the end of the season after leaving Los Angeles Galaxy earlier this year.

Cristiano Ronaldo undoubtedly has a huge fan base. He has over 81 million followers on Twitter and more than 195 million followers on Instagram. The 5-time Ballon d'Or winner is also quite active on social media. Although currently on a holiday with his family in UAE, Ronaldo continues to engage with his fans through these social media platforms. While in UAE, the forward also picked up his sixth Dubai Globe Soccer Award. Ronaldo will be back in action with Juventus on January 6, when the Italian side will host Cagliari.

Content created and supplied by: Rantitaiwo (via Opera News )