Ole Gunnar Solskjaer has made a few signings since he was appointed as the manager of Manchester United. The Norwegian tactician is now regarded as one of the most respected young coaches in the world of football. However, he has to sign more players during the January transfer window. Let us take a look at four African stars that Ole Gunnar Solskjaer should sign in January. 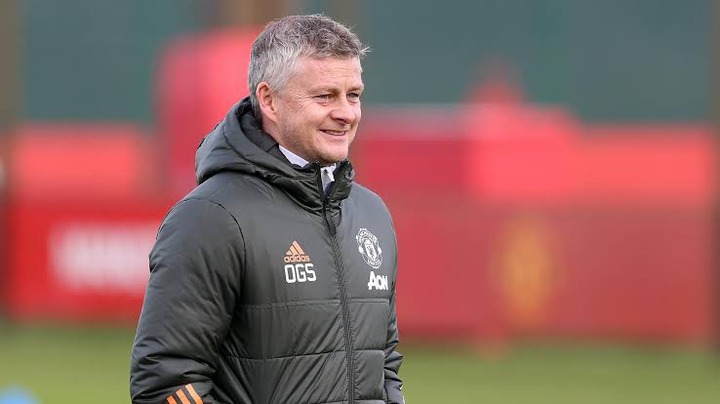 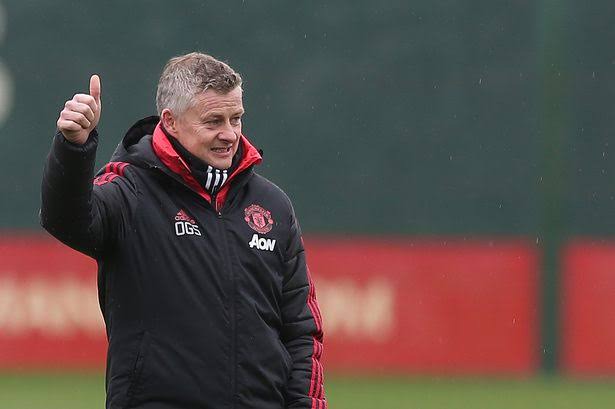 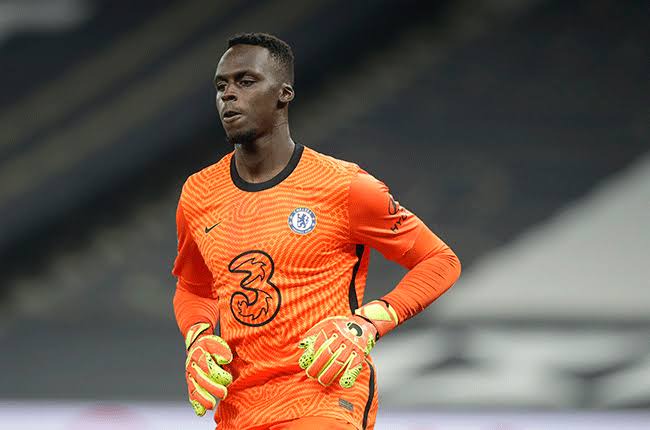 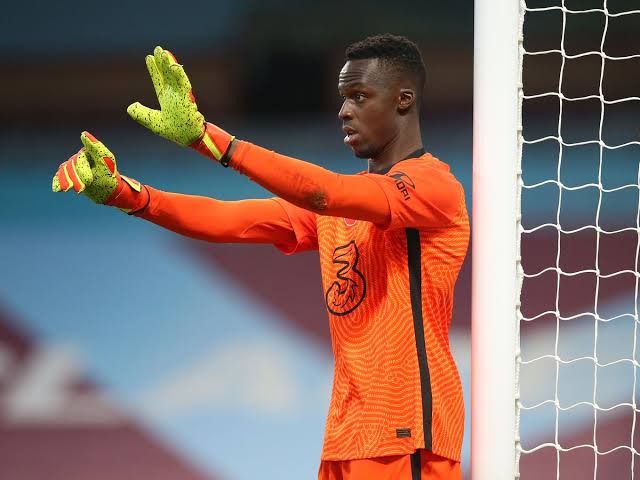 The likes of Fred and Scott McTominay have been heavily criticised since the beginning of the current campaign. Ole Gunnar Solskjaer definitely needs to buy a new midfielder during the January transfer window. He should make a move to sign Franck Kessie from AC Milan. The Ivorian star is one of the most talented midfielders in the Italian league. 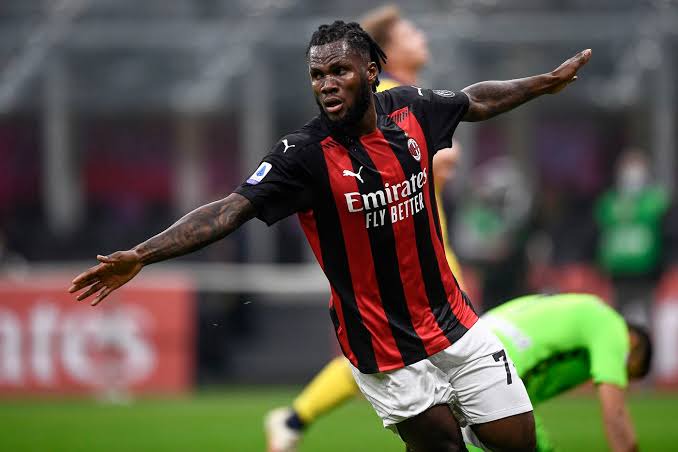 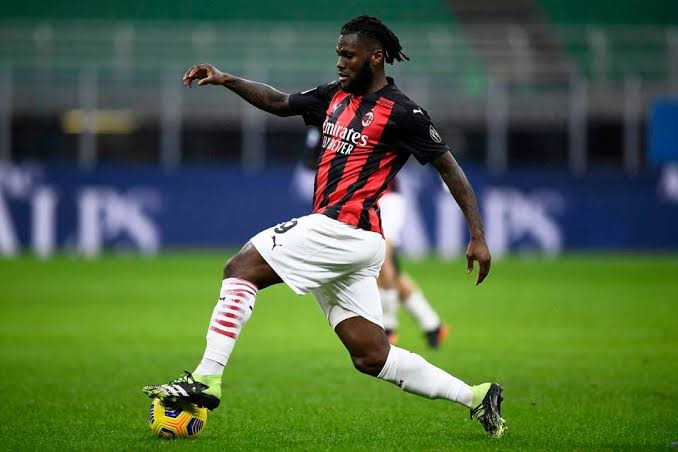 Ole Gunnar Solskjaer should concentrate on Manchester United's midfield department. He needs to bring in an experienced defensive midfielder. This is why he should make a move to sign Wilfred Ndidi. The Nigerian star has a lot of experience in the English Premier League. He has often been compared to N'Golo Kante. This is because of his energetic style of play. Wilfred Ndidi is definitely one of the best players at Leicester City. 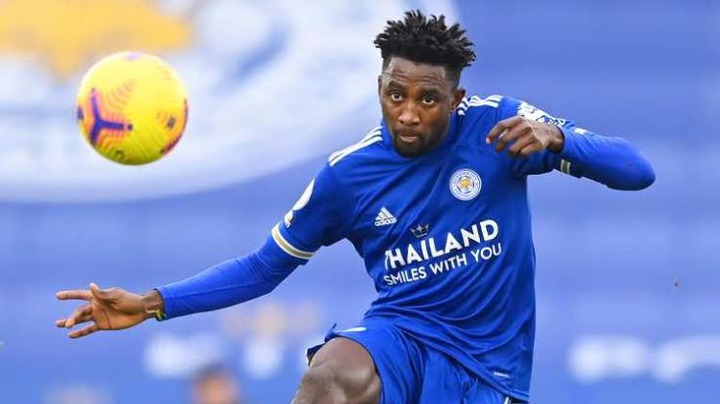 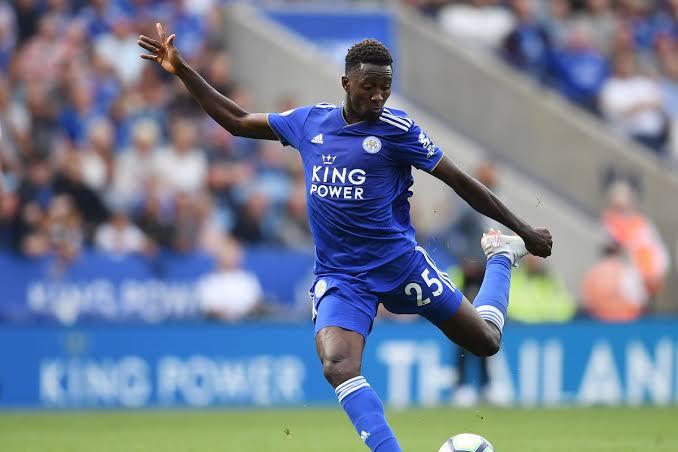 He currently plays for PSG in the French domestic league. The Senegalese midfielder has some experience in the English Premier League. This is because he played for Everton for some years. Ole Gunnar Solskjaer should make a move for him in January. This is because he is a very tough tackler. Manchester United's current midfielders have not made enough tackles in the English Premier League this season. 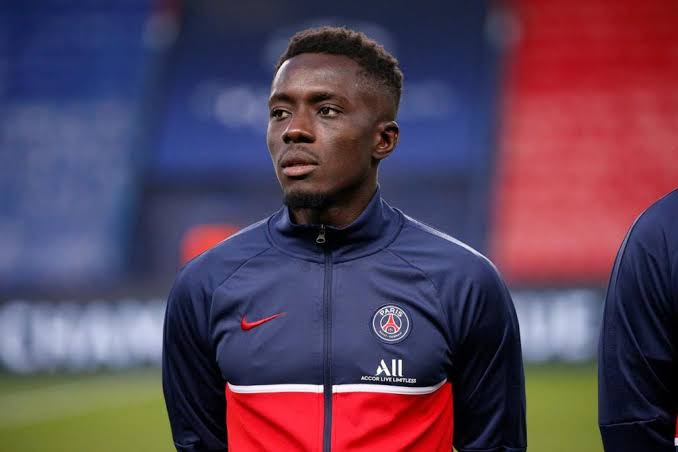 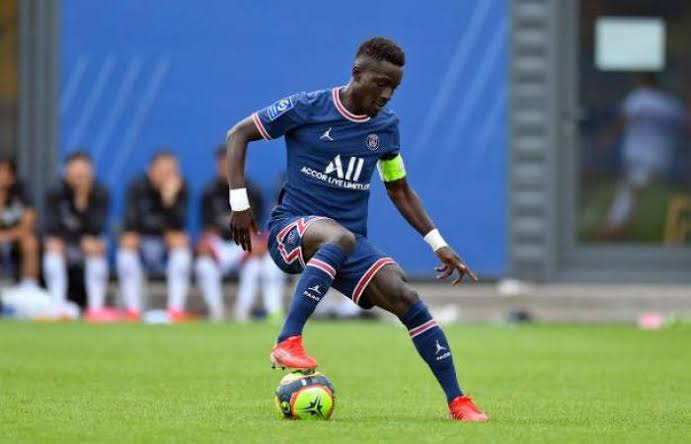