Footballers who chose to play for other countries after representing Nigeria

By sportsinyoruba (self media writer) | 11 months ago 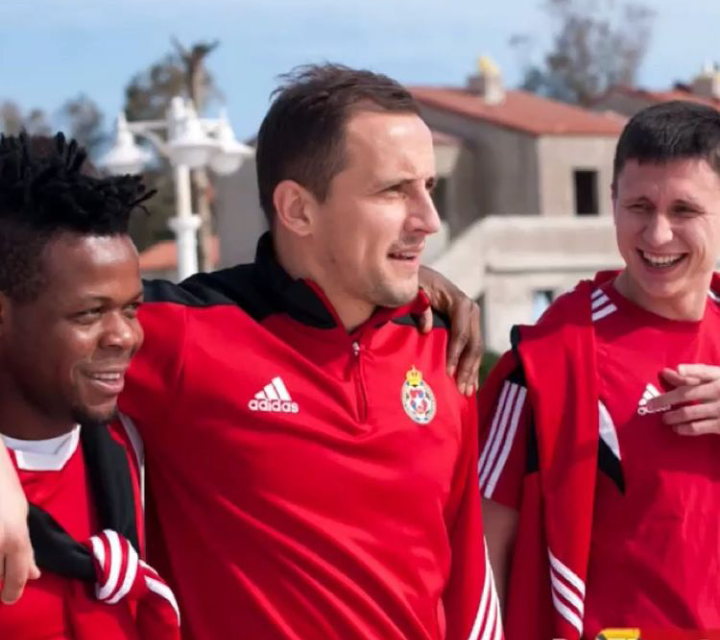 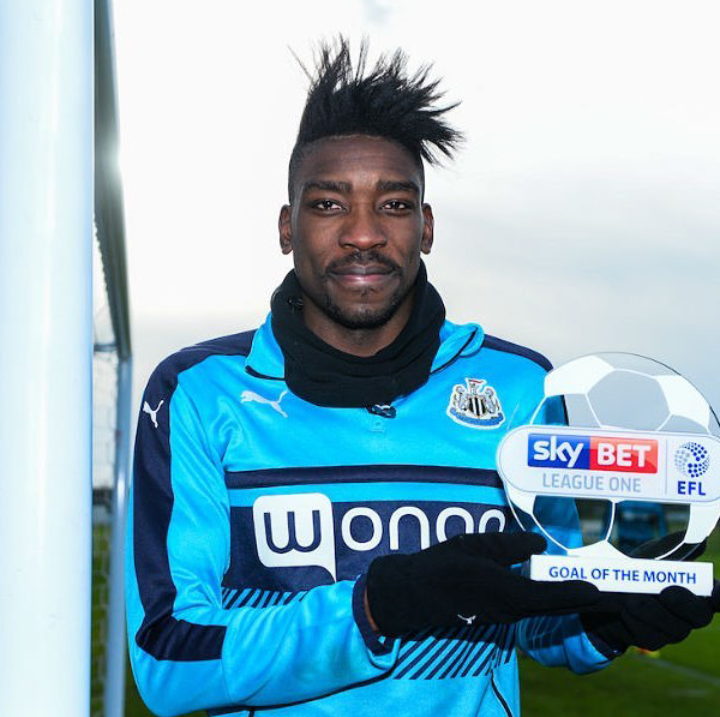 FIFA allows footballers to play for the countries of their ancestors, the country of their birth, or the country they were naturalized to. A player can represent different countries at different levels, but will not be able to change once he plays a competitive game for the senior team of any country. 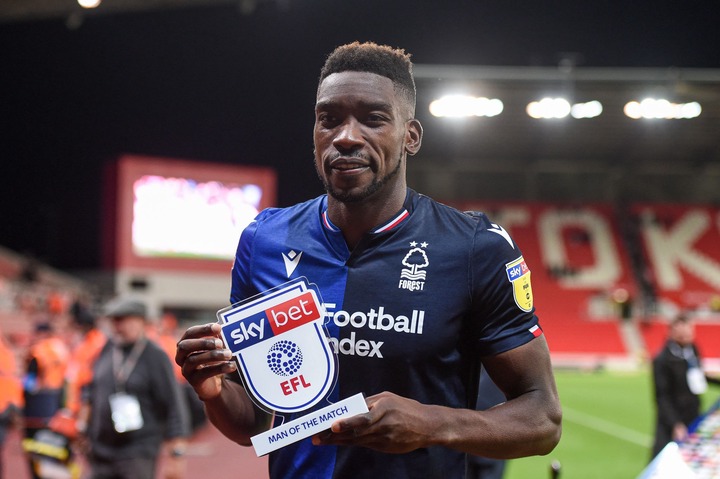 Nigeria has many football talents around the world and the best get to represent the nation. For personal reasons, some footballers decide to dump Nigeria to represent other teams. 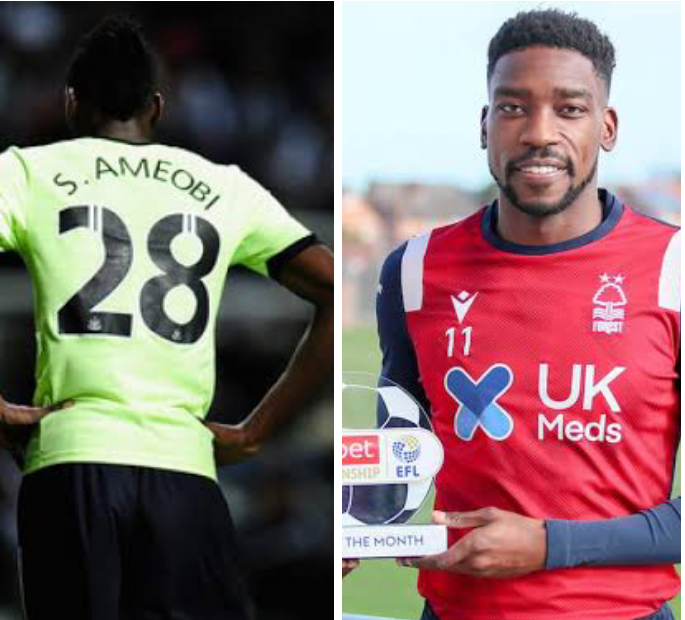 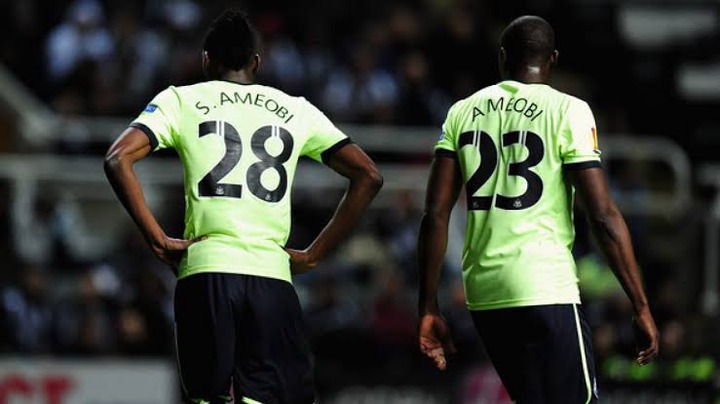 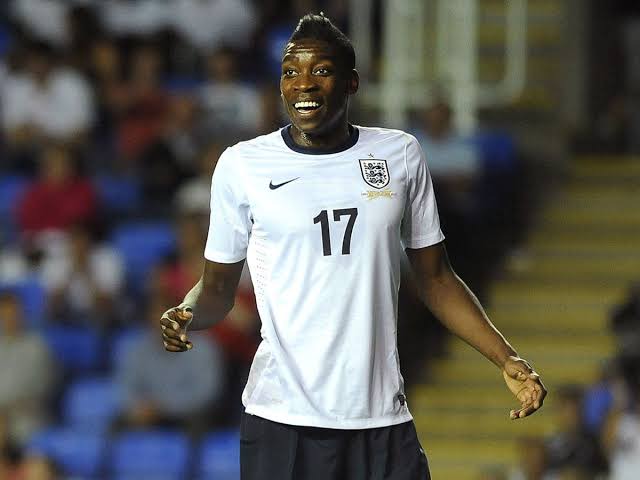 Sammy is the younger brother to ex-Super Eagle star Shola Ameobi. Sammy represented Nigeria at the Under-20 level, played two games in 2011 against Saudi Arabia and Egypt but turned his back on Nigeria when he honored the call-up of England's Under-21 side. 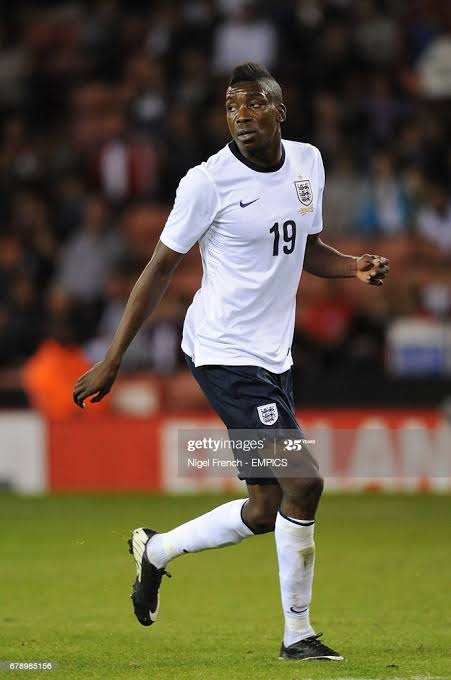 Sammy played 2 friendlies and 5 competitive matches for the young Lions but never progressed to the senior English team. He is 29 years old now, he showed interest in representing Nigeria again in 2014 as he is still eligible to represent Nigeria. 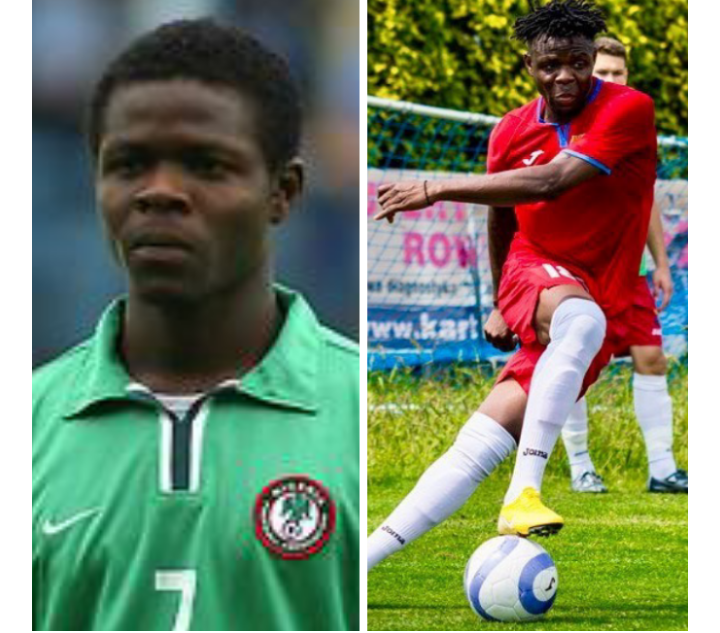 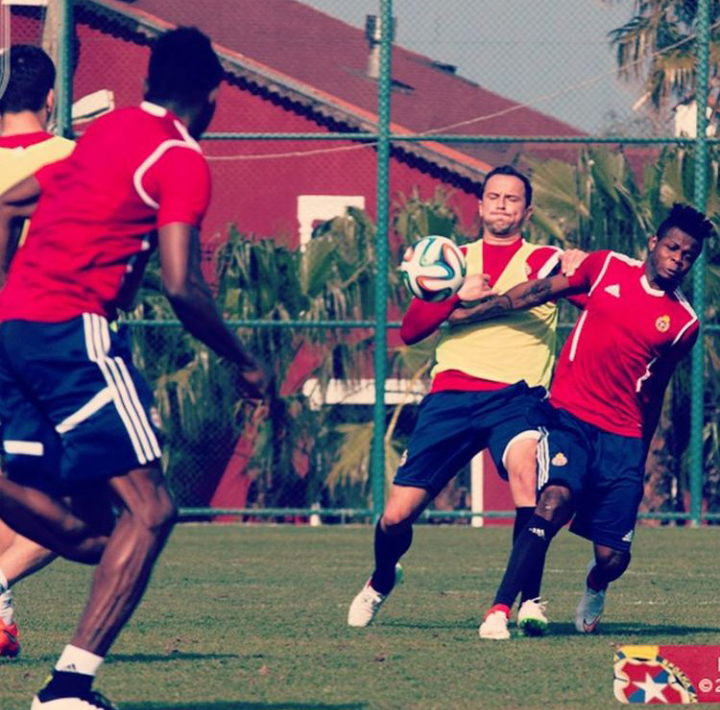 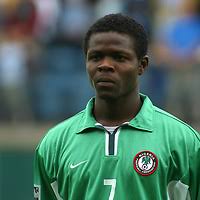 Emmanuel is a striker who currently plays for Huragan Waksmund in Poland. He represented Nigeria at the Under-17, Under-20, and Under-23 levels, but now plays for Haiti. In 2014, he got a call-up to the Haitian national team because his grandmother was born in the Caribbean country. 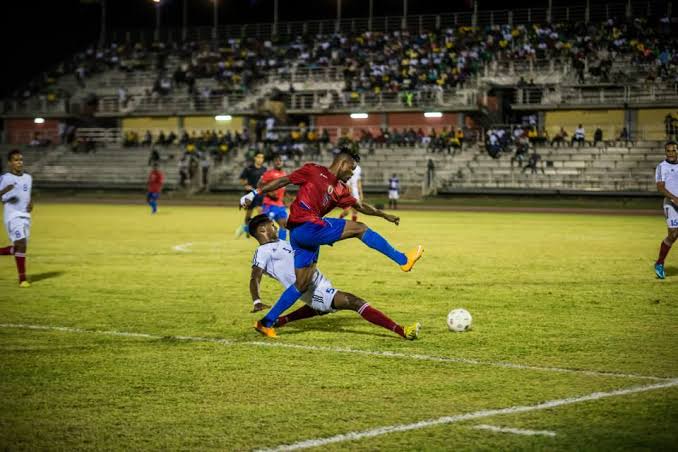 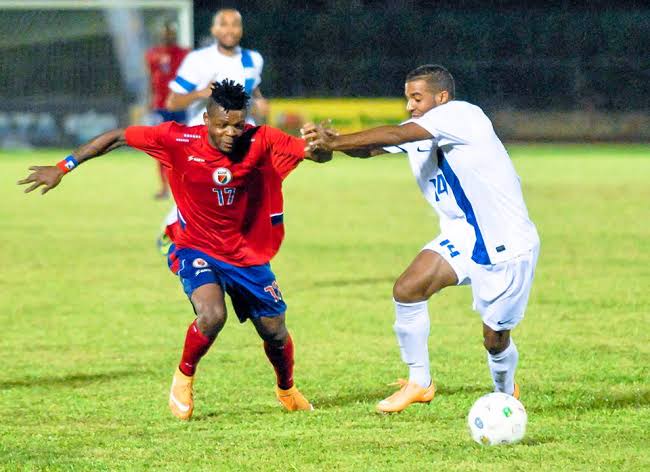 He allegedly came out to say he could have played for Nigeria by he did not because he was asked to pay a bribe before he could do so. He has played 4 matches for the country and even won the Bronze medal at the 2014 Caribbean Cup.