By Opeyeminews | self meida writer
Published 29 days ago - 1 views 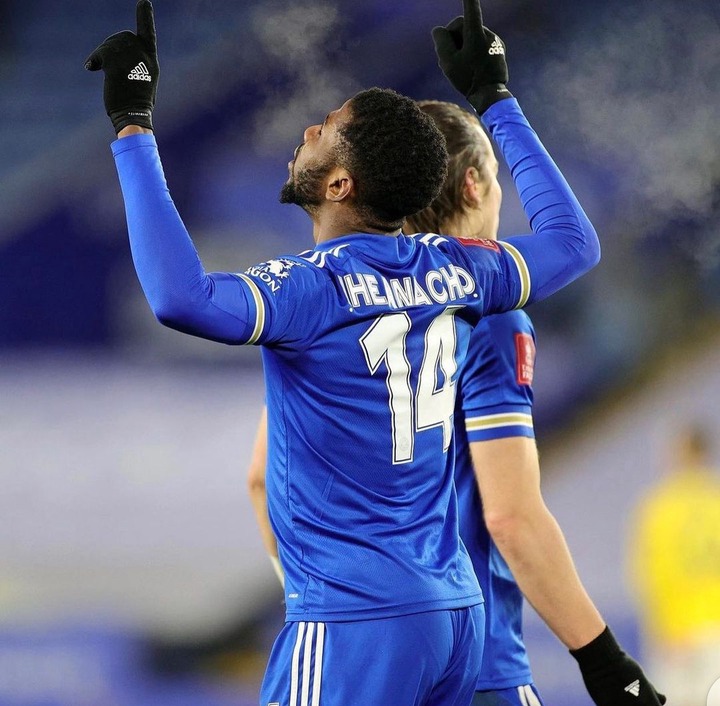 Super Eagles of Nigeria Striker Kelechi Iheanacho has reacted via his verified Instagram handle on Tuesday night, days after netting a hat-trick to join Nigerian hat-trick heroes in the English Premier League history. 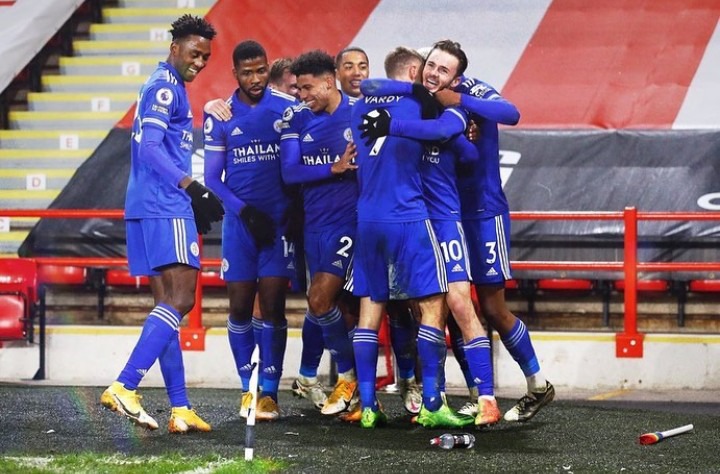 The former Manchester City football club of England star was on fire for Brendan Rodgers led Leicester City Football club on Sunday evening, where he was able to net a hat-trick in his team's 5-0 victory over relegation threatening Sheffield United at King Power stadium.

Coach Brendan Rodgers has decided to be pairing the 2013 Under 17 world cup and golden boot winner with England star Jamie Vardy, and they've been getting the results, gathering 7 points out of possible 9 in their last three matches in the English Premier League. 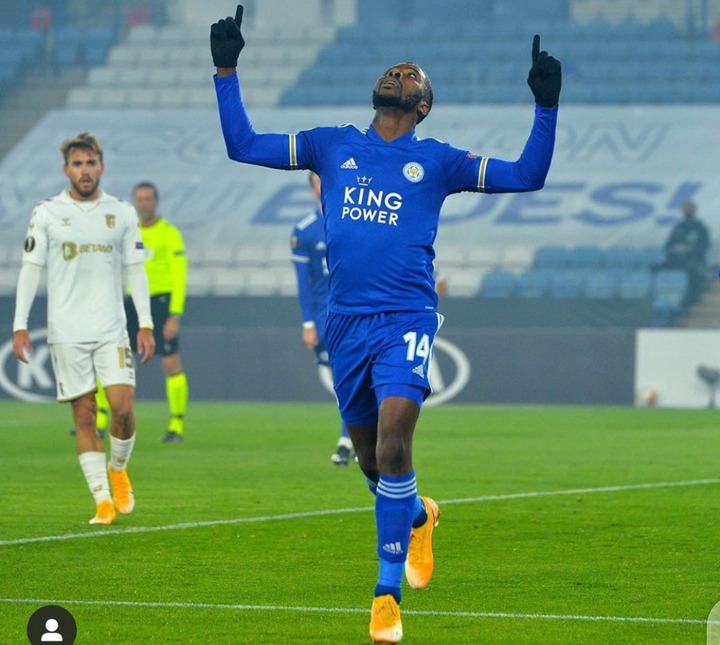 Prior to Sunday's hat-trick, Kelechi Iheanacho has only netted a hat-trick once in England, and that was in Carabao Cup when he was a Manchester City player under Manuel Pellegrini (against Aston Villa), and he was able to net his first hat-trick in the English Premier League against Sheffield United in their convincing 5-0 victory.

There are many Nigerians that have represented one club or the other in the English Premier League, and many of them have created names for themselves by scoring a lot of goals, and among them are these great players who have netted hat-trick in English Premier League; Kanu Nwankwo, Yakubu Ayegbeni, Osaze Odemwingie, and Efan Ekoku, before Kelechi Iheanacho joined the list on Sunday. 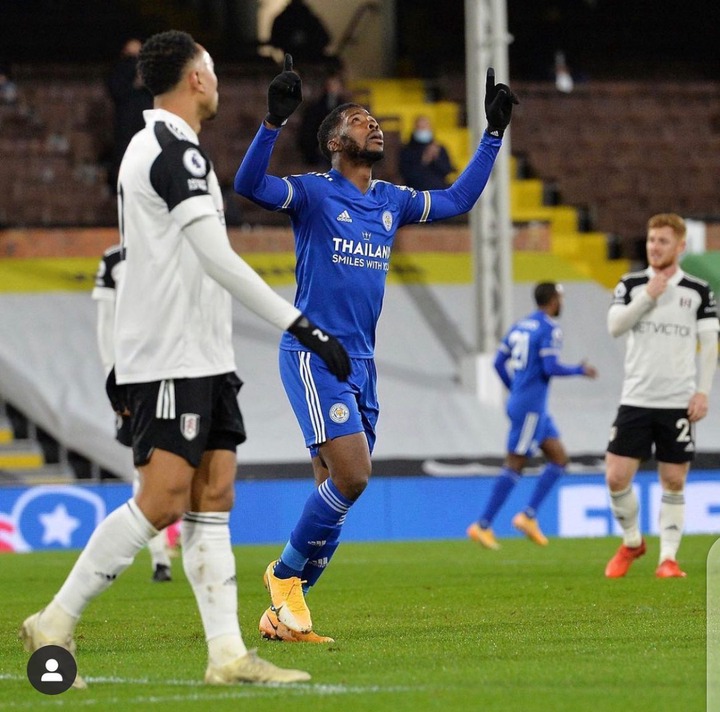 Reacting after joining the list of Nigerian hat-trick heroes in the English Premier League, Kelechi Iheanacho posted on his verified Instagram handle that; 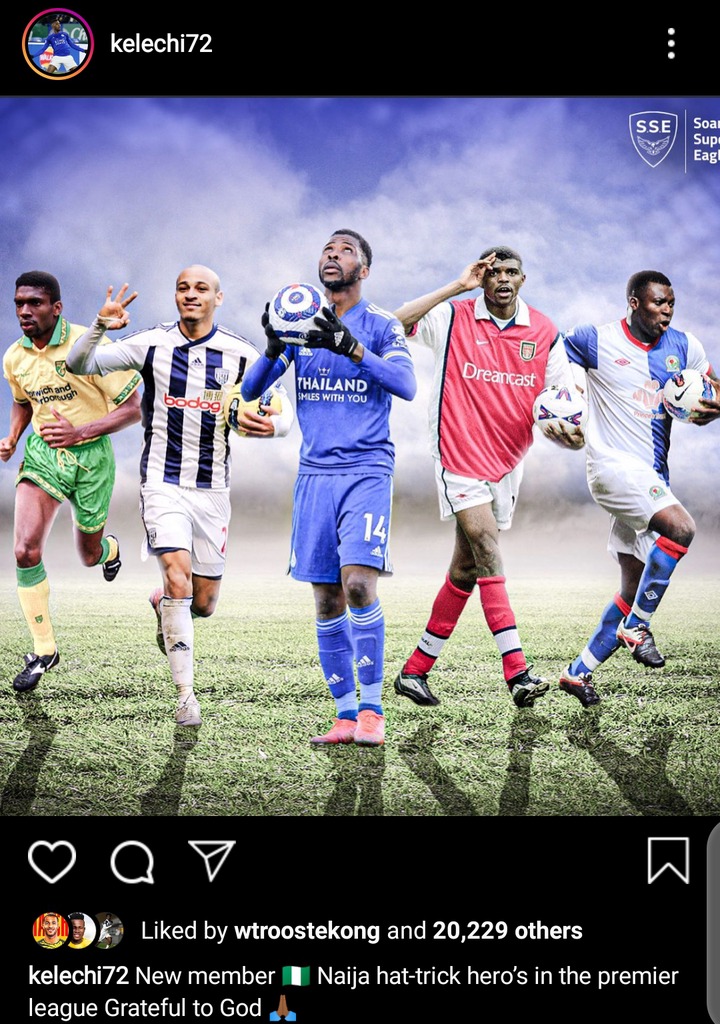 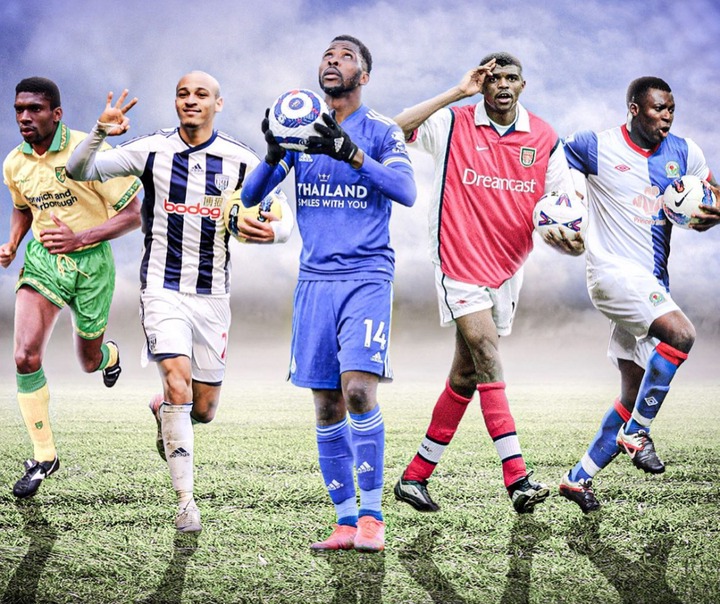 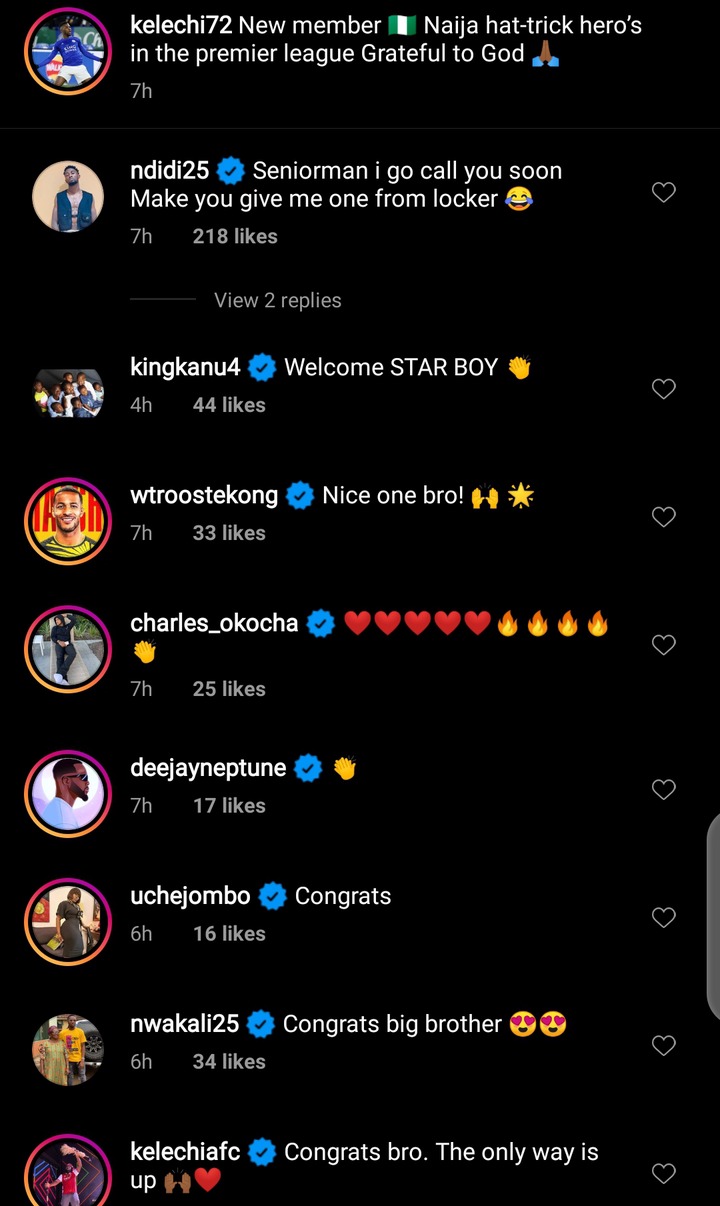 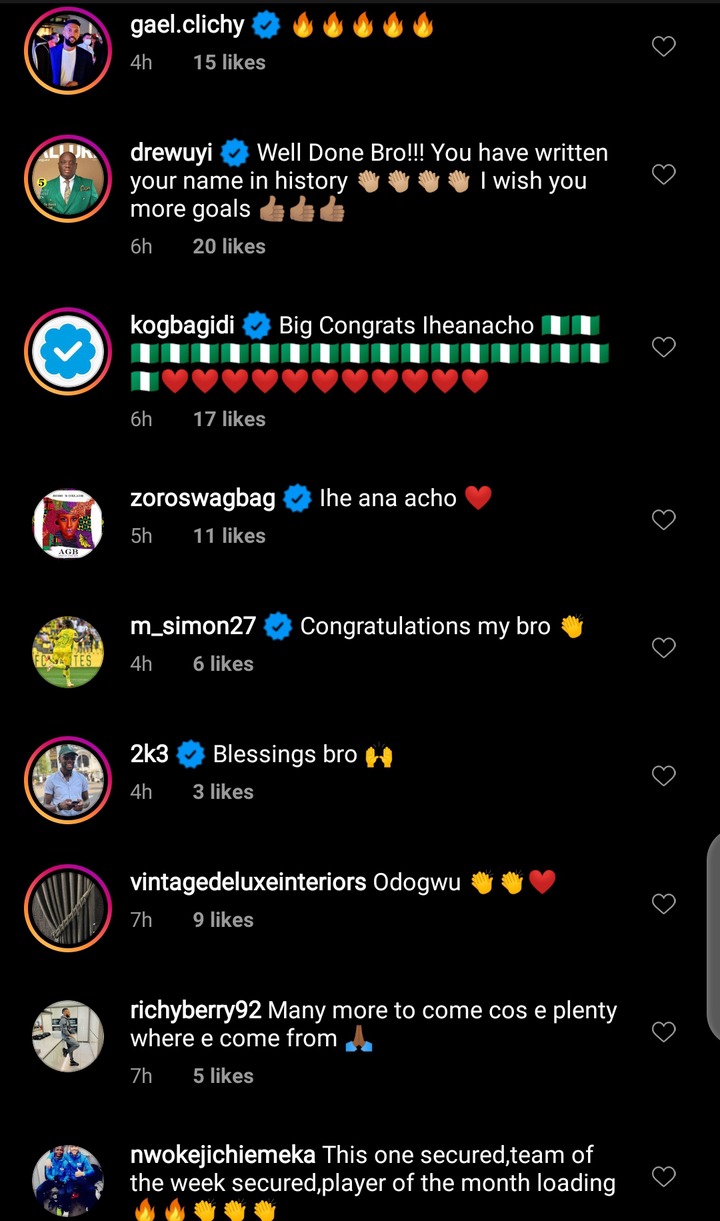 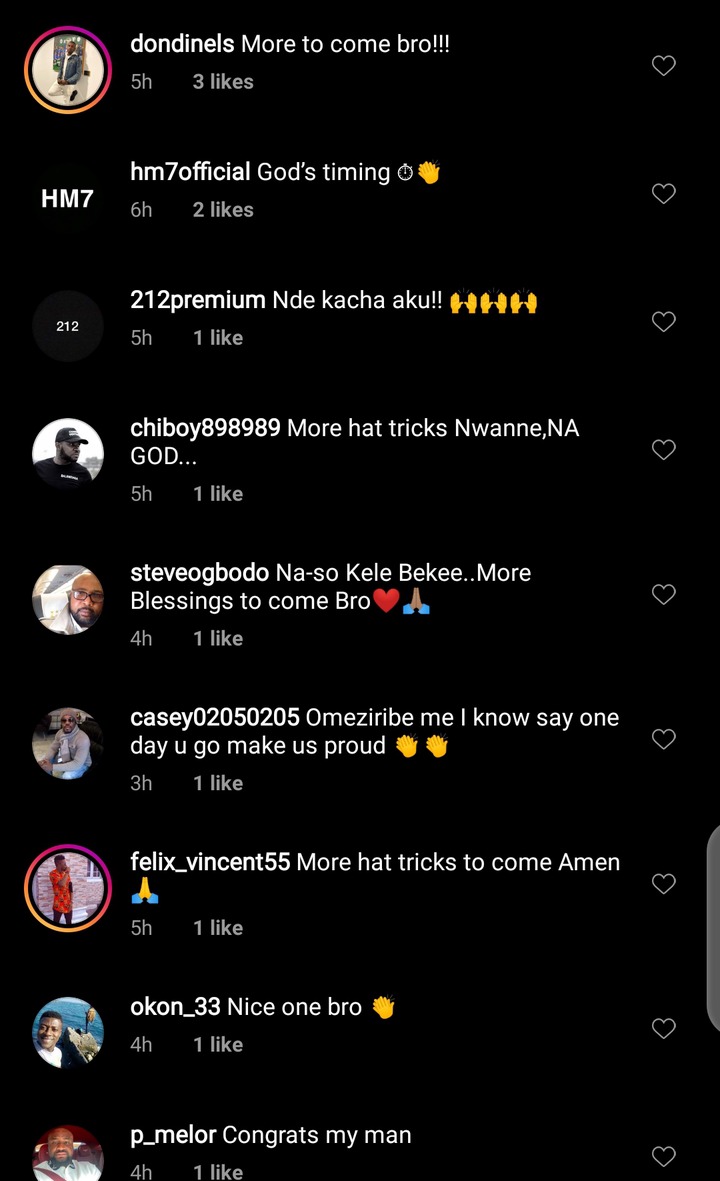 Kelechi Iheanacho will now be ready to continue his excellent performance for Brendan Rodgers led team when they play their next League game this weekend.

dumebi by rema video jamilu collins jarrid wilson jenifa's diary when is eid kabir 2019
Opera News is a free to use platform and the views and opinions expressed herein are solely those of the author and do not represent, reflect or express the views of Opera News. Any/all written content and images displayed are provided by the blogger/author, appear herein as submitted by the blogger/author and are unedited by Opera News. Opera News does not consent to nor does it condone the posting of any content that violates the rights (including the copyrights) of any third party, nor content that may malign, inter alia, any religion, ethnic group, organization, gender, company, or individual. Opera News furthermore does not condone the use of our platform for the purposes encouraging/endorsing hate speech, violation of human rights and/or utterances of a defamatory nature. If the content contained herein violates any of your rights, including those of copyright, and/or violates any the above mentioned factors, you are requested to immediately notify us using via the following email address operanews-external(at)opera.com and/or report the article using the available reporting functionality built into our Platform

Dear Ladies, Don't Waste Your Time Cooking to Impress A Man Who Is Not Yet Your Husband -Maduagwu 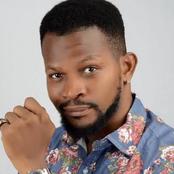 5 romantic things to do for your lover 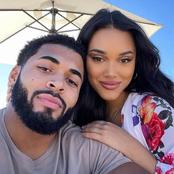 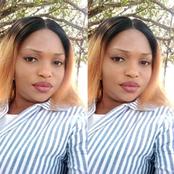 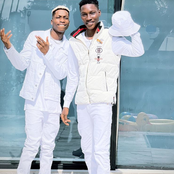 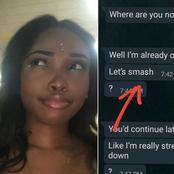 BBNaija Venita shares new photos, says "Dipping in H2O and minding the businesses that pay me" 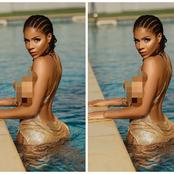 Look At The Picture Nancy Isime Shared Hours Ago That Got Ini Edo, Yemi Alade And Others To React 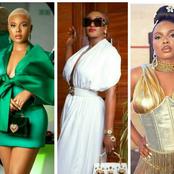 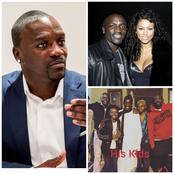 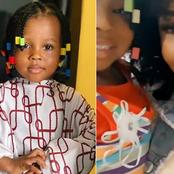 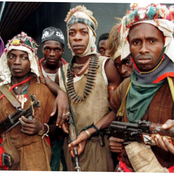