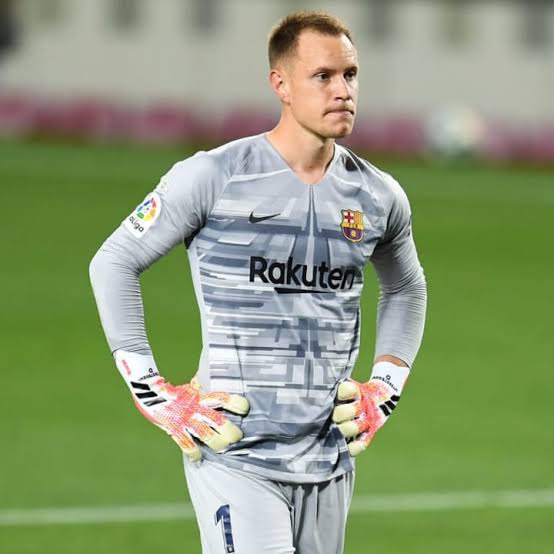 Due to Barcelona's financial struggles, they were unable to keep superstar Lionel Messi this summer, and were forced to sell Antoine Griezmann late in the transfer window in order to lower their wage bill. But, with the economic front, the Catalans could be forced to consider offloading more high-value players in order to reduce their payroll while still generating revenue from the sales.

According to a report from Catalan publication El Nacional, the sale of first-choice goalkeeper Marc-Andre ter Stegen is currently being discussed. Since 2014, when he joined Barcelona from Borussia Monchengladbach, the 29-year-old has been with the club. 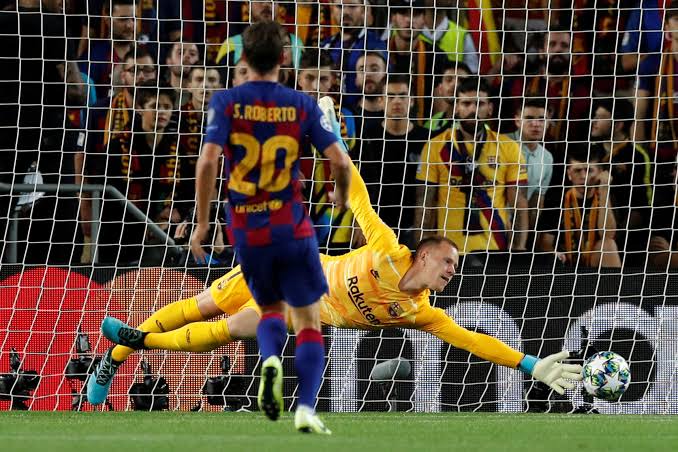 During his time at Camp Nou, the German international has developed into one of Europe's best goalkeepers. He is an important part of the Barcelona team. Indeed, ter Stegen has made 287 appearances to date, racking up 113 clean sheets along the way. 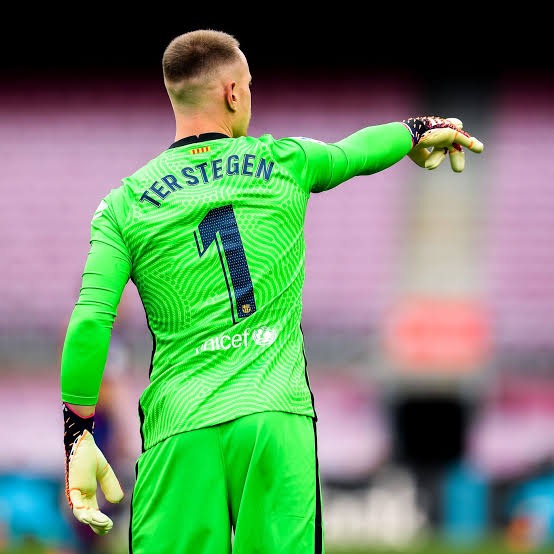 While there is no doubt over his ability, Barcelona is concerned by his high wages, according to the report. Furthermore, the Catalan giants consider the German goalkeeper as one of the few players capable of helping them in generating significant revenue from a sale. However, there are fears that ter Stegen's form has dipped since his return from an injury that required surgery. 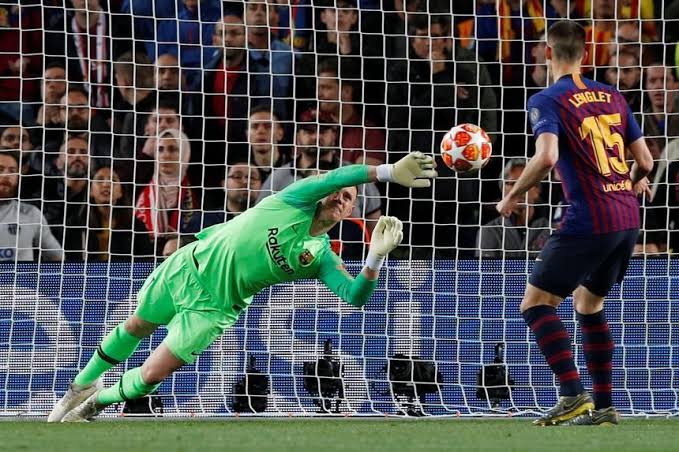 There appears to be no shortage of suitors if the Blaugrana decide to sell the 29-year-old. Bayern Munich, the German record champions, have been interested in ter Stegen as a long-term replacement for Manuel Neuer.

In addition, the likes of Manchester United, Spurs and Chelsea would also be ready to put a huge offer to land him, the report adds.