By Akinsports (self media writer) | 6 days ago

Real Madrid Star Player Karim Benzema was in action once again on Sunday night as France faced Spain in the Nations League final. Few days after inspiring a comeback Victory against Belgium, Benzema once again led France's attack against Spain in the final. After an uneventful first half, the final lit up in the second half with Spain scoring the first goal. However, 2 minutes later, Real Madrid Star and perhaps the most in-form player in the world right now, Karim Benzema scored a wonderful goal to level things. 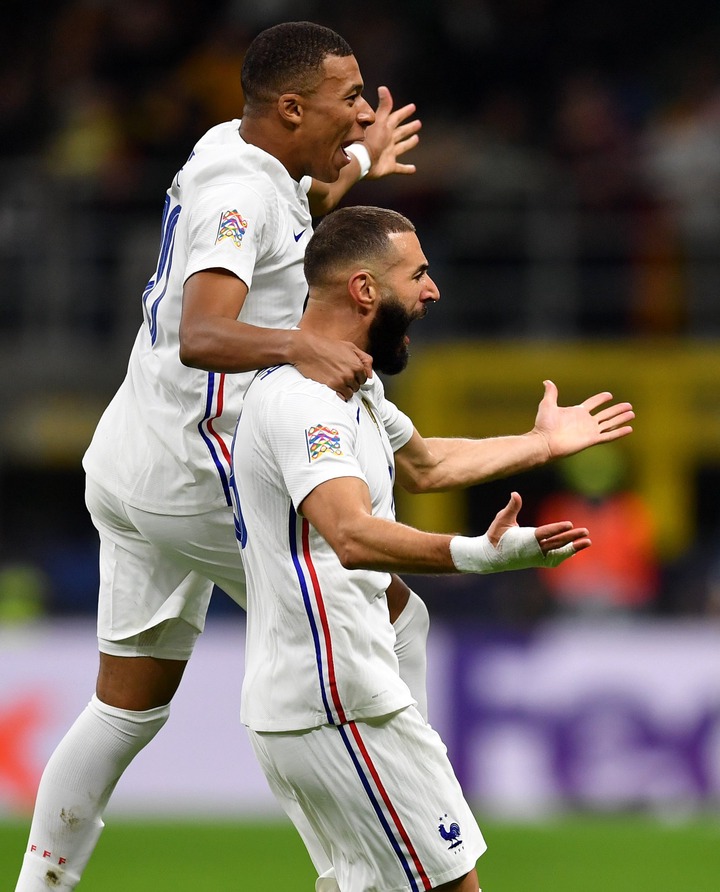 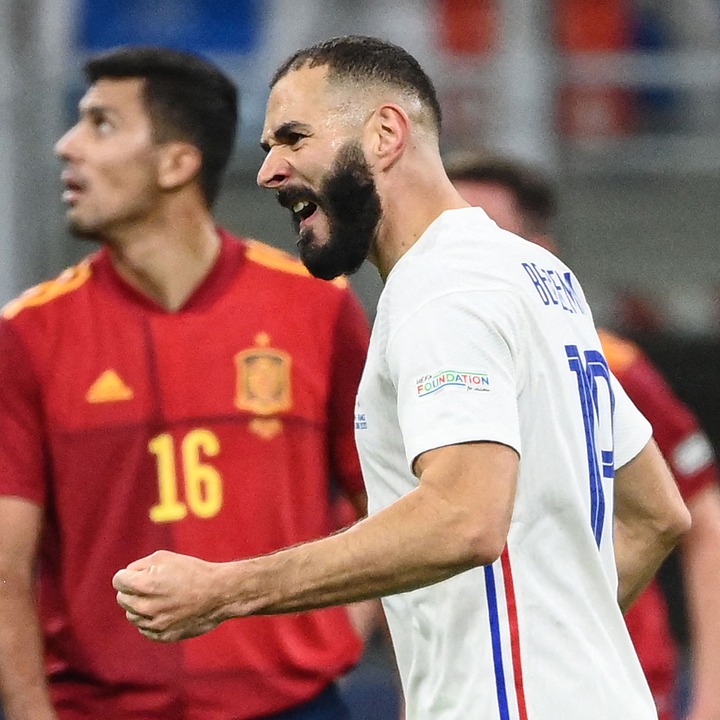 - Karim Benzema has now been directly involved in 20 goals for club & country this season:

- #ESPFRA BENZEMA IS A FUCKING GENIUS

Karim Benzema is the most in-form player in the world 🔥 https://t.co/bn55Fx4XTD

- What a hit from Karim Benzema 🔥

- KARIM BENZEMA WHAT A GOAL!! AMAZING EQUALIZER! THAT IS SIMPLY WORLD CLASS 🤯😳https://t.co/hkBr5CrTr5

- As a Barca fan, Karim Benzema is probably the best forward in the world right now #ESPFRA https://t.co/LOAbqKtihn

For Women: 8 Ways To Seduce Your Husband

Rashford's return: 3 ways Ole could set up his attack.