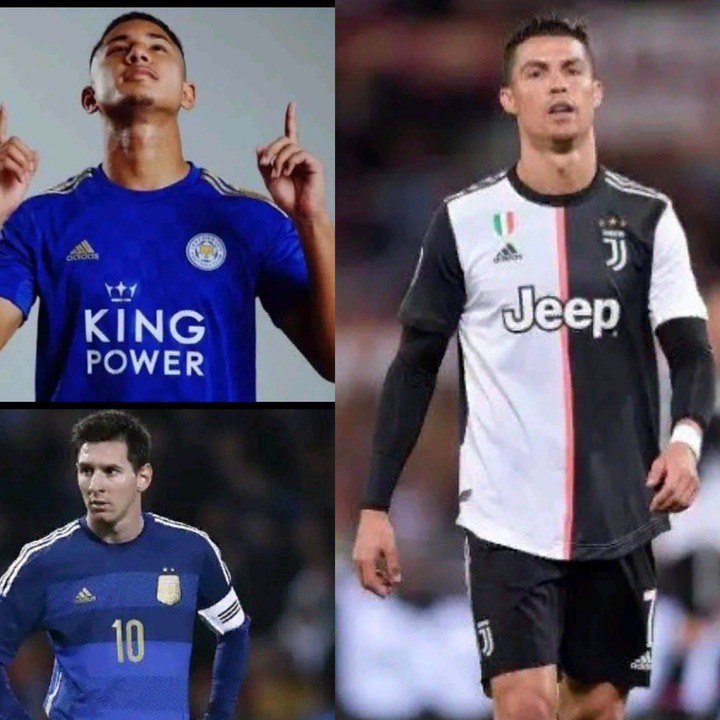 Here we have 5 most wealthiest footballers in the world, everyone might be thinking that Ronaldo is wealthiest, well sorry to burst your bubbles he's not.

Our number 1 on the spot is someone different, someone we don't talk about 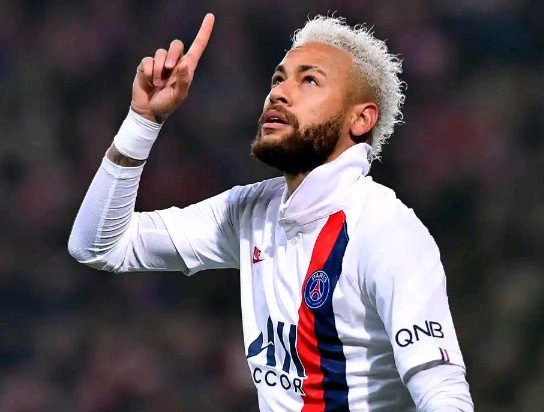 The Brazilian🇧🇷 was born on 5 Feb. 1992. The PSG and Brazilian forward star wearing Jersey number 10 in both teams has proved himself to be a star in the world of football ⚽ 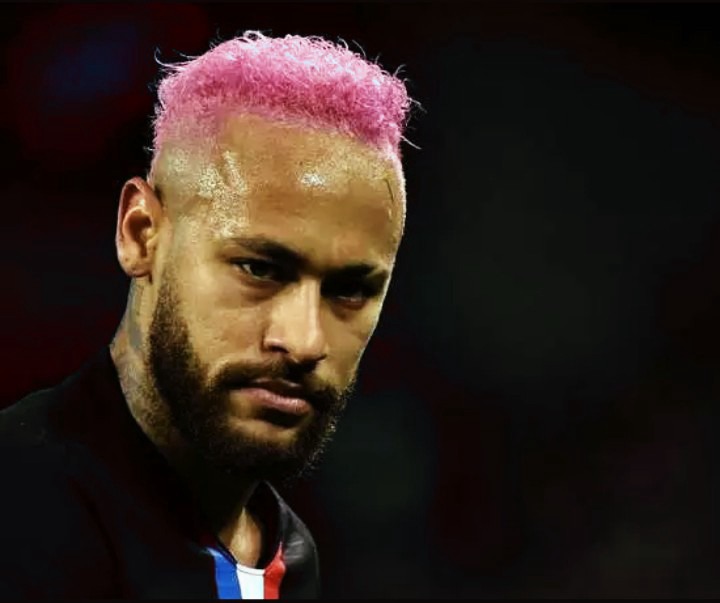 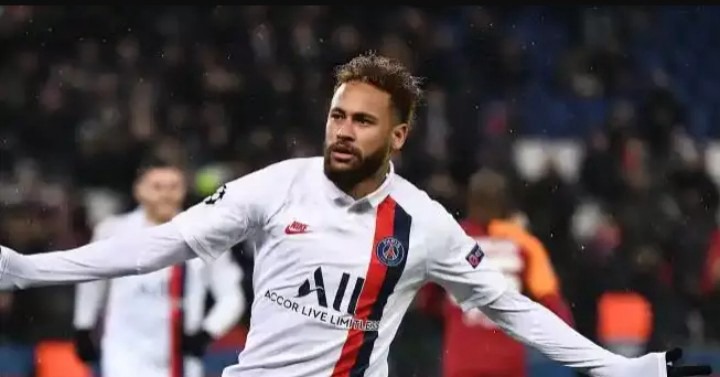 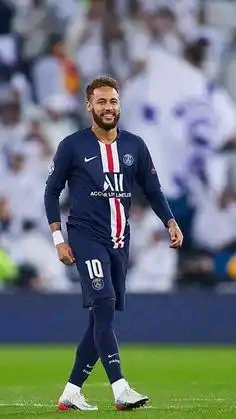 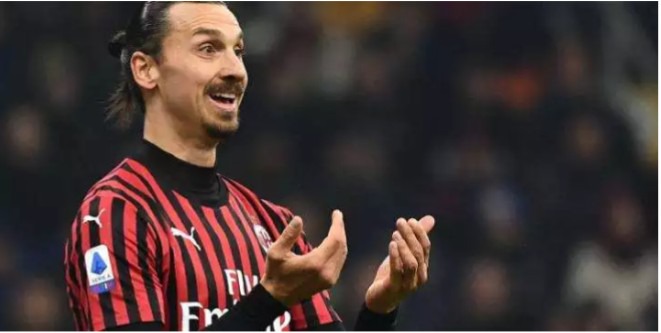 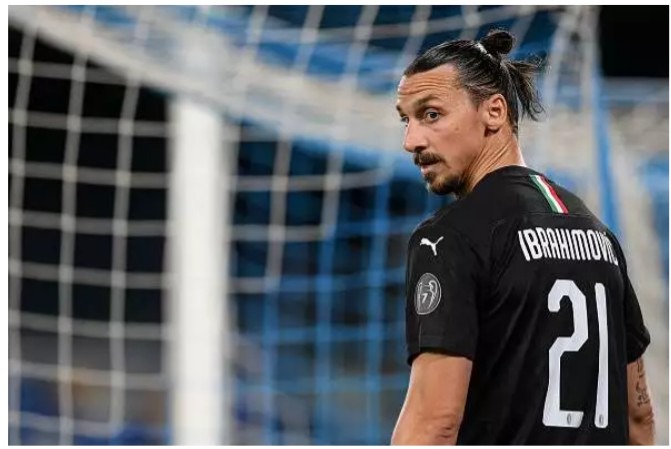 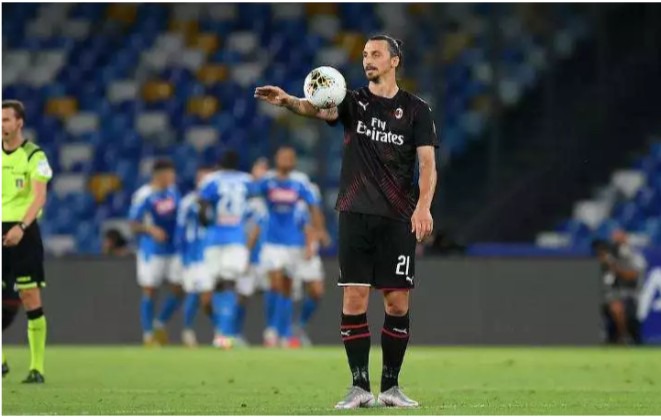 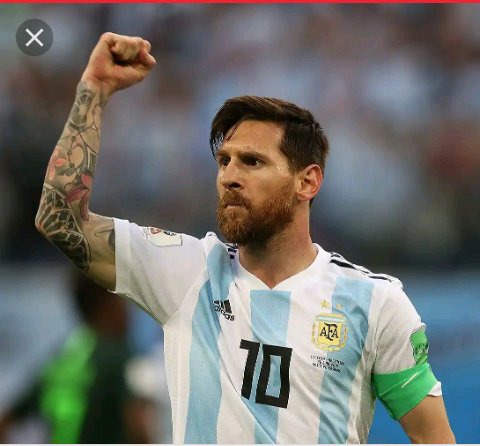 The Argentine🇦🇷 and Barcelona forward regarded as the best footballer of all time has made a big name and tremendous fortune for himself.

He is one most decorated players right now. 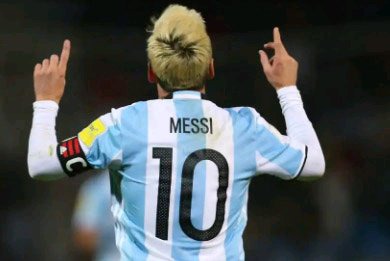 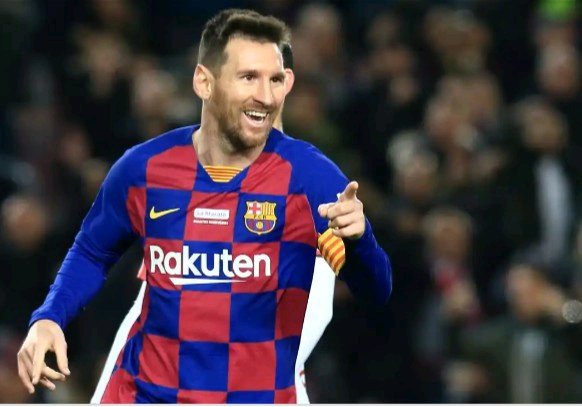 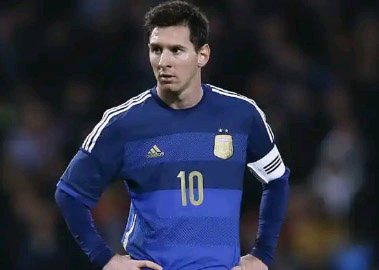 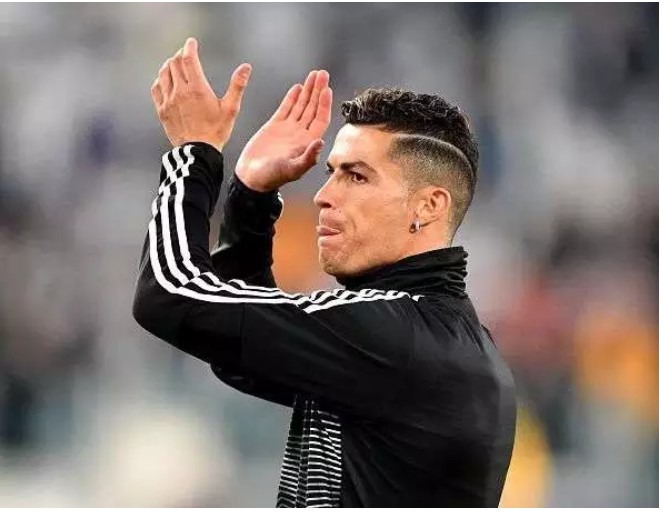 An outstanding great and also one of the best players in the world, with Messi being his rival. Earns a whooping sum of $663,000 and his amazing Networth hitting $466,000,000.

His lucrative CR7 brand that has made him a fortune and a 1 billion lifetime deal 🤝 with Nike cements have statues as one of the Richest.

Currently he's the highest paying player as of now. 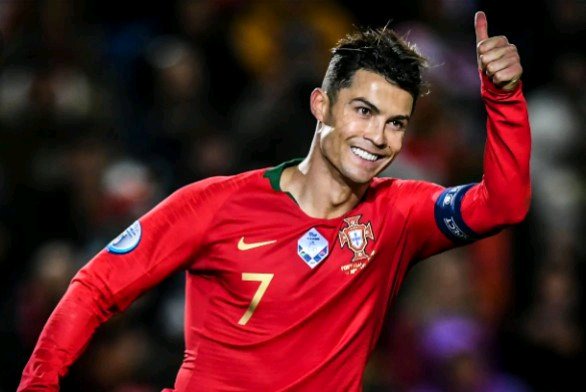 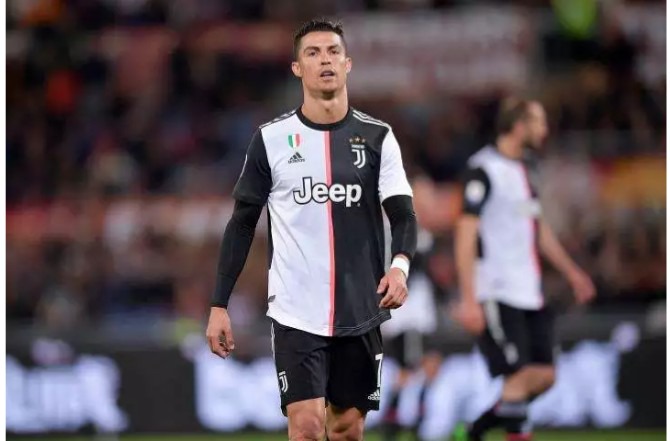 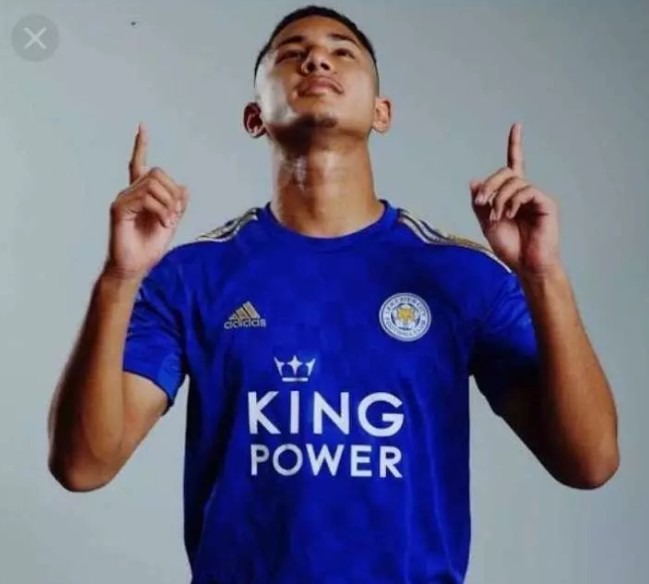 Well, understandable unless you are a dedicated Leicester fan you most probably haven't heard of Faiq Balkiah.

The Brunei 🇧🇳 captain beats Ronaldo, Messi, ibrahimovic, & Neymar's Networth combined together. Not because his home team or club pays he much but because he is from a stinking wealthy family, his salary is just a modest sum of $81,000 per week but being member of Balkiah dynasty, Faiq tops the list with his stunning Networth amounting to $200,000,000,000.

He is from the family of the Prince of Brunei 🇧🇳, and son of Jetri Balkiah and sultan of the oil-rich Brunei 🇧🇳 state and Hassan Balkiah is his uncle.

So now you know the richest footballer.   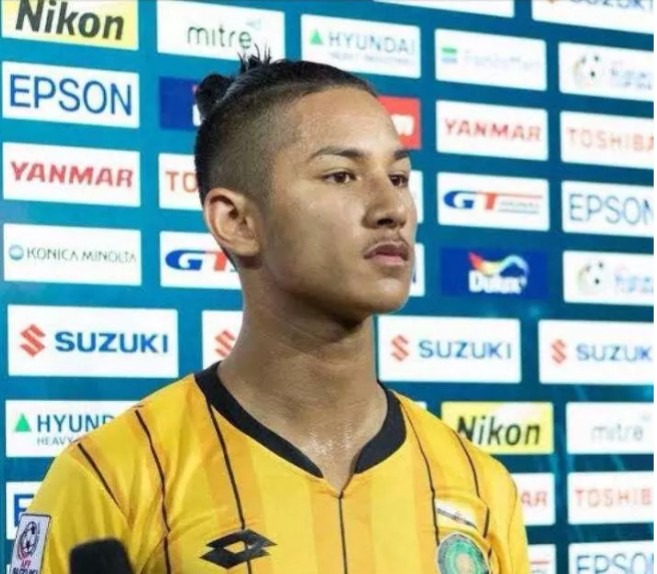 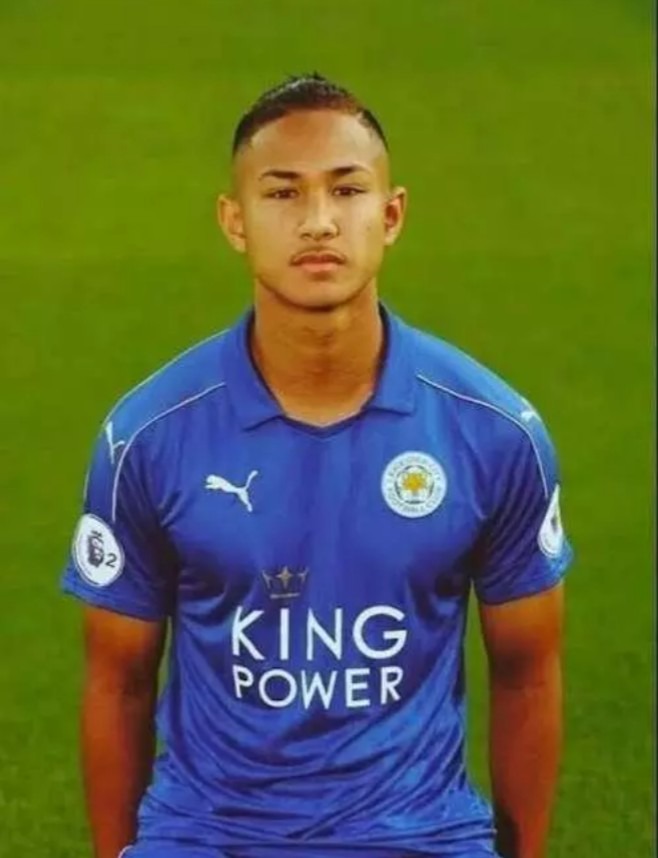 Content created and supplied by: ElijahJoshua_247 (via Opera News )