Wolfsburg are set to play host to Schalke at the Volkswagen Arena on Saturday for their latest Bundesliga game.

Wolfsburg come into this game on the back of a 2-1 loss to Sebastian Hoeness' Hoffenheim last Saturday at the Rhein-Neckar-Arena. First-half goals from young Austrian midfielder Christoph Baumgartner and Croatian forward Andrej Kramaric secured the win for Hoffenheim., 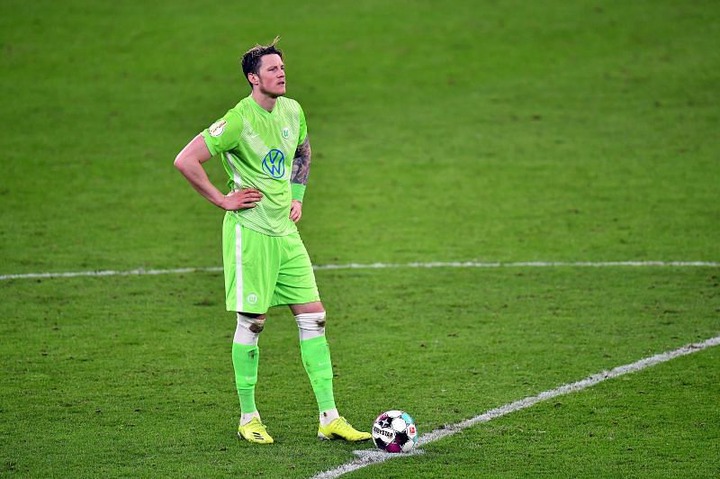 Dutch striker Wout Weghorst scored the consolation goal for Wolfsburg, who had Brazilian left-back Paulo Otavio sent off late in the second-half.

Schalke, on the other hand, drew 0-0 against Bo Svensson's Mainz last Saturday at the Veltins-Arena. Both sides mustered two shots on target, and continue to occupy the last two positions in the Bundesliga table.

In 31 head-to-head encounters between the two sides, the record is exactly even. Wolfsburg have won 12 games, lost 12 and drawn seven.

The two clubs last faced each other last month in the third round of the DFB-Pokal, with Wolfsburg beating Schalke 1-0. A first-half goal from Netherlands international Wout Weghorst ensured victory for Wolfsburg.

Wolfsburg manager Oliver Glasner will be unable to call upon the services of Swiss forward Renato Steffen, while there are doubts over the availability of French left-back Jerome Roussillon. Brazilian left-back Paulo Otavio, young French centre-back Maxence Lacroix and Austria international Xaver Schlager are all suspended.

There are doubts over the availability of Portuguese forward Goncalo Pacienca and midfielder Amine Harit, while Spanish midfielder Omar Mascarell is suspended.

Wolfsburg are currently 3rd in the Bundesliga table, two points ahead of 4th-placed Eintracht Frankfurt. They have done well under the management of Oliver Glasner, with Dutch striker Wout Weghorst a crucial figure in attack.

Schalke, on the other hand, are rooted to the bottom of the league. They are nine points behind 16th-placed Arminia Bielefeld, and need a miracle now to escape relegation. Dimitrios Grammozis is their fifth manager of the season, and Schalke now have a tough rebuilding job on their hands.

Wolfsburg are in good form and should be able to triumph here.