OPINION: Messi Praising Benzema ahead of Ronaldo For The Ballon d'Or Is a Clear Act of Jealousy.

The 30 man nominees for the 2021 Ballon d'Or award were released yesterday with Karim Benzema, Robert Lewandowski, Cristiano Ronaldo, and Lionel Messi making the list. Lionel Messi and Cristiano Ronaldo have been eternal rivals for more than a decade now as both players have won the award interchangeably eleven times. 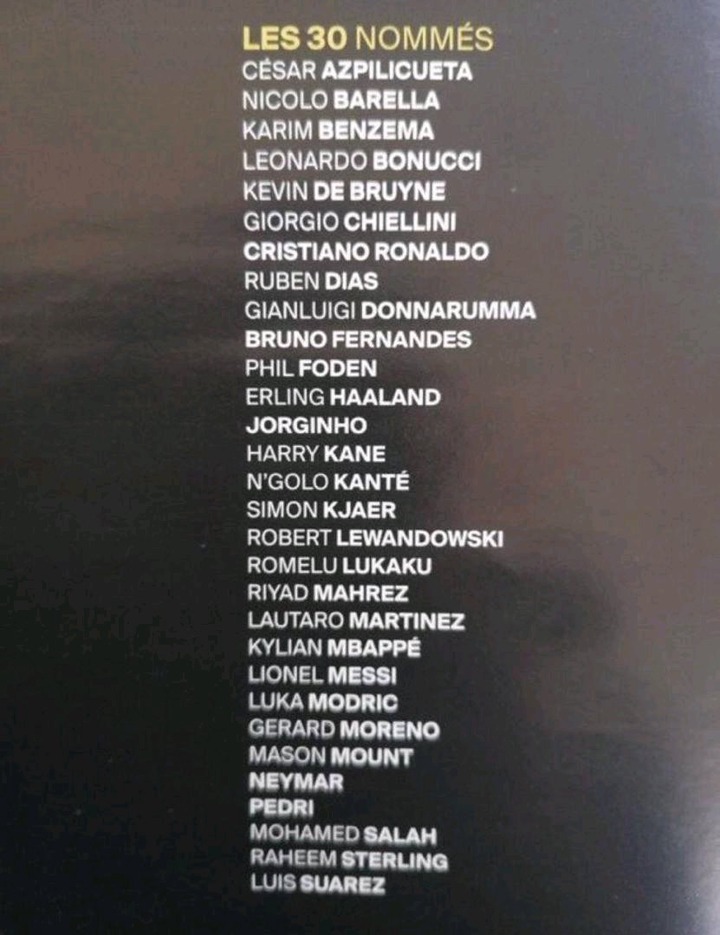 Although Lionel Messi(6) still holds the record with the highest number won ahead of his counterpart Cristiano (5). Nevertheless, this year's award will be a tough one as the likes of Jorginho and Lewandowski have pulled huge strings to be tipped strong contenders for the award.

However, during an interview in RMC Sports, Lionel Messi told L'Equípe that he would vote for his new teammates Neymar Jr and Kylian Mbappé for the Ballon d'Or awards. He said: " I have two players in my team that I would vote for, Ney and Kylian". 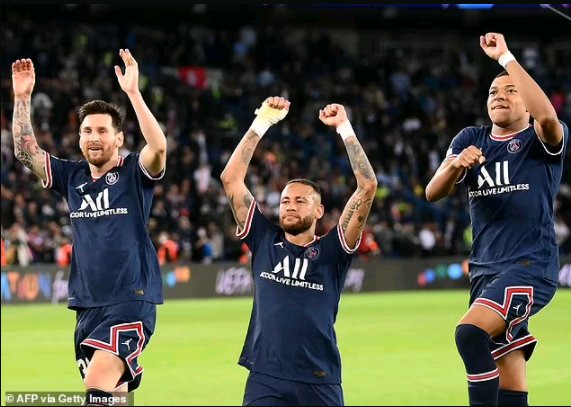 He also went further to laud praises on Lewandowski and Benzema for their brilliance but stressed that winning the award goes beyond individual achievements but rather a collective one.

He disclosed: " Afterwards, there are players at the individual level who have had a great season, like Lewandowski, Benzema,' he added. 'But it's hard to say because what you have done at the collective level means a lot to win the Golden Ball".

Messi's idea of picking Lewandowski and Benzema as the two players who had a fantastic individual performance ahead of Cristiano Ronaldo is ridiculous. The only player to have deserved such praise ahead of the Portuguese international is Robert Lewandowski. 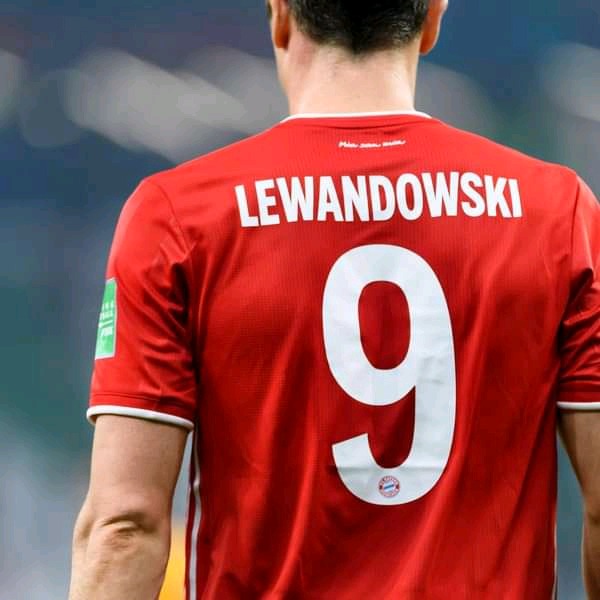 Robert Lewandowski was phenomenal in the last campaign for the Bavarian Giants as he netted 59 goals across all competitions for both club and country, won the Bundesliga title, and also finished as the league's top scorer. This achievement is to an extent greater than Cristiano's. 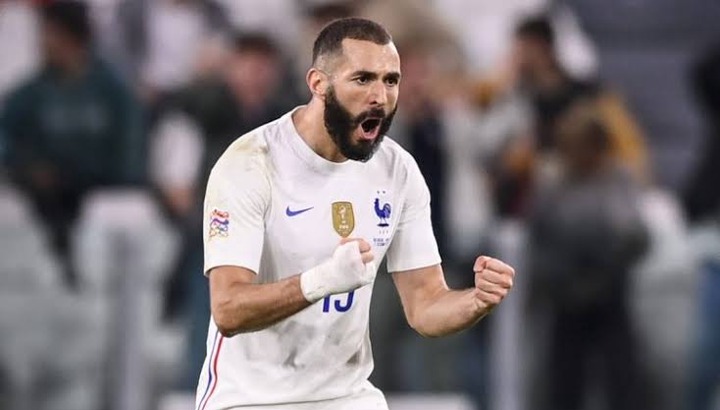 Benzema's only achievement was reaching the UEFA Champions League semi-finals and helping Real Madrid finish second in the La Liga table. It can be seen that Cristiano Ronaldo was more successful than Karim Benzema individually and collectively.

Judging from the above statistics and Messi's knowledge about the sport, it can be deduced that he chose not to praise the Portuguese based on conceding defeat to his greatest rival which can be likened to a clear act of Jealousy. 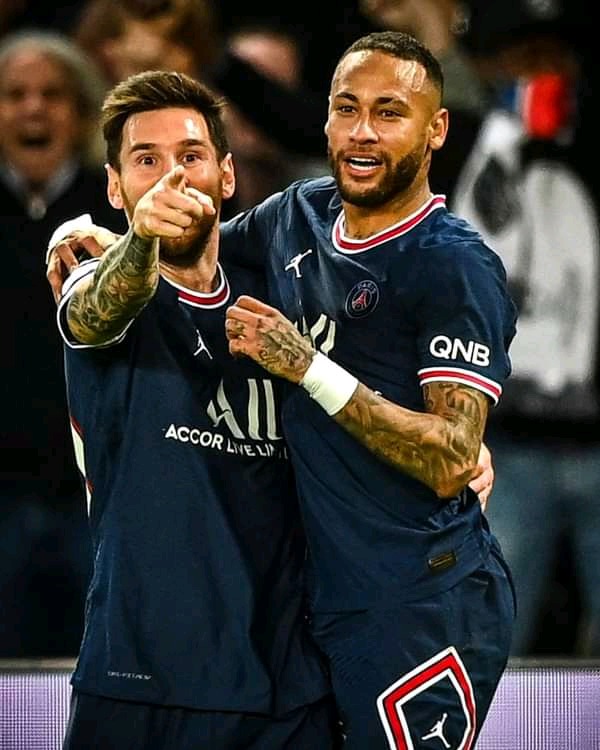 Also, looking at Lionel Messi and Cristiano Ronaldo's performance in the current season, it could be that he doesn't want to draw much attention to the Portugal international who has by far had a greater outing than him since the start of the current season. 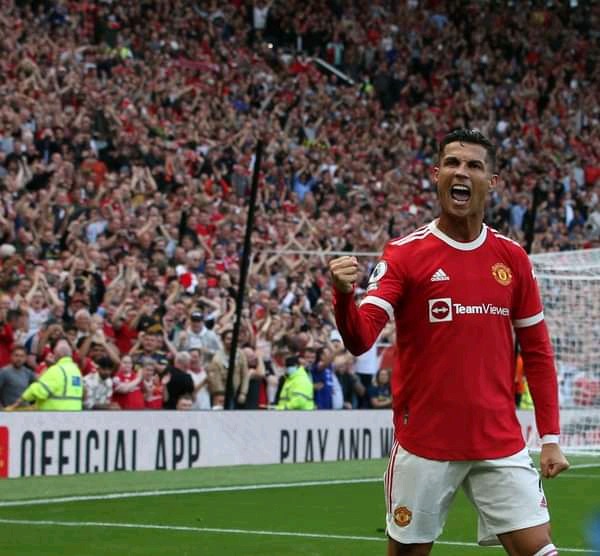 If only Lionel Messi knows that he is the deserving winner of this year's award, he would push jealousy aside and be sincere in his judgments to maintain the prestige and dignity football lovers across the world has for him. 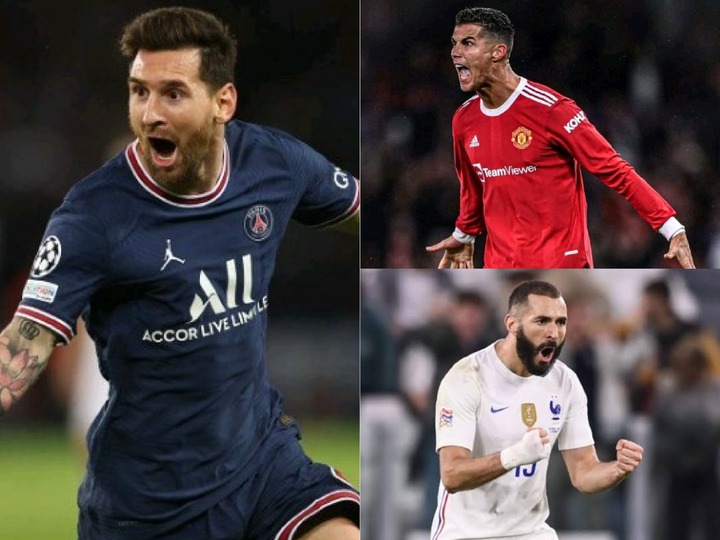 Do you think Messi was right about that? Drop your comments below.