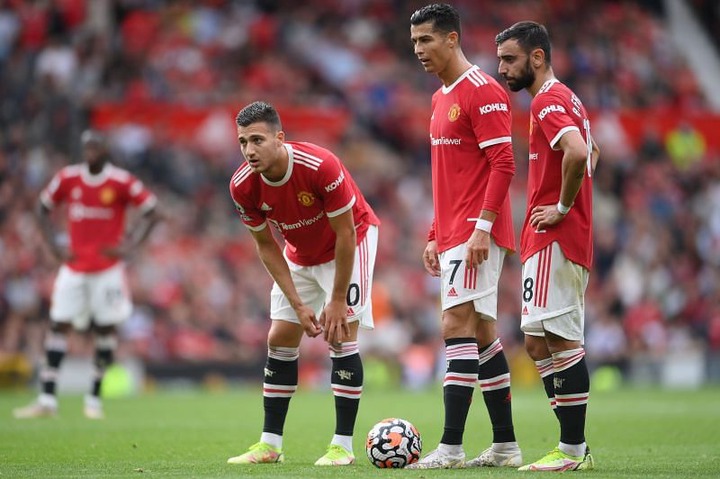 The once-seldom scoring of free-kicks has become a spectacular common-place phenomenon in the Premier League. It is still, though, a master-craft with only a limited number of players capable of finishing a dead-ball opportunity from outside of the area.Without further idle, let take a look at the dive best free kick takers in english premier league in 2021.

Manchester United playmaker Bruno Fernandes scored 18 goals for the Red Devils in 2020-21 and nine of them came from penalties. The Portugal international has taken spot-kick responsibilities from Marcus Rashford, but he is also one of the first to step up for a free kick and corners.

Liverpool favourite Trent Alexander-Arnold has become a master of free-kicks and crossing since his first-team emergence in 2018. The right-back scored two free-kicks for Liverpool in the closing stages of the 2019/20 Premier League season and was even likened to former England captain David Beckham by Reds legend Jamie Carragher.

Marcos Alonso is not exactly everybody’s ideal choice for a left-back, as the Spaniard is prone to lapses in concentration and defensive errors but these can be directly linked to his penchant for going forward.

The 30-year-old like most modern full-backs is more concerned with the attacking aspects of his duties and while his crossing might not be at par with some of the best in the business, Alonso makes up for that with his set-piece ability. The former Fiorentina man has five career freekicks, with four coming in the colors of Chelsea, although he has not scored from a direct freekick since 2018.

First up on the list is the Saints man himself. With a remarkable four free-kick goals last year, it's impossible to leave him off the list.

Ward-Prowse is only eight goals off the record of most free-kick goals in the Premier League, and at 26, he has plenty of years left in the tank to top that.Speaking of his superb free-kicks, Ward-Prowse points towards David Beckham as his inspiration: "He is a boyhood hero of mine. He is someone I have modelled my attributes on - especially his free-kick taking and his set-piece delivery." While the Saints midfielder clearly has high aspirations, former team-mate Theo Walcott has suggested that Ward-Prowse is actually a better free-kick taker than his childhood hero.

The Southampton loanee winger said: "After every training session I see James taking free-kicks. I just sit there and remember watching Beckham all those years ago.

"I always thought I should have got involved with free-kicks but he was just too good. Now I see James and think - you're better." Now committed to Southampton for five more years, we certainly wouldn't bet against him increasing his free-kick tally this season.