Chelsea Board Received Major Setback As Their In-Form Superstar Is Keen To Leave This Summer window.

Chelsea manager frank Lampard is currently focus on rebuilding the Blues team ahead of their next season campaign, as he's eager to continue his spending spree and nailing down some of his valuable assets. 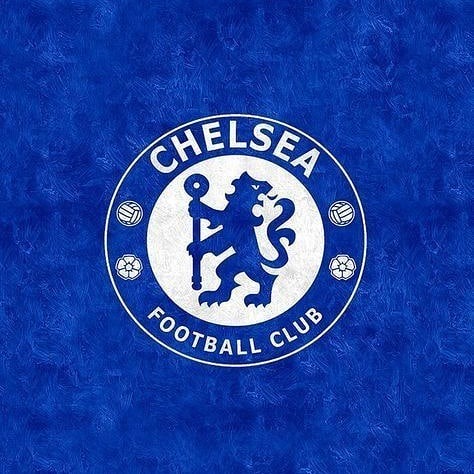 The 42-years-old England international who played at Stamford Bridge for 13 years before the made his way to become a manager, has proven himself to be the right man for the job due to his impressive performance and classy signings ahead of next season campaign. 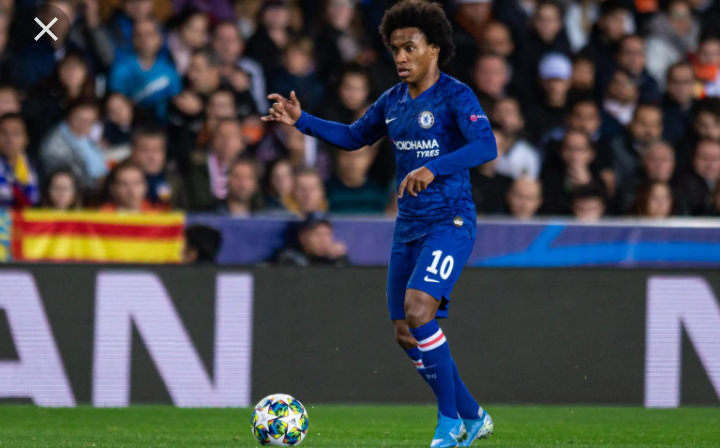 Meanwhile, one of the Blues most experience player and reliable winger William Borges da Silva, is set to make a move away from the west London club if his conditions are not approve by the Blues board.

It has been reported that the west London club are willing to offer the veteran a new two years contract, but the in-form winger will only sign a contract if a three years offer is made by the Blues boss. No doubt, the 31-years-old Brazilian veteran has been on a blazing form for the Blues side lately and he will definitely be a good signing for any club will may get him on a free transfer. Despite his age, the Brazilian veteran broke his own record by scoring 11 goals this season alone and he's still eager to get more goals for the blues side. The 31-years-old Brazilian international lifted the lid on his future and plans with the London giants in a lengthy interview with his fellow Brazilian and football commentator Ale Oliveira. However, The in-form Brazilian veteran opened up on his reasoning for rejecting Blues offer of a new two-year contract and also shed light on the interest in his services, with elite Europe clubs to and fellow London clubs keen to lure to veteran from Stamford Bridge on a free transfer if he fail to continue with the Blues. Meanwhile, Despite his age, the star haven't run out of potential suitors as he's willing to make a move, with the blues fellow London club Tottenham who has been regarded as the team among his suit that has offered a ‘lucrative’ deal to the star who's set to become a free agent, with the Blues also putting a ‘multi-million’ signing-on-fee on the table for the star. Jose Mourinho’s side are ahead of local rivals Gunners in the race to secure Willian’s signature on a free transfer.

“There are rumours about several teams that may be interested. For the time being, I have had no concrete proposal. But rumours always arise. I’m waiting. My agent hasn’t given me any news yet. I’m waiting for his call. This is what I asked the club for, three years of the contract. If you give me that, I’ll get the pen and sign the contract tomorrow.”