Girlfriend Of Former Juventus Player, Lemina, Reveals How Gunmen Broke Into Their House

By DexterSmart (self media writer) | 4 days ago 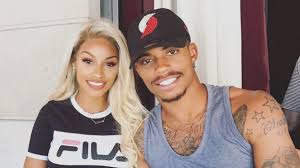 Fanny Neguesha, girlfriend of a former Juventus player, Mario Lemina, explained how her home in Nice, France got burgled by armed men.

The thugs armed with guns broke into her house while she was with her female friends, tied them up and carted away with their clothes and Jewellery Worth £250,000.

Mario Lemina played for Juventus, Southampton, and Fulham. He now plays for Nice, a Ligue 1 side in France. 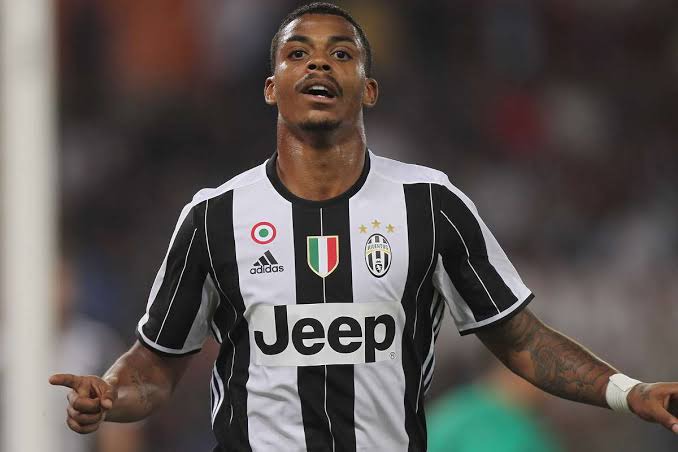 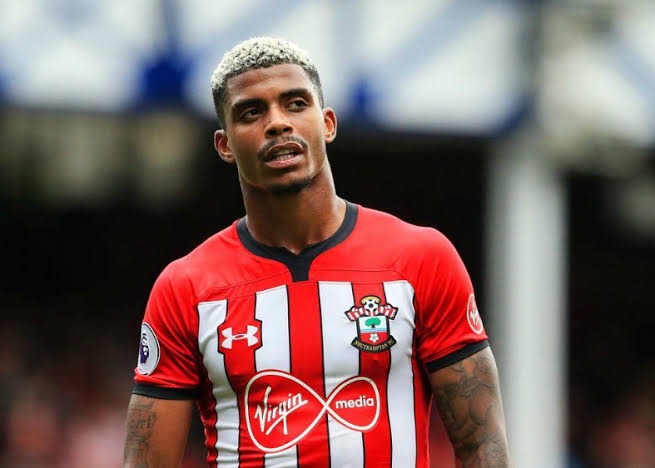 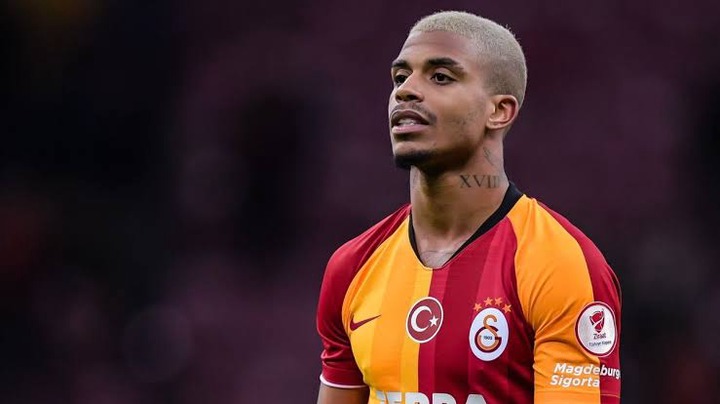 She revealed that there were three burglars that broke in, and it happened at 9:30pm on Sunday.

Lemina was not at home when the attack took place because he travelled to play for Gabon's national team during the international break. 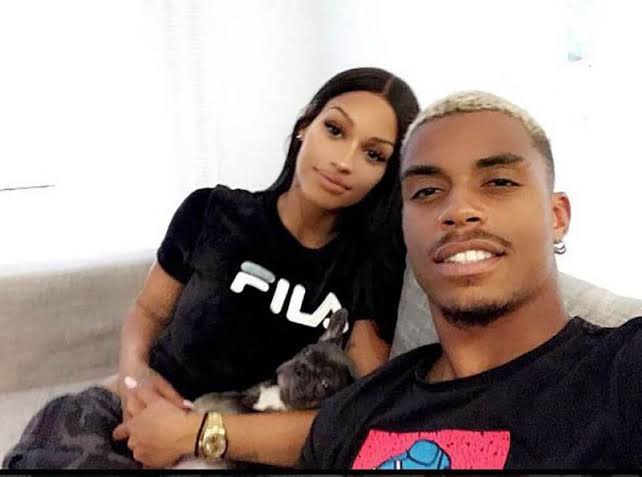 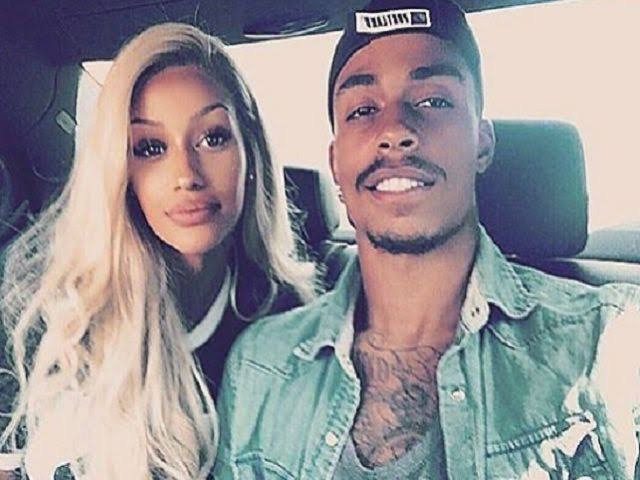 Reports show that one of the victims escaped from the burglary scene and reached out to the police for help.

By the time the police arrived at the scene, the burglars managed to escape.

Fanny Neguesha went on Instagram to thank people for the support and messages she got. She assured them that they were safe.

She wrote that the main thing people should remember is that God is the best judge. Ill-gotten wealth does not favor anyone.

'She concluded by thanking the burglars for leaving her most valuable assets behind. Her family.