The Portuguese and Juventus superstar whose name is Cristiano Ronaldo is arguably the Greatest footballer of all time. According to some passionate fans of Cristiano Ronaldo, they believed that Leo Messi is the only rival to their favourite player.

The 36 years old Portuguese captain Cristiano Ronaldo has won different individual and team awards. He has conquered Italy, England and Spain having won trophies for his respective clubs.

Here is the latest trend on Twitter and Cristiano Ronaldo is currently on the top trend; 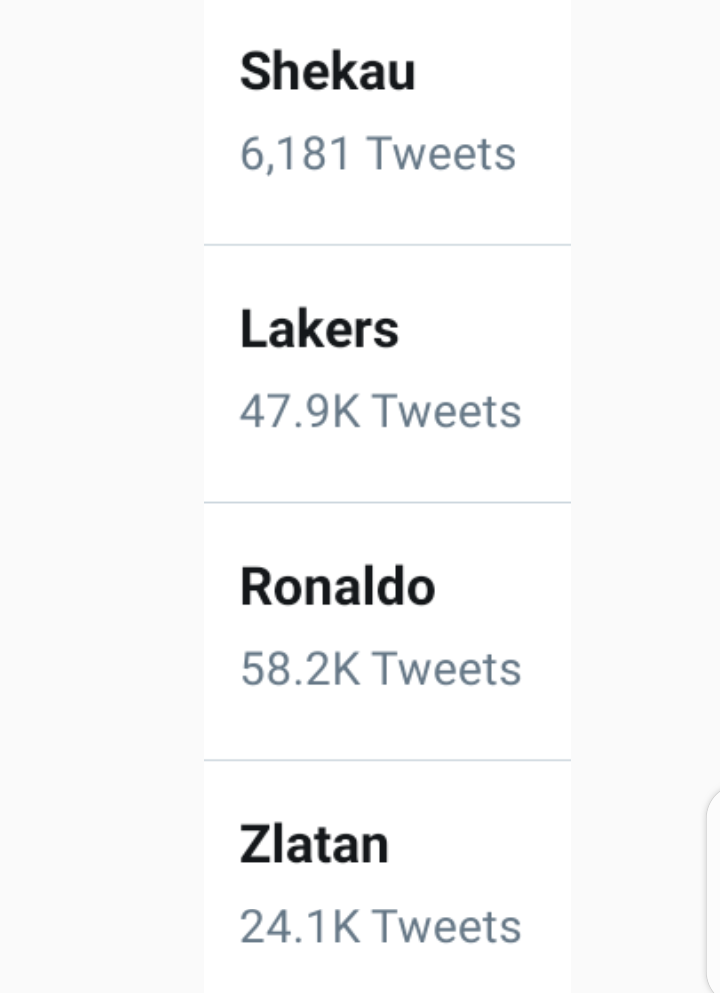 The Juventus superstar is trending on Twitter alongside Shekau, LA Lakers and Zlatan Ibrahimovic. 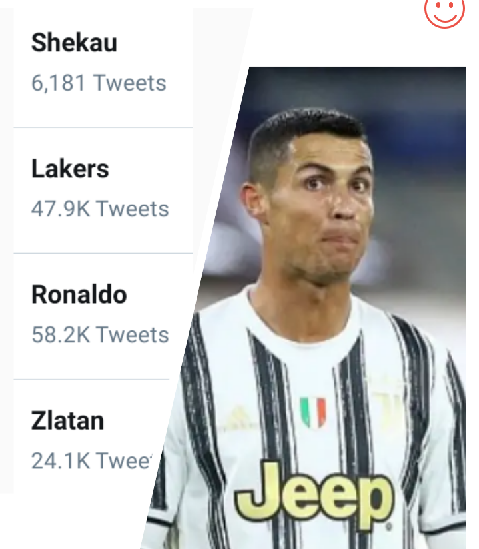 Here is the main reason behind Cristiano Ronaldo's latest update on Twitter;

The 36 years old striker remains one of the nplayer to have scored 25+ goals in 12 consecutive seasons across European major leagues. The other player to have achieved the record is Lionel Messi.

Here is the confirmed reports compiled by ESPN FC; 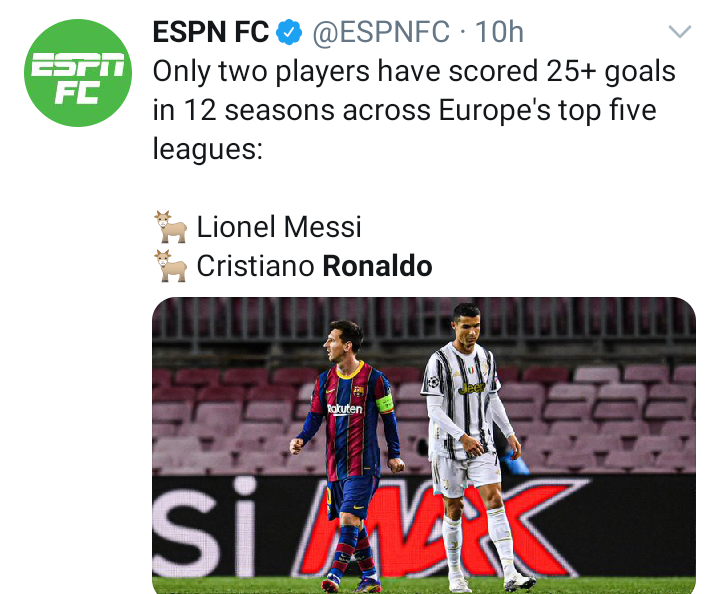 Here are some pictures of Cristiano Ronaldo; 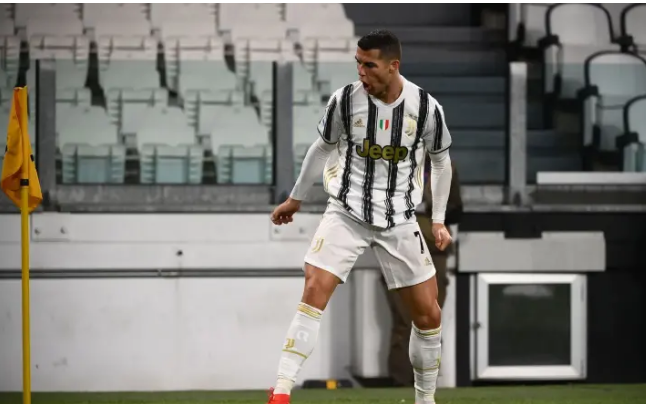 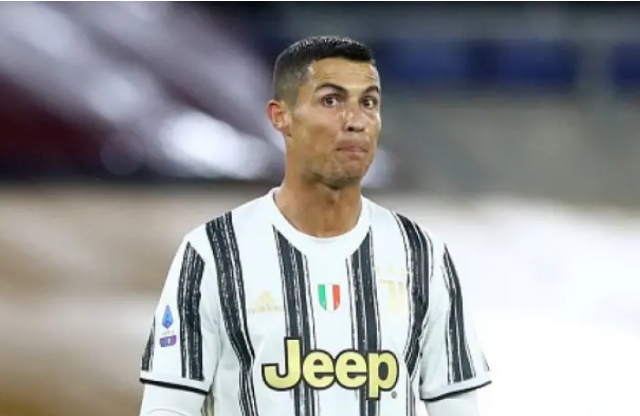 The passionate fans and followers of Cristiano Ronaldo are however reacting on social media; 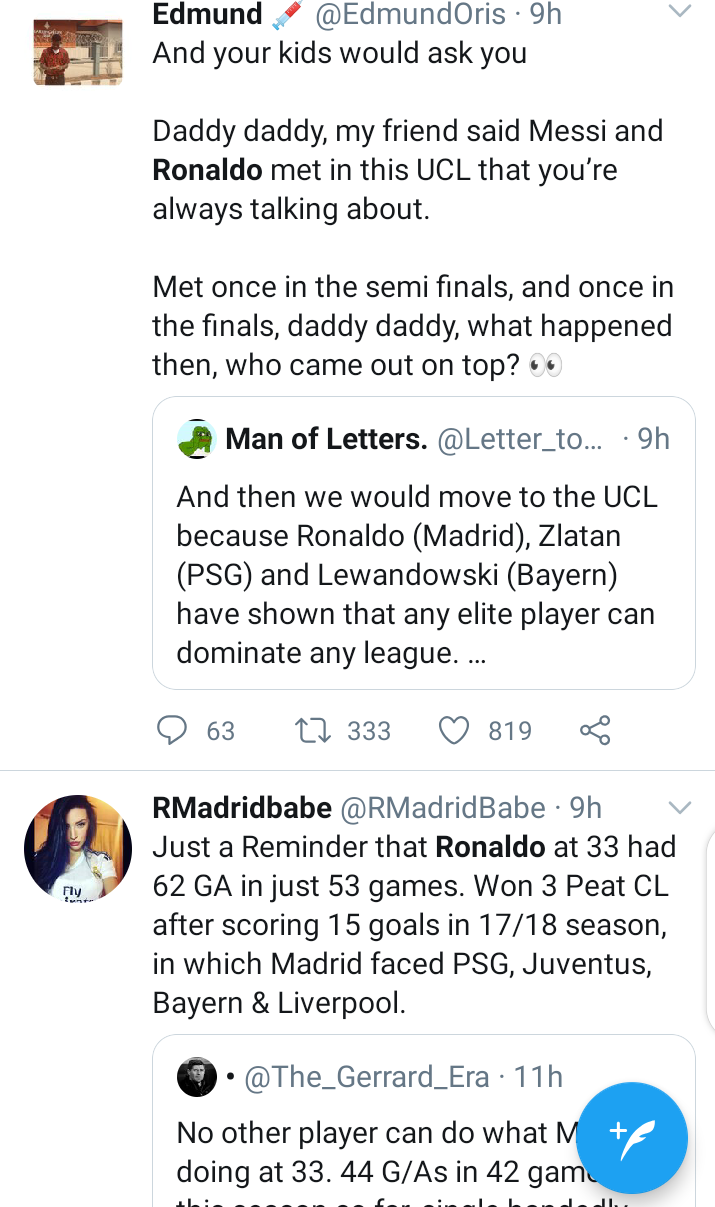 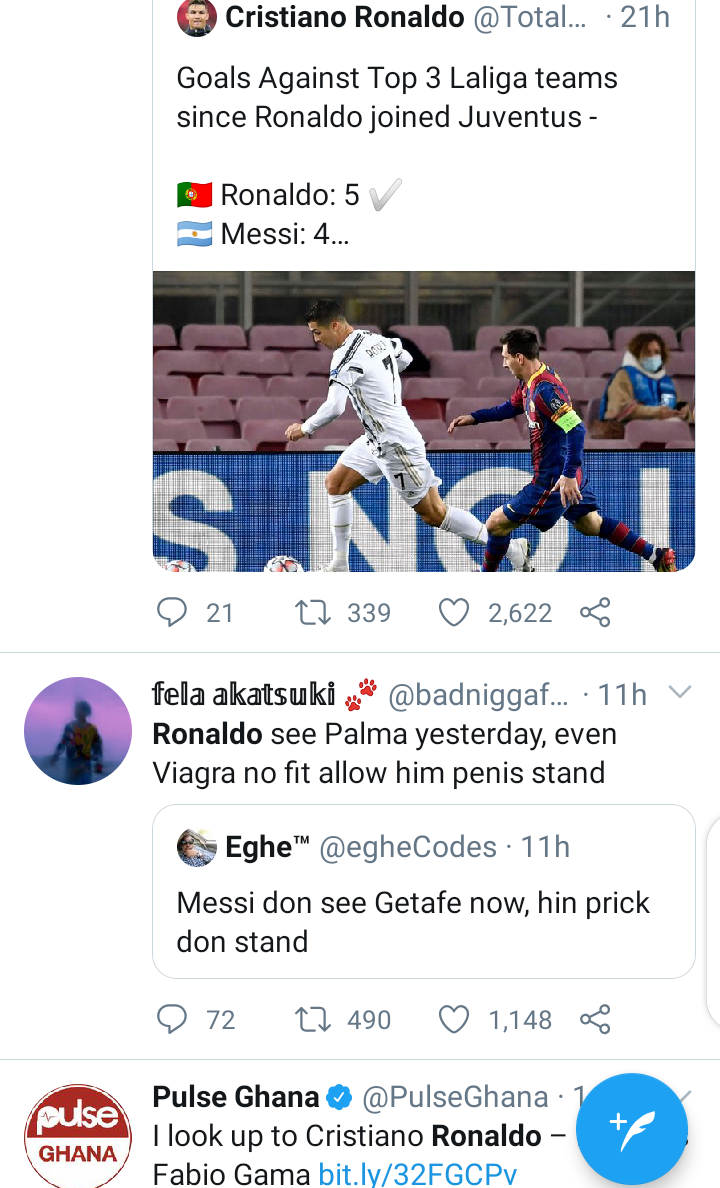 Before You Sleep, Say These Prayers

"When a man marries a wife, mind your business not her stomach" -Reno Advises, See Reactions