See The Most Deadly Front Three in Football History 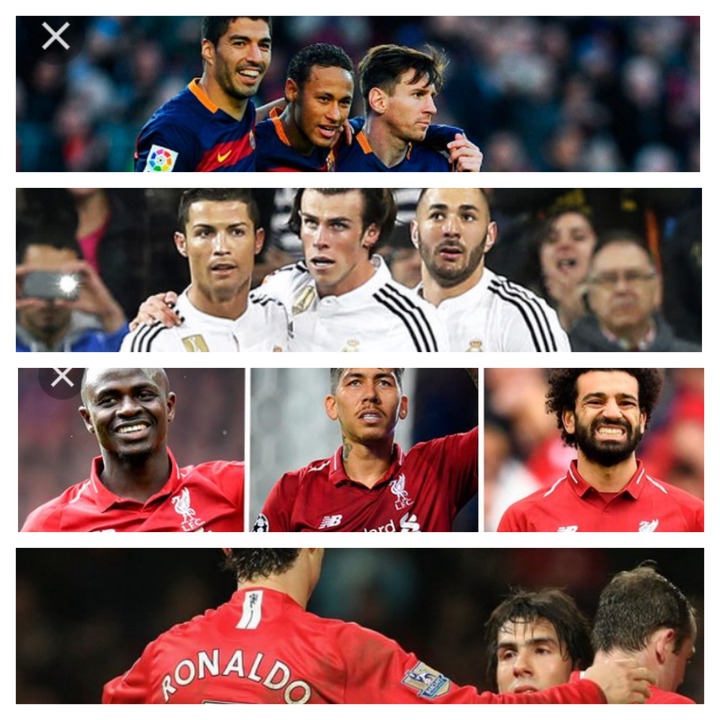 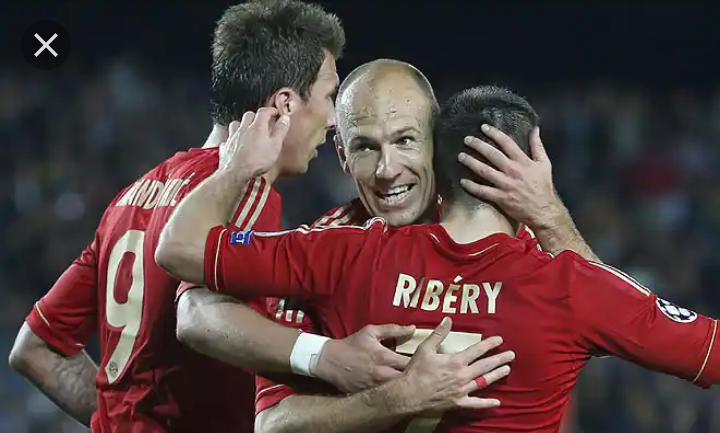 This attacking trio consisted of Arjen Robben and Franck Ribery on the wings and Mario Mandzukic as the main striker. They played together from 2012 to 2014 and in that time they won the Germany Supercup, two Bundesliga titles, DFB-Pokal twice and the 2012/13 UEFA Champions League. The attacking trident were a force to reckon with as they tore opposition defenders apart on their way to winning a German treble. 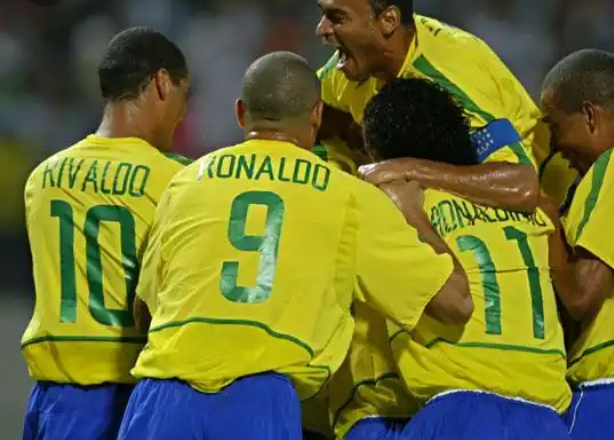 These three dynamic players were symbols of the golden age of football in Brazil and they made their place in history by winning the 2002 world cup in Japan and South Korea. 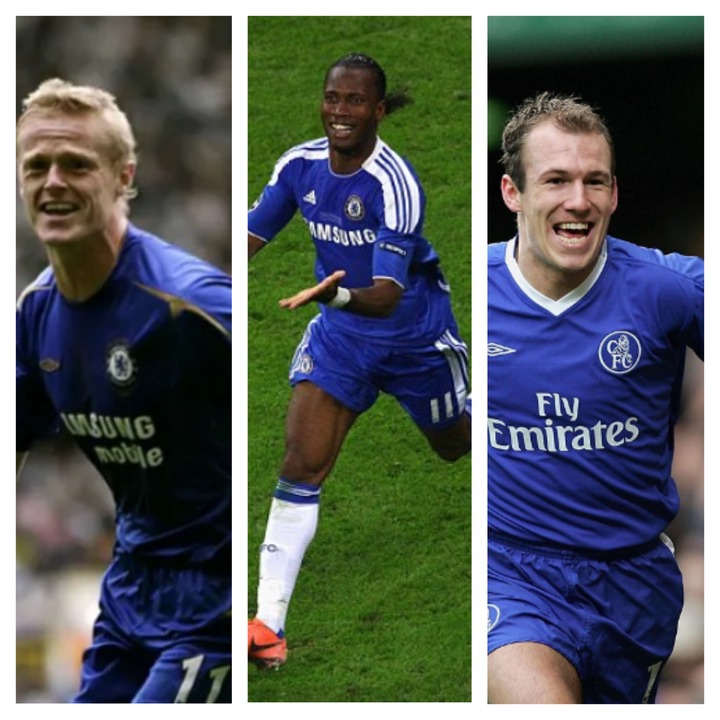 Although only playing 27 games together, this Chelsea trio makes the list for winning 25 games out of the 27 they featured together and scoring 61 goals between them. Spear Headed by the always amazing Didier Drogba and flanked by Arjen Robben, Damien Duff, this attacking trio could wreck any defence on any day. 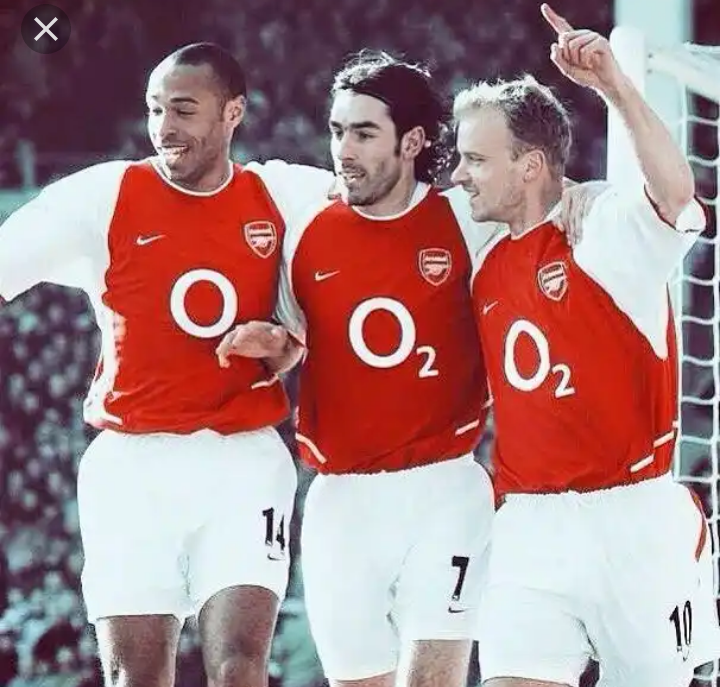 Leading the invincible gunners from the front were Theirry Henry, Dennis Bergkamp and Robert Pires, this attacking trident were a nightmare for defenders as they ran riot over teams. They played a combined 128 matches, Won 78, Scored 272 goals between them and were part of the only team in Premier League History to go a whole season unbeaten. 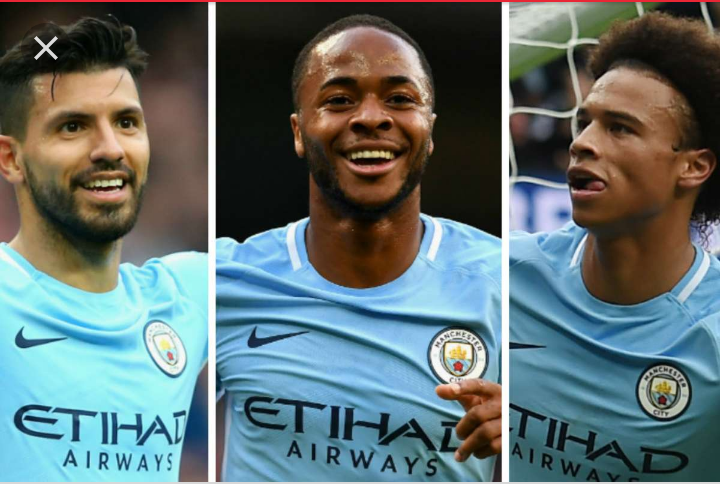 This title winning trio were a joy to watch, Sergio Aguero the Man City Legend was flanked by Raheem Sterling and the silky and tricky Leroy Sane. With a whooping 128 goals scored between them in 57 games, i bet Premier League defenders are happy that Sane had moved to Bayern Munich and Aguero is at the twilight of his career. 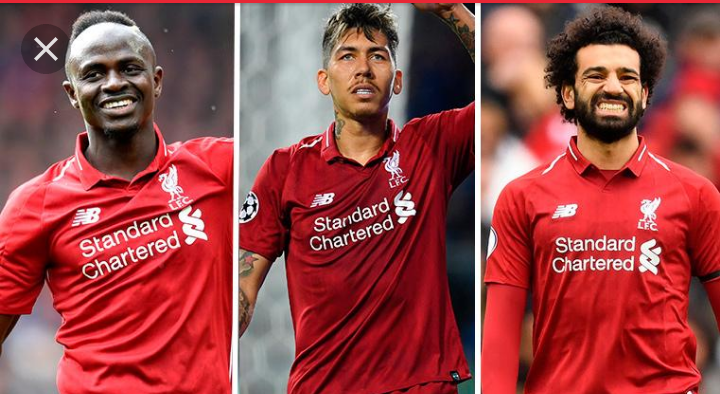 Made of two Africans and a Brazilian, the attacking three of Mo' Salah, Sadio Mane and Bobby Firmino revolutionised the perception of an attacking trio as they played without a real striker.  partnership with Sadio Mane and Roberto Firmino since arriving at Merseyside. The amazing trio are at the forefront of Liverpool's recent success, winning a Champions League, a Super Cup, and a Club world cup trophy in the process and further cementing their name in history by wining Liverpool's first EPL title in 30yrs with a whooping 7 games to go. 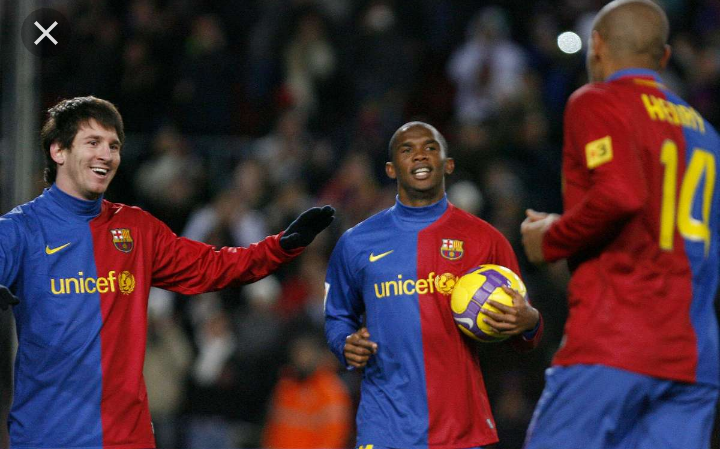 Considered the best team in the world in 2008/2009, this trio were a scary sight for opposition defenders. The first treble-winning trio for a LaLiga side, the attacking trio won it all in the 2008/2009 season. They wom the Copa del Rey, La Liga, UEFA Champions League trophies under the tutelage of Guardiola. 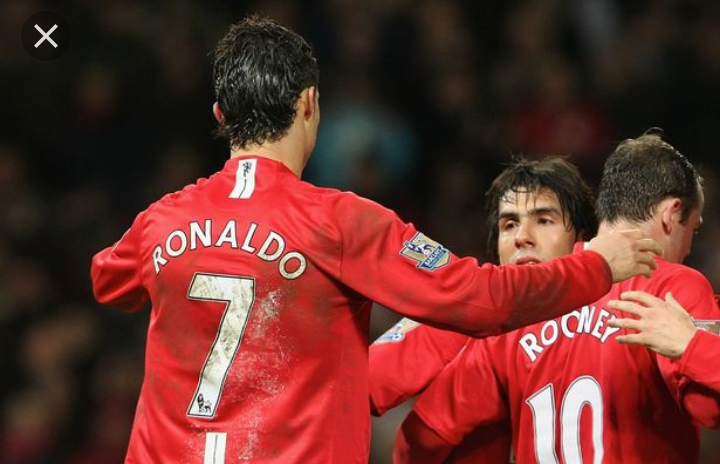 This attacking trident will go as one of the best if not the best attacking trio in English Football. With no apparent number 9 in the team, the trio played with attacking fluidity that was terrifying for opposition defenders. Playing together from 2007 to 2009, the front three of Cristiano Ronaldo, Wayne Rooney and Carlos Tevez were a never tiring and never relenting trio who won the Community Shield twice, Premier League twice, the 2007/08 Champions League, the 2008 FIFA Club World Cup and the 2008/09 League Cup. 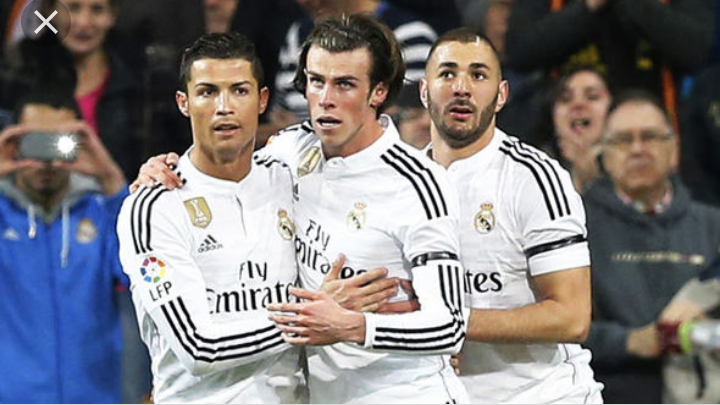 The popular trio also called BBC were a marvelous sight to behold. Winning an incredible 4 UEFA champions league together and three of those were in succession, this trio were made of amazing individual excellence that devastated any opposition defence it came across. During their stay together from 2013 to 2018 they won the 2013/14 Copa del Rey, UEFA Champions League 4 times, UEFA Super Cup 3 times, FIFA Club World Cup 4 times, the 2016/17 La Liga and the 2017/18 Spanish Super Cup. 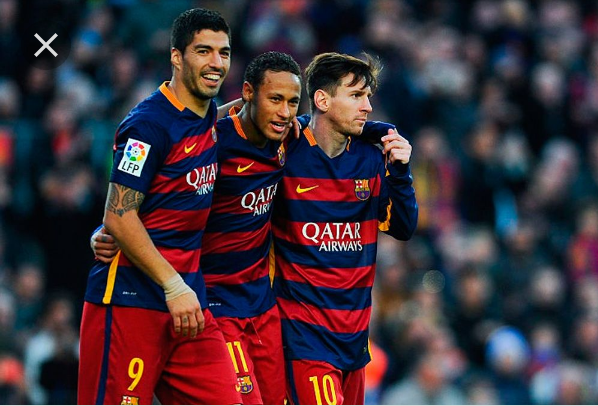 As there being a more deadly trio than MSM? The answer is a simple NO! They are the gold standard of any attacking trio, led by the G.O.A.T, Lionel Messi and Spearheaded by the hardworking and clinical Luis Suarez and the skills and trickiness of Neymar, this trio were impossible to stop om their good day. Playing together from 2014 to 2017, they won the La Liga twice, Copa del Rey 3 times, the 2014/15 UEFA Champions League, the 2015 UEFA Super Cup, the 2015 FIFA Club World Cup and the 2016 Supercopa de España. It was a trio of perfect harmony.