By Equalola (self media writer) | 1 year ago 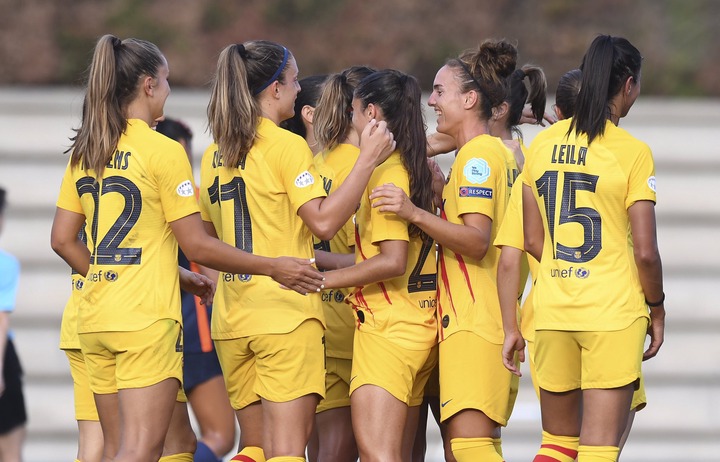 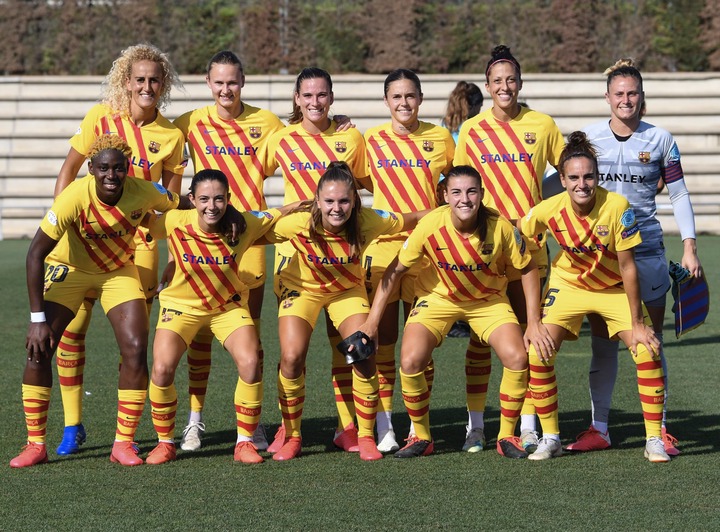 With just 12 days left in the quarterfinals of the top continental competition, Coach Lluís Cortés have won the French team again in a one-sided attacking exhibition. 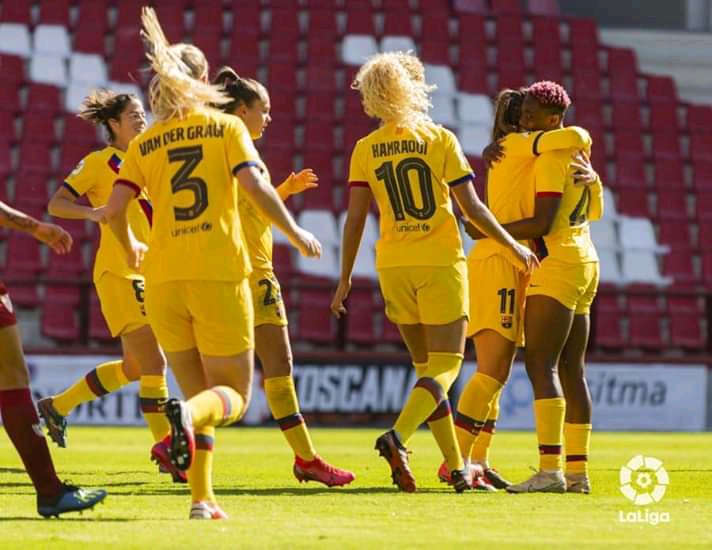 With changes made to the team that won 3-0 few days ago, Nigeria female national team captain Asisat Oshoala was in the starting eleven and was causing lots of problems for the defence of the French team.

Aitana Bonmati and Lieke Martens opened the floodgate in the 19th and 39 minutes while Montpellier's mystery was compiled with a 41st minutes own goal by Puntingam. 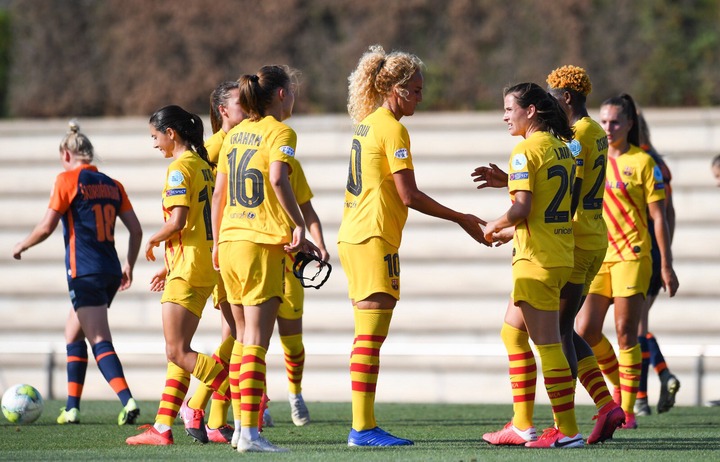 Former Arsenal and Liverpool attacker Asisat Oshoala scored her 30th goal for the Catalan giant to make it 4-0 in the 63rd minutes with a close range header. 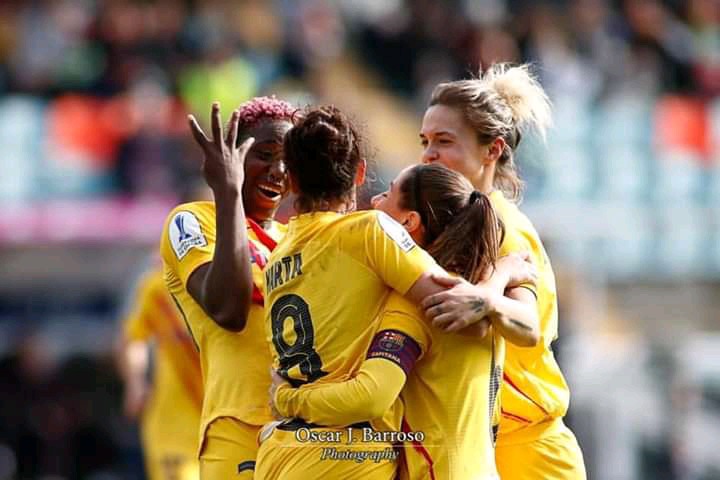 Alexia and Leila Ouahabi scored the final two goals for the Cules as Banusic was also able to breach the Barcelona backline with eight minutes left. 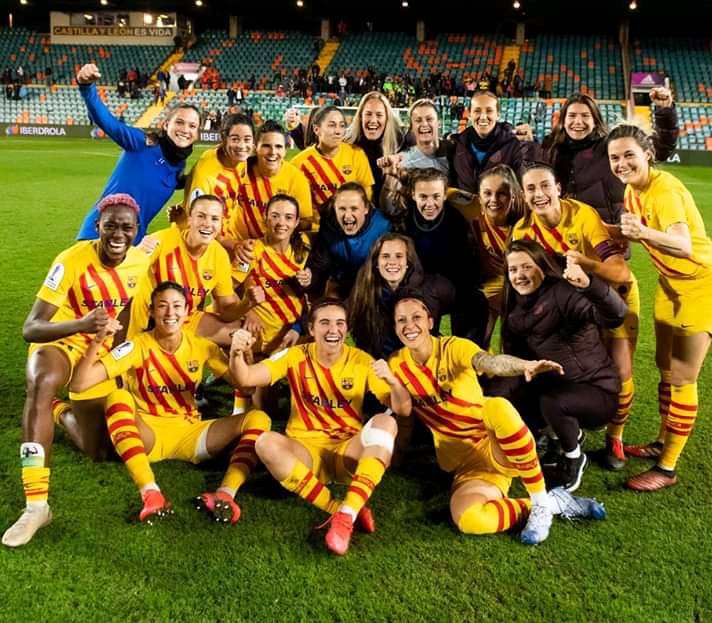 Barcelona Femeni will play Atletico Madrid in the knockout stages of the UEFA Women's Champions League in less than two weeks as they will be trying to outdone their runners-up finish in 2019.

Content created and supplied by: Equalola (via Opera News )