Opinion: Why Chelsea Squad Have Qualities Than Man Utd Squad

Chelsea have brought in many quality players into the team recently which has helped to build a stronger squad, a squad depth that has at least two players in each position. This alone makes the London Club a better team than Man Utd who are struggling under Ole Gunnar Solskjaer. 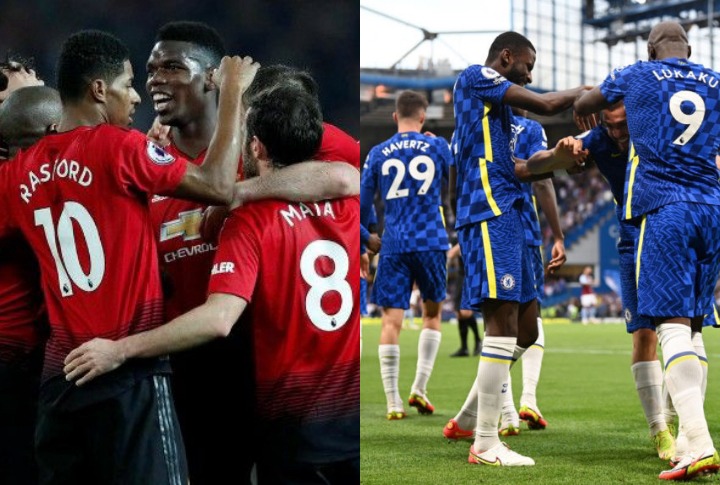 Nemanja Matic and Juan Mata were former Chelsea players. These two Man Utd players make the Red Devils inferior to Chelsea as none of these men could make Chelsea starting eleven or the bench. Chelsea have many quality players that outclass Matic and Mata in their position and outside their position. 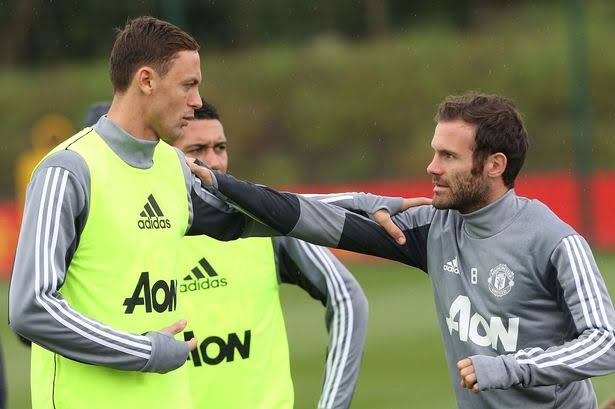 Which players will Mata and Matic bench at Chelsea?

There may be no possibility of this duo returning to their old club, but with a close look at Chelsea's squad depth, there may be no player Mata or Matic can bench at Chelsea. I don't think Chelsea could keep these players to this time even if Man Utd had not signed them. 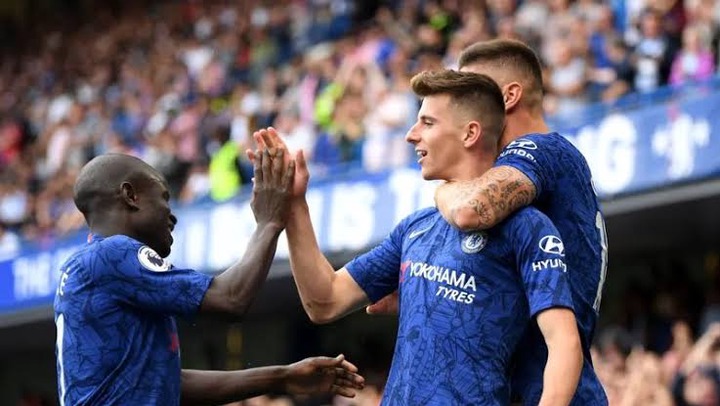 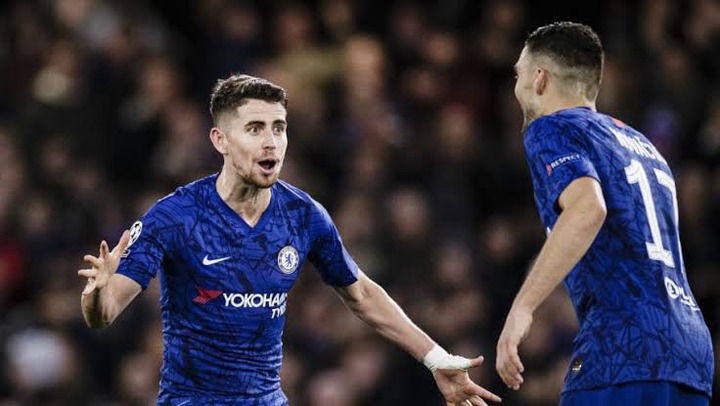 Chelsea who have restructured their team with the likes of Ngolo Kante, Kovacic, Jorginho, Kai Harvertz, and Mason Mount could have disposed Mata and Matic to any club that bid for them. The blues have sold several players in their form this season and previous. Mata and Matic are far below the standard and quality of Chelsea players, especially in midfield.