Aaron Ramsdale has been in good form since he joined Arsenal in the summer transfer window. The 23-year-old England goalkeeper has kept two clean sheets in his first three matches for Arsenal. Aaron Ramsdale is arguably the architect of Arsenal recent resurgence as the Gunners has clinched three consecutive wins in a row since he broke into the main team. 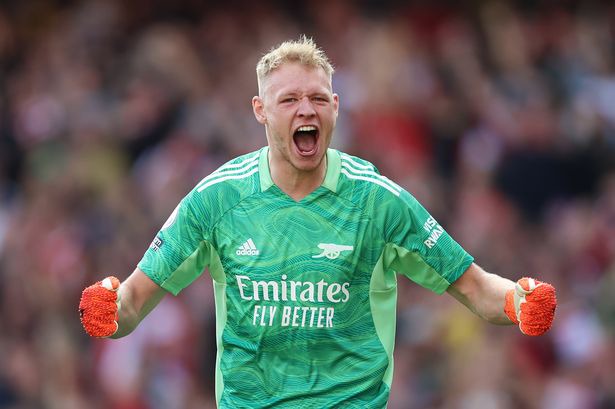 Aaron Ramsdale joined Arsenal in a transfer Dela with £30 million and has quickly established himself as the Gunners' long-term No 1 goalkeeper. In his first three matches, Ramsdale has shown that he is in the same level as Edouard Mendy and Ederson Morales and could even outperform them this season. In this article, we are going to look at the factors and reasons why Ramsdale may outperform Edouard Mendy and Ederson Morales this season. 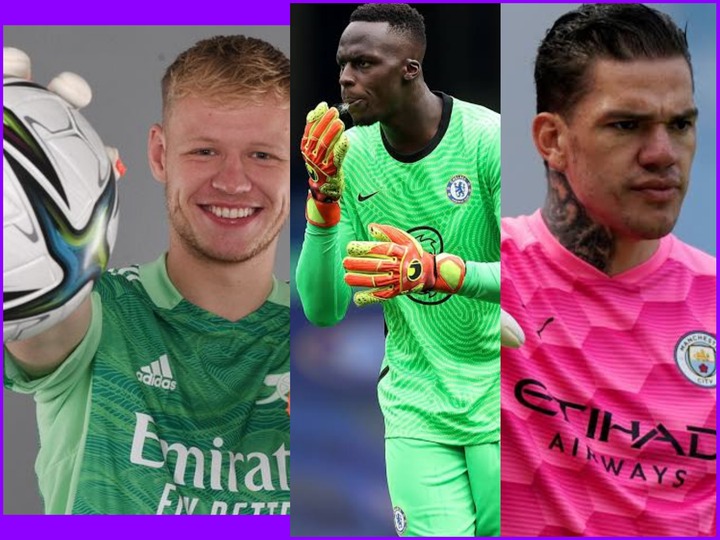 As In football age matters a lot and the younger the player the better he performs. One thing Arsenal new goalkeeper has on his side is age which means he will play longer in a top team than Edouard Mendy and Ederson Morales who both are 29 and 28 years respectively.

Aaron Ramsdale is currently 23 years and has the strength to perform at the highest level more than Mendy and Ederson. Ederson Morales and Edouard Mendy may be the top Goalkeepers in the Premier League and the world at the moment but Aaron Ramsdale will outshine them because of his age. 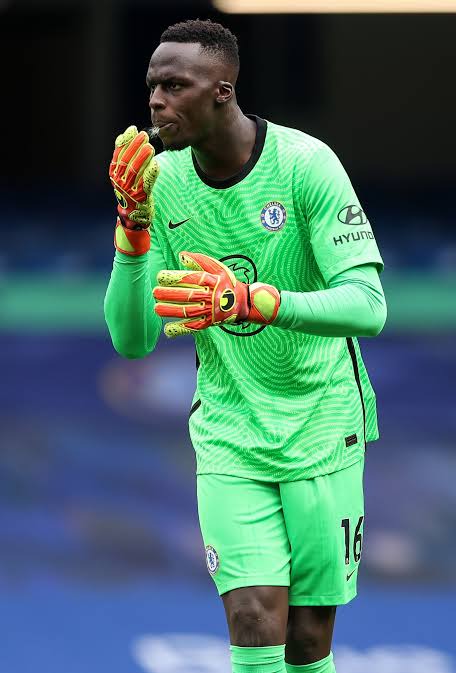 Edouard Mendy and Ederson Morales are playing for the two best teams in the Premier League at the moment and the bigger the team the bigger than pressure. Edouard Mendy is under pressure to continue performing at the highest level of football in order not to lose his place to Kepa Arizaballaga while Ederson Morales needs to do his best to stay ahead of Liverpool's Allison Becker as Brazil national team goalkeeper. Aaron Ramsdale on the other has lesser pressure on his neck which will help to perform well more than Mendy and Ederson this season. 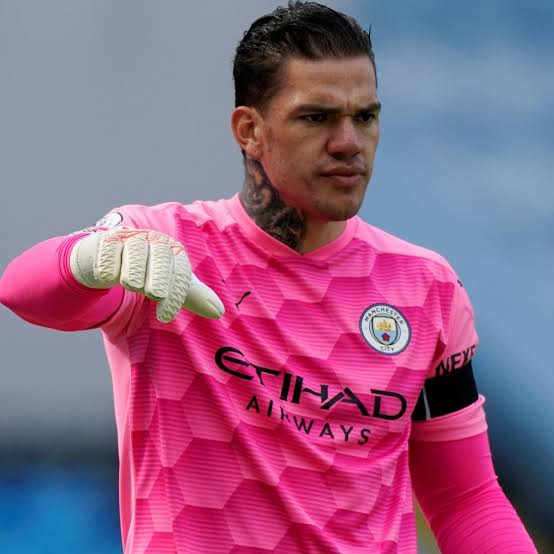 Signs That Your Kidneys or Heart Could Be In Danger

These Foods Are Bad for Your Heart. Avoid Consuming Them Regularly