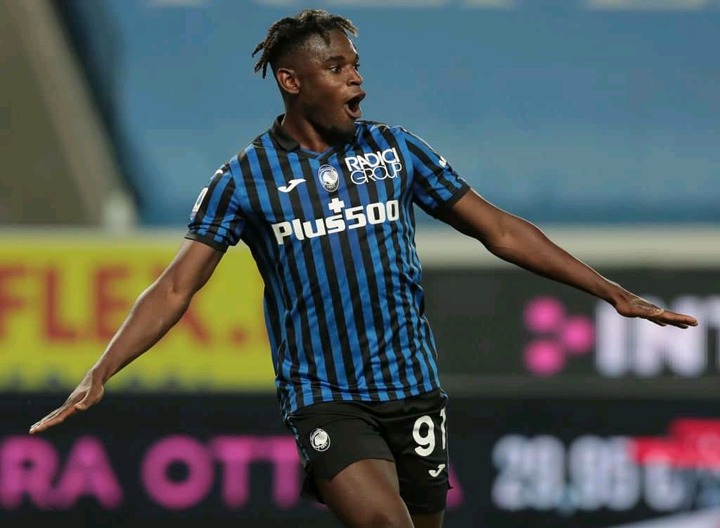 However, as Manchester United would be facing Atalanta at home in Old Trafford, there are some key players to watch out in the match. Here are some players; 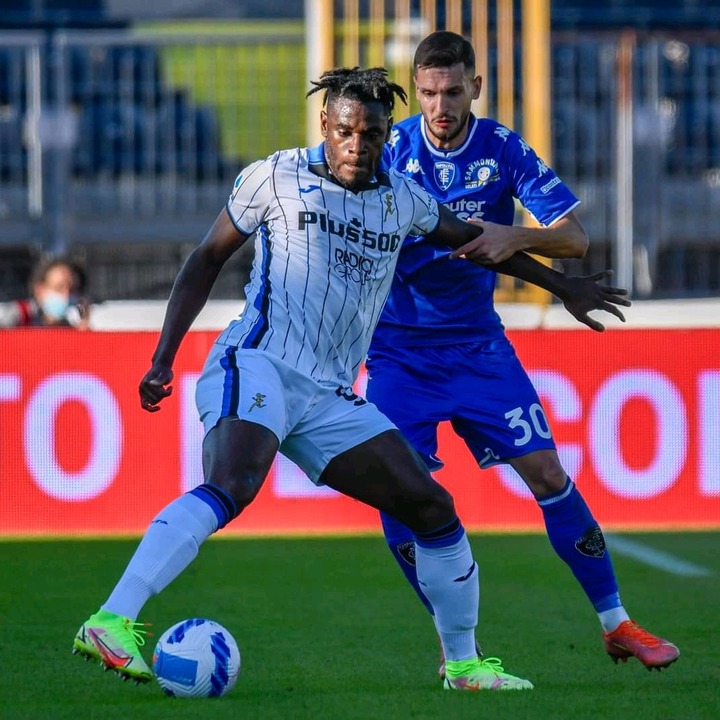 The Atalanta forward has so far maintained a good form this season for Atlanta. In his seven appearances for Atalanta in their home league, he has recorded a total sum of four goals and four assists. Hopefully, he is among the players to watch as out as Atalanta takes Manchester United today at Old Trafford. 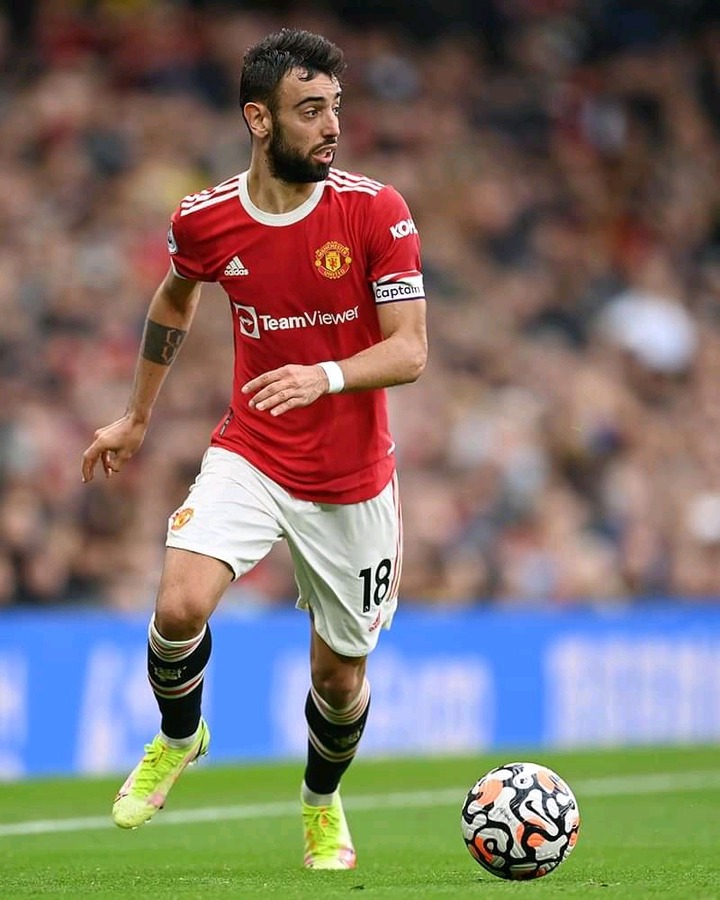 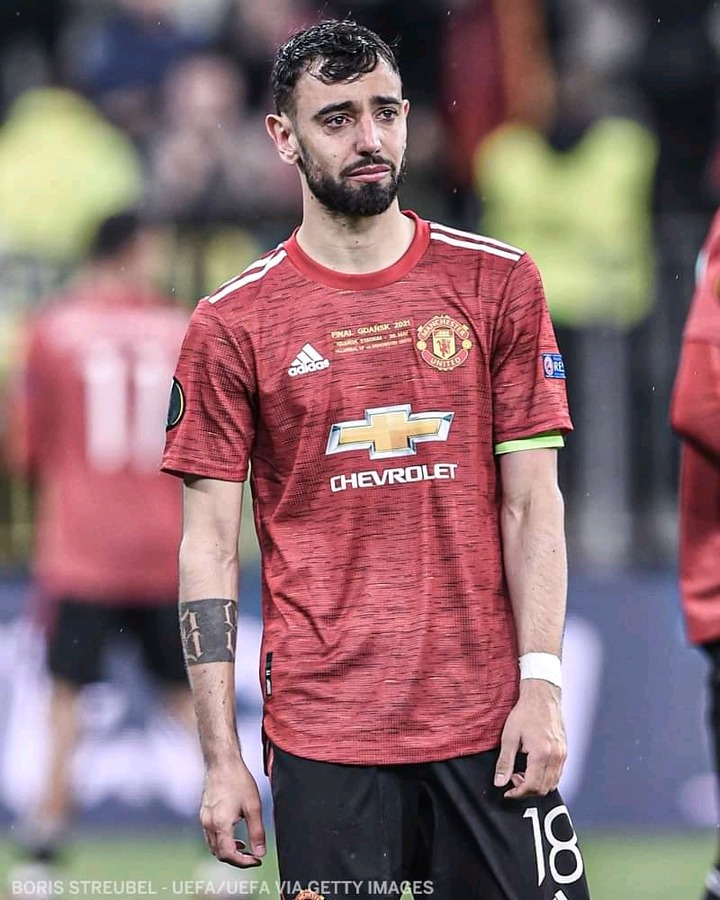 In his eight matches for Manchester United in this season's premier league, he has recorded 4 goals and two assists so far. He is still to score or to provide an assist in the Champions League. 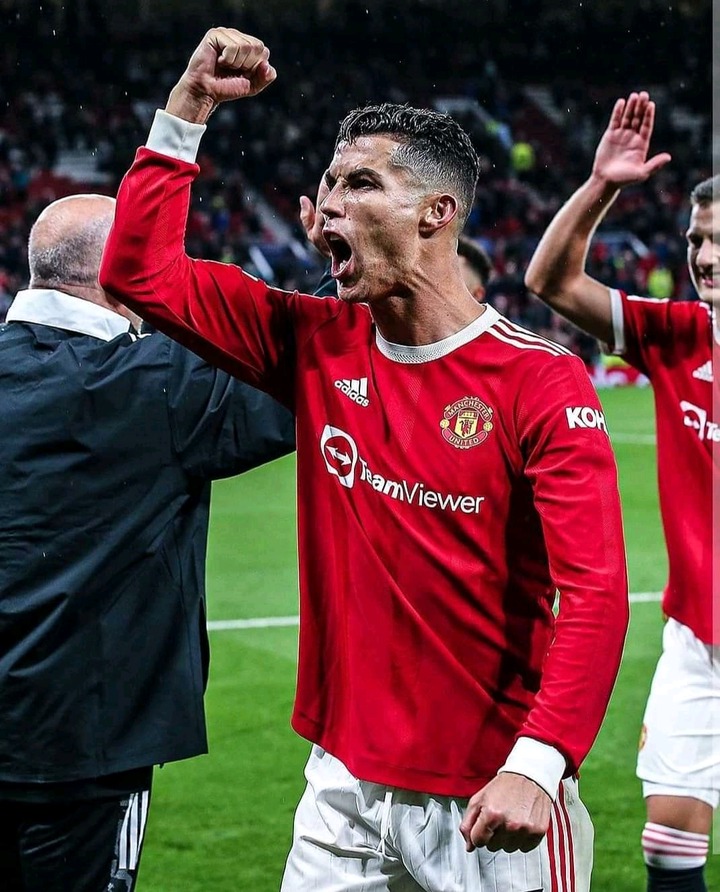 No doubt, Cristiano Ronaldo is one of the greatest of all time in football. His performance is one to be always watched out for. In his 5 appearances for Manchester United in the premier league, he has a record of three goals with no assists. In his two games in the champions league, he has netted two goals. 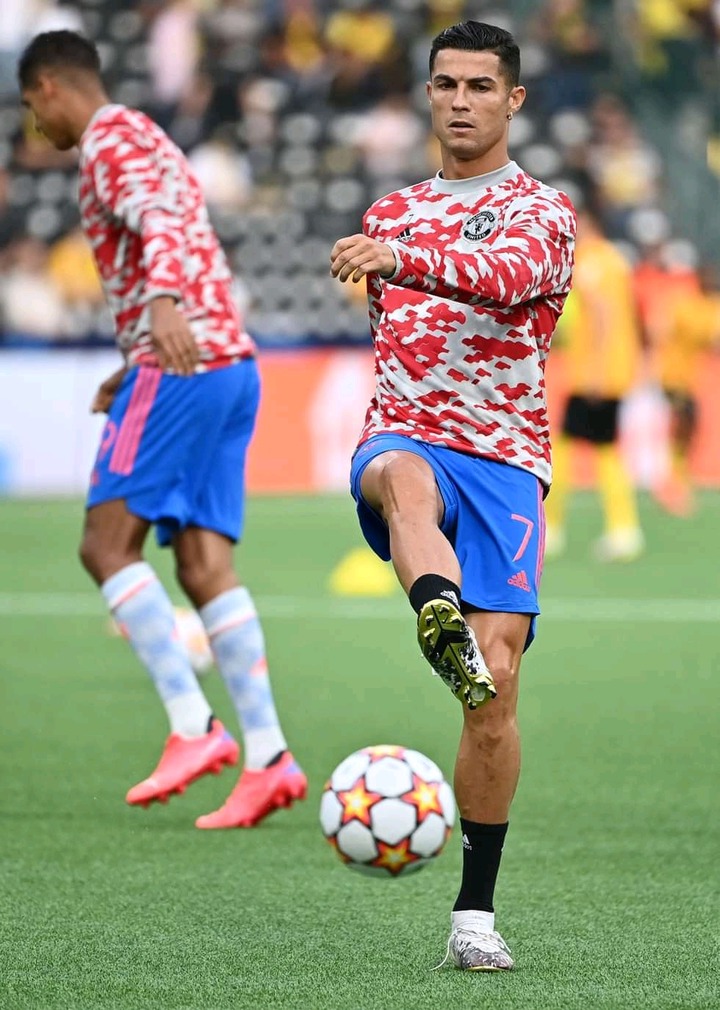