By Marco'sGists (self media writer) | 23 days ago 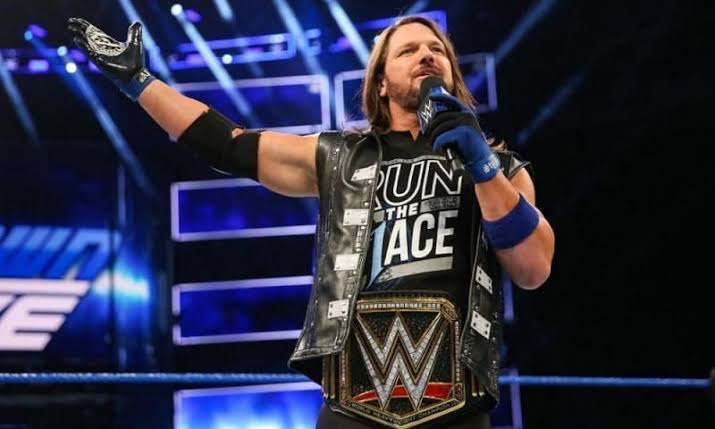 AJ Styles is one of the most vicious Superstar in the WWE, back in 2018, he was at the top of the Blue Brand and held the WWE World Championship. Fought stars like Kevin Owens, Sami Zayn, Jinder Mahal, Rusev, even Shinsuke Nakamura, and he came out successful.

Just a week before Survivor Series, Daniel Bryan ended his reign, after 371 days. It was one of the longest reigns we have seen in years. Over time Roman Reigns has proven to be one of the most dominant WWE superstars, he has held all the Titles WWE has to offer to Stars in the main roaster.

He was always loved by fans, from Winning the Royal Rumble in 2015, Defeating John Cena and Undertaker in 2017, to conquering Brock Lesnar in 2018. In 2020, Roman Reigns defeated Braun Strowman and Bray Wyatt in a triple threat match at Payback to become the Universal Championship. 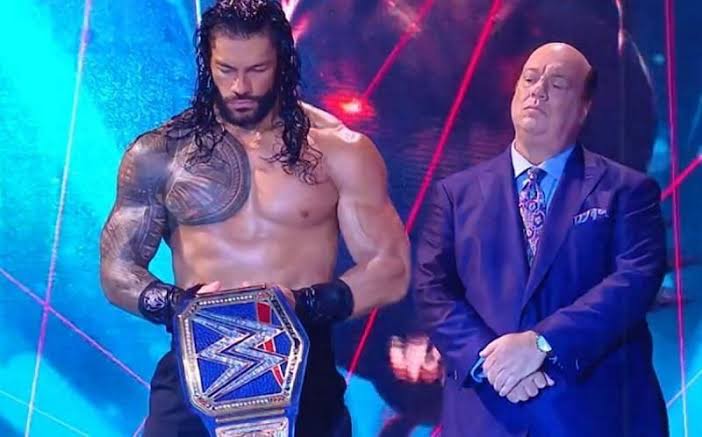 Romans have held the titles ever since. He has crossed 440 days and still counting. 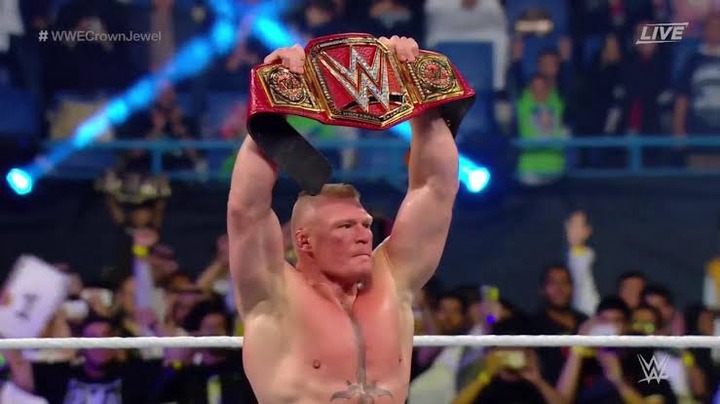 Brock Lesnar is undoubtedly one of the most vicious men that have stepped into the squared circle, he has dominated ever since his arrival and has done everything fans expected and even more.

In 2017, he defeated Goldberg for the Universal Title and held it till Summer Slam 2018. He overcame prominent stars list Kane, Finn Balor, Samoa Joe, and even Braun Strowman.

He eventually lost it to Roman Reigns after 503 days of Reign. It was one of the longest reigns we have recorded in years. 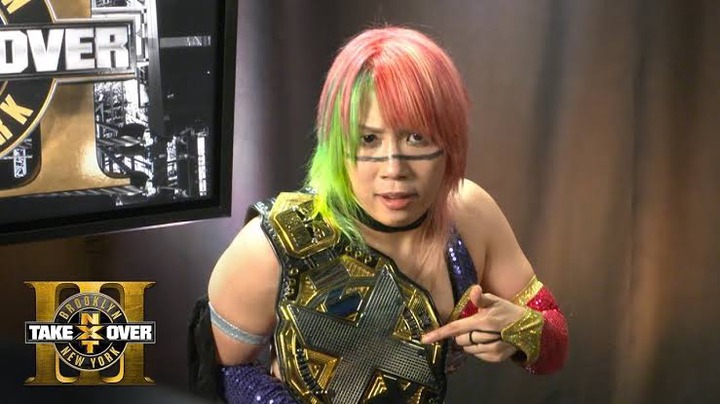 One of the best Female Wrestlers Asuka comes next on this list. Back at NXT, she was unbeatable.

She won and held the NXT women's title for over 522 days, defeating every single star that came her way. In 2017, she relinquished the title to join the main roster. It is the longest any woman has ever held a title in the WWE. 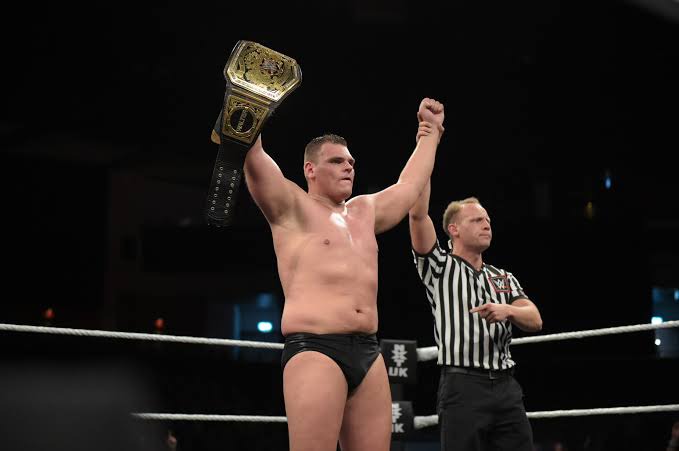 Walter held the NXT UK championship for more than 2 years, though he didn't defend it for over 9 months due to the COVID-19 pandemic, but every day counts as a champion.

It finally ended at the NXT takeover 36, after holding over for 870 days. It was one of the longest we have seen in years.