The 1-1 draw with Everton showed one area in which Man United has an edge over Chelsea this season.

By Blusome (self media writer) | 23 days ago

Manchester United may not have gotten the desired result against Everton, as well as in some matches this season, but you will agree with me that Man UTD have squad depth in attack compared to Chelsea this season. 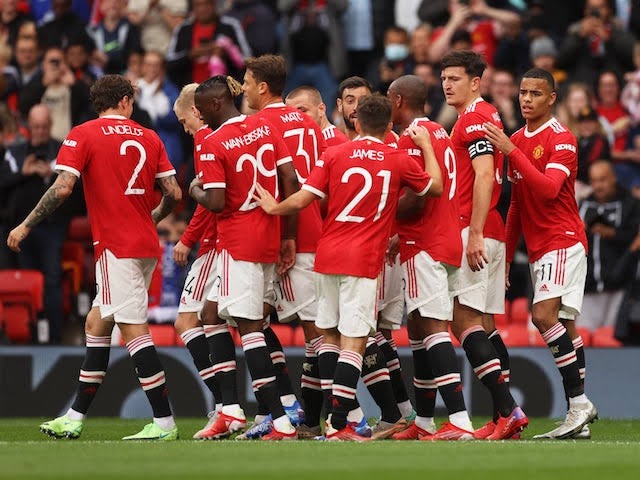 In the last few matches, we have seen how Mason Greenwood and Cristiano Ronaldo have spearheaded Man UTD's attack this season, with Jesse Lingard also contributing his quota from the substitute bench, especially whenever he was called upon to feature, leading to a total of 7 goals in the EPL between the three players.

Yesterday, we saw more reasons to agree that Man UTD have an edge over Chelsea in attack when Ole Gunnar Solskjaer decided to bench Cristiano Ronaldo and field Anthony Martial and Edinson Cavani. A decision which almost paid off, had he allowed the duo to continue in the second half. 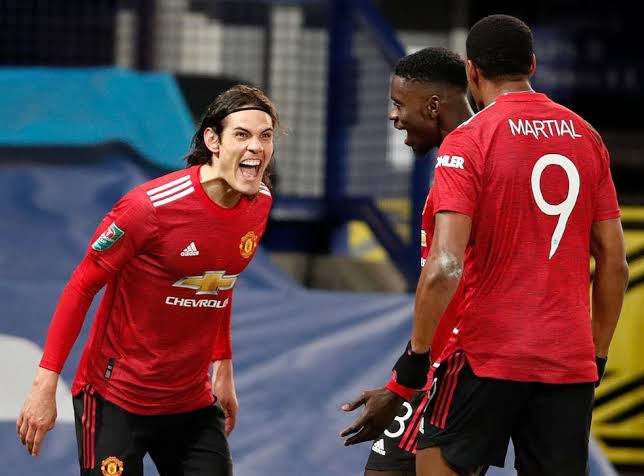 Marcus Rashford has reportedly resumed training and will soon be available, giving Ole Solskjaer more options in the offensive position. 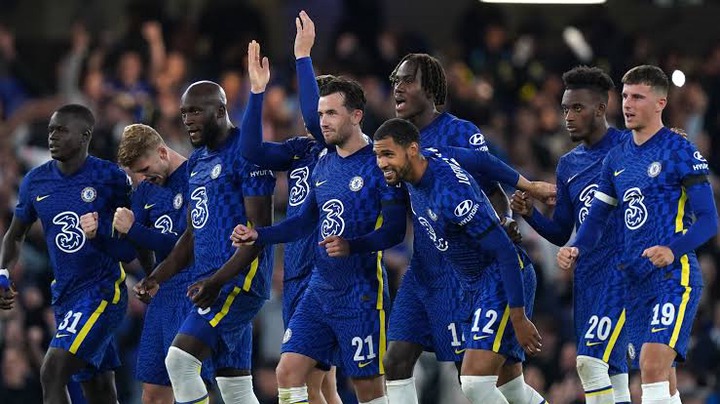 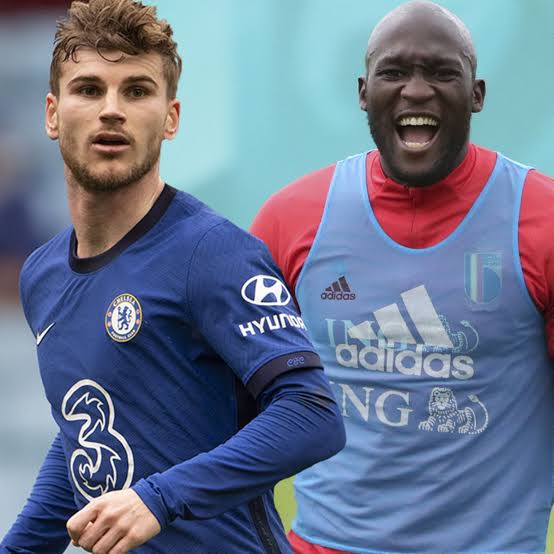 In contrast, Chelsea are short upfront in attack, with just Romelu Lukaku and Timo Werner as the main attackers in the team. The other forwards are still stuck between midfield and attacks, which, in my opinion, is affecting their input. Callum Hudson-Odoi, Hakimi Ziyech, and possibly Pulisic would have added much-needed depth to the attack. But they are not naturally attackers, and they are either injured, out of form or not in the first eleven. And this could be a problem for Chelsea in the long run, because, as we saw on Saturday, you cant rely on the defenders to always bail you out. A team needs depth from every department, including the attack, and this depth provides competition between teammates, which in turn translates to results on the field of play.