This Is Not A Bouncer, He Is A Professional Nigerian Footballer And A Very Good Striker (Pictures)

Looking closely at pictures of this young Nigerian man, one would mistake him for a professional bouncer of body builder, but this is not the case for Saheed Adebayo Akinfenwa, who is a professional footballer and also a very good striker though you might find it difficult to believe this becauae of his physique and built body.

He currently plays at the English League as a striker for the Wycombe Wanderers, an European club with not much popularity, which is why many Nigerians might not be have seen or heard of him before. If not the biggest, Saheed would be among the top list of the biggest football players in the world. 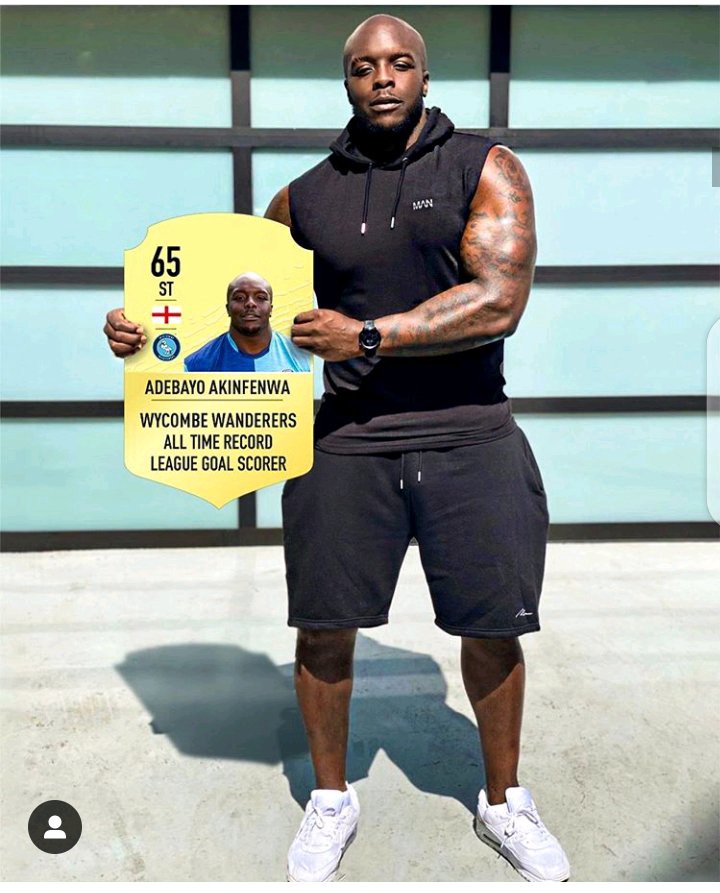 He is well known by his colleague for his physical strength, stamina, balance and heavy body build as he weighs over 101kg, an equivalent of 16 stones and he can bench press up to 200kg weight, a weight that is almost double his own.

Below are pictures of him on the pitch: 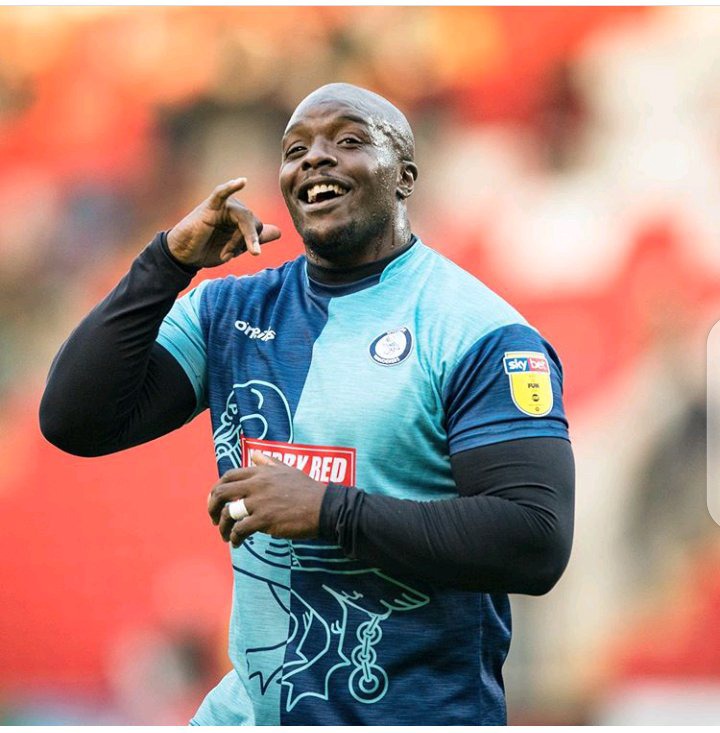 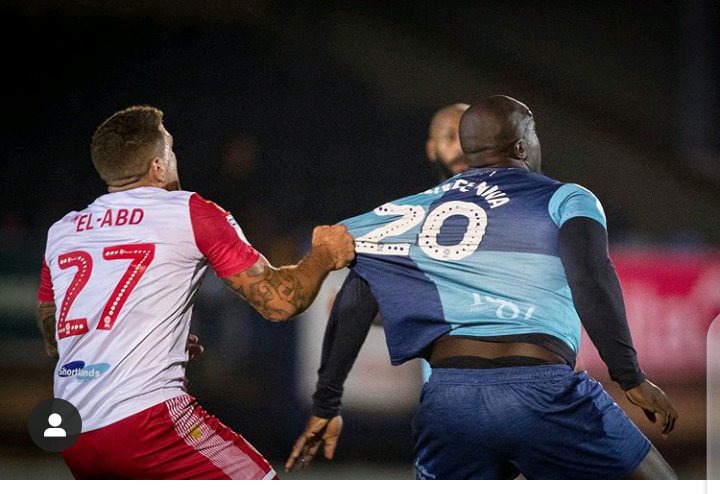 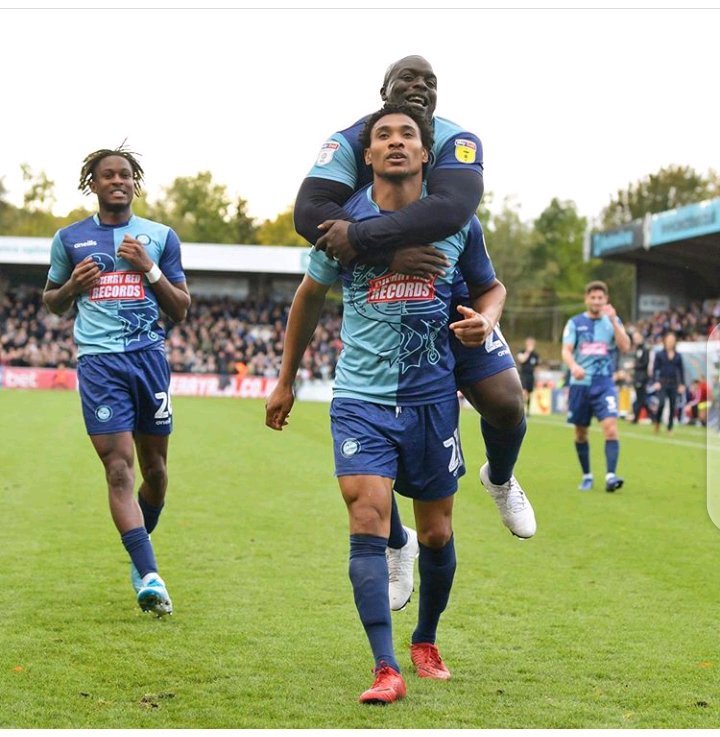 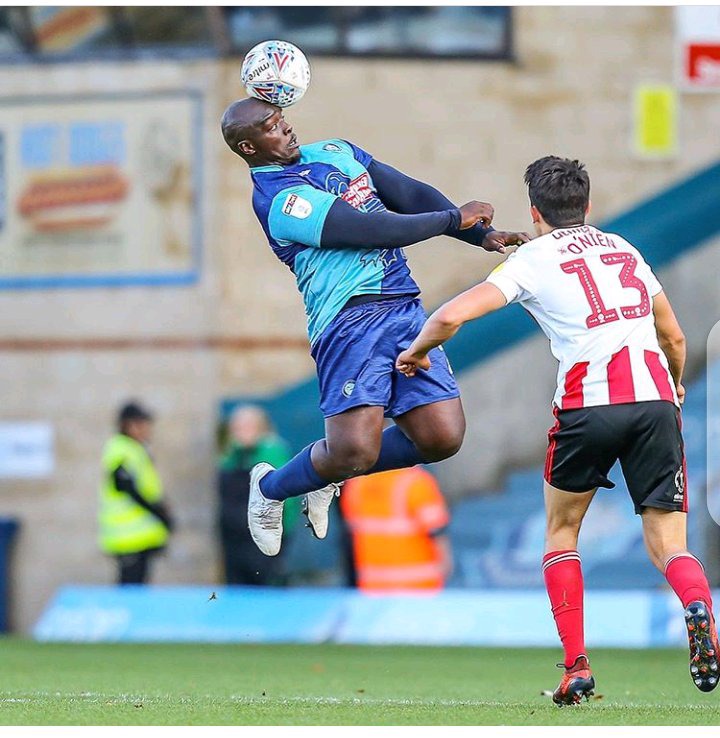 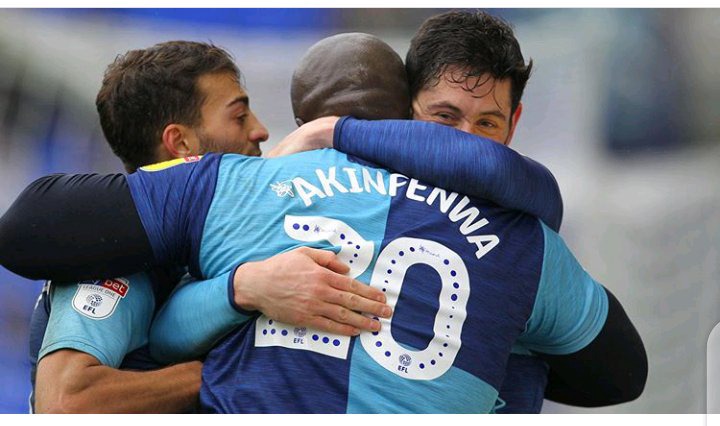 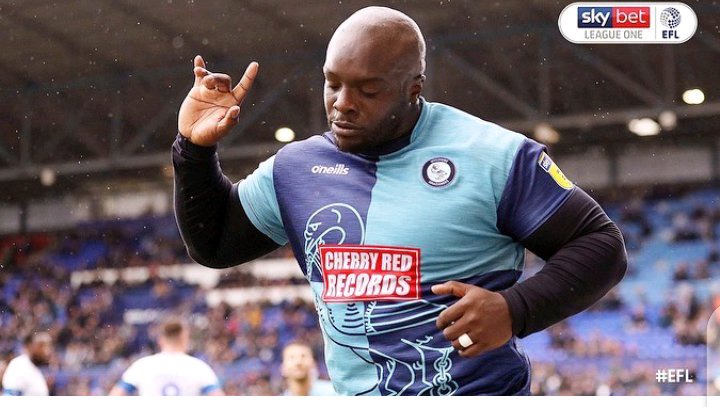 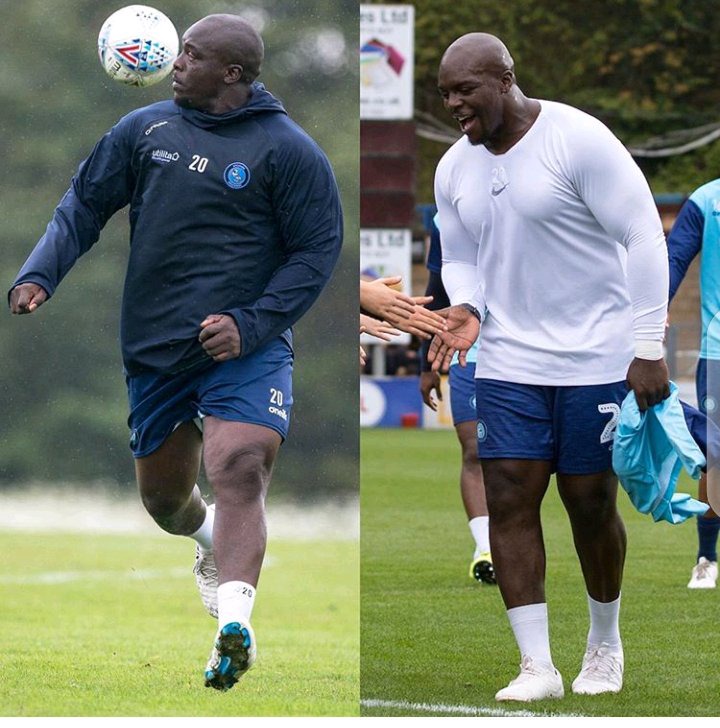 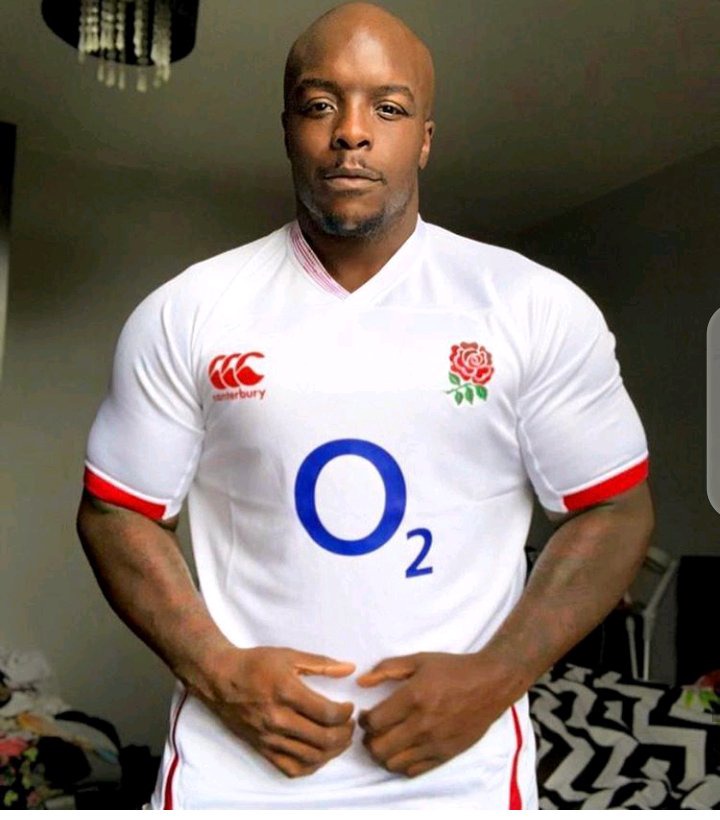 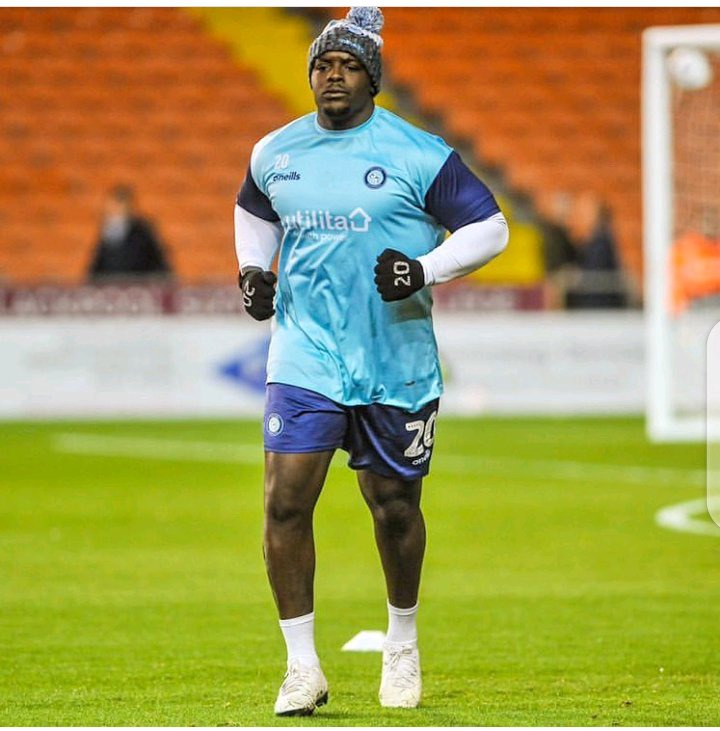 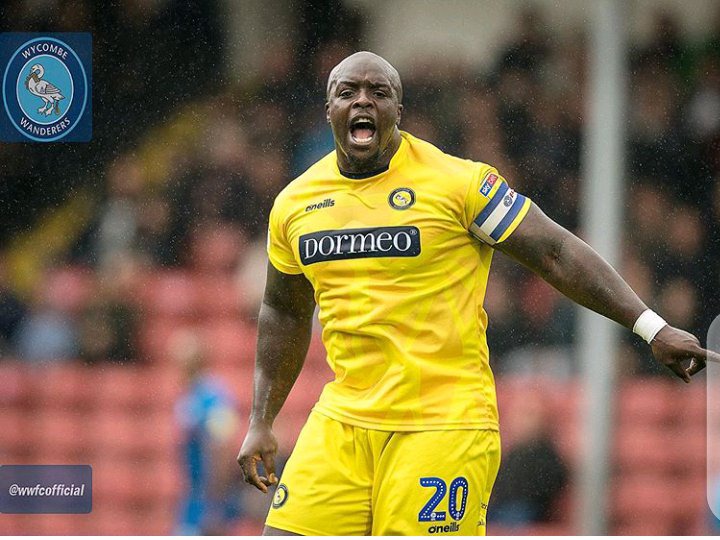 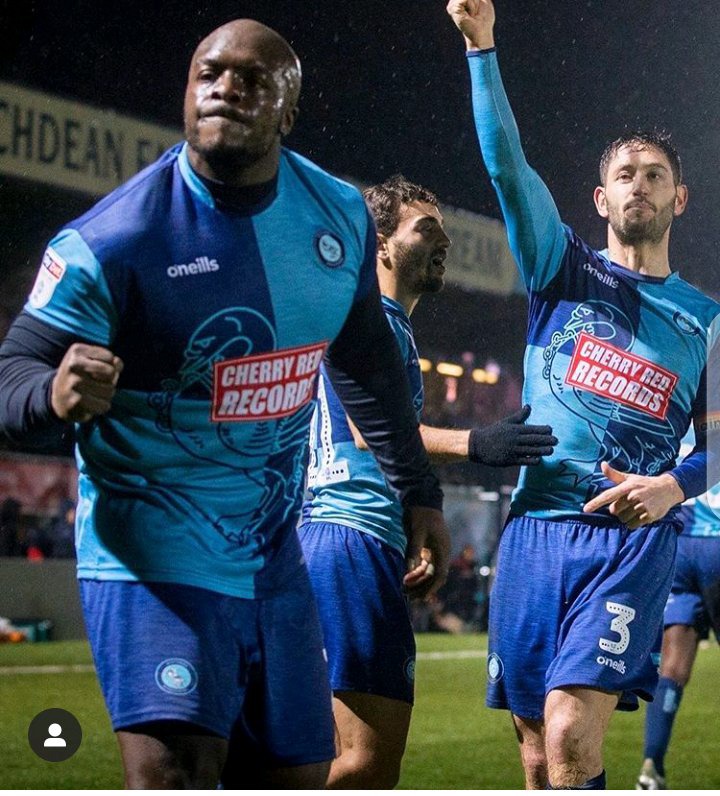 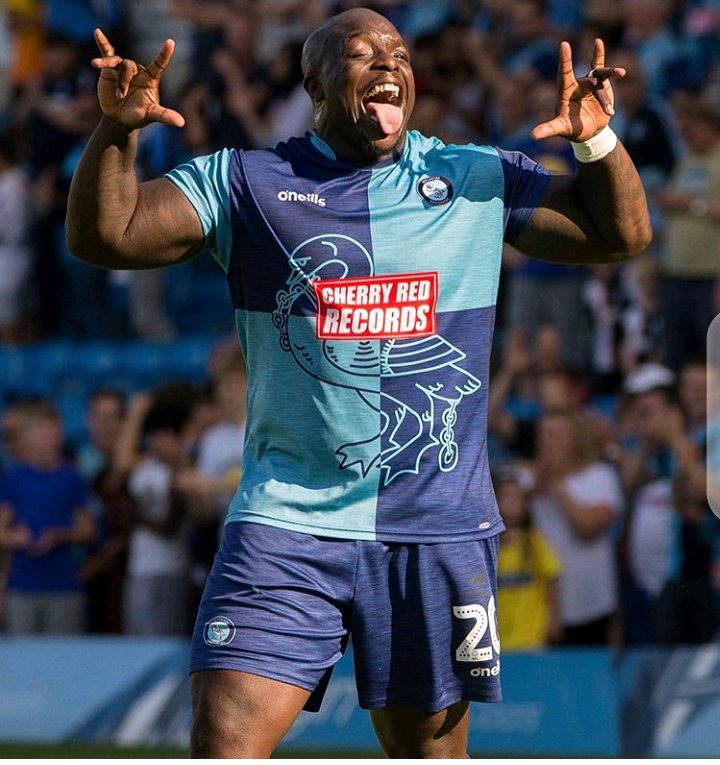 Having appeared in several football matches, he now holds the record of 152 total game appearances and scoring 46 goals in those appearances. He has also played for over 25 clubs in his career as a senior player. Some of the clubs that her hosted Saheed are: Watford, Boston United, Leyton Town, Swansea City, Barry Town, Millwall, North Hampton City, and others including his current club, Wycombes Wanderers.

He was born in 1983 to a bi-religious family, his father was a committed Muslim, while his mother firmly held the principles of the Christians. This actually placed Saheed in a difficult situation because of the conflicting religious beliefs he was brought up with, but he chose Islam as a boy and he held the religion as he grew up. But after becoming an adult, he converted to Christianity.

In 2019, he was rated as the strongest football player in the world, and this feature was included in his character appearance on FIFA and other soccer video game series.

Below are fashion and casual pictures of Saheed Adebayo: 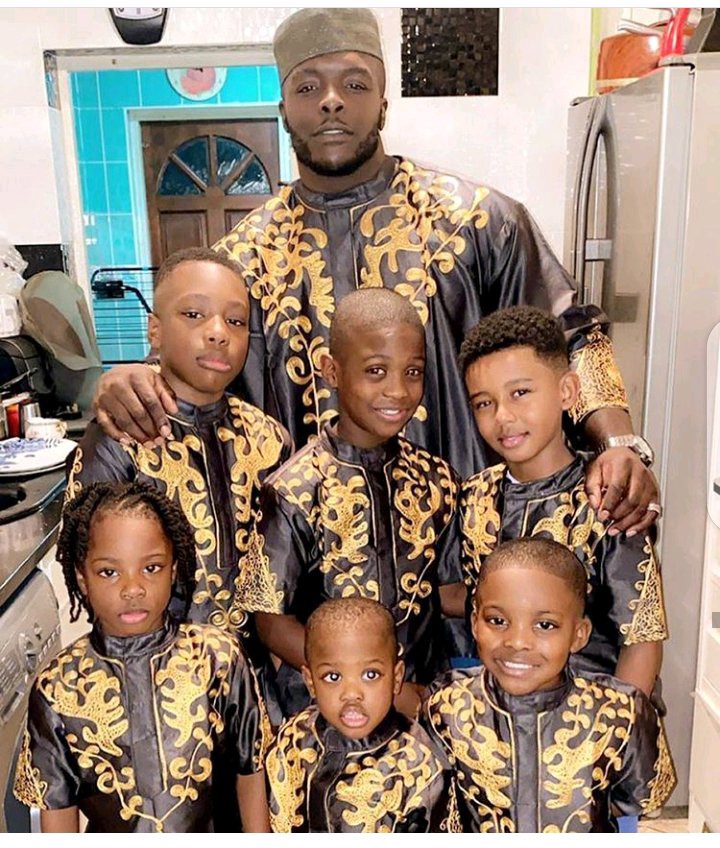 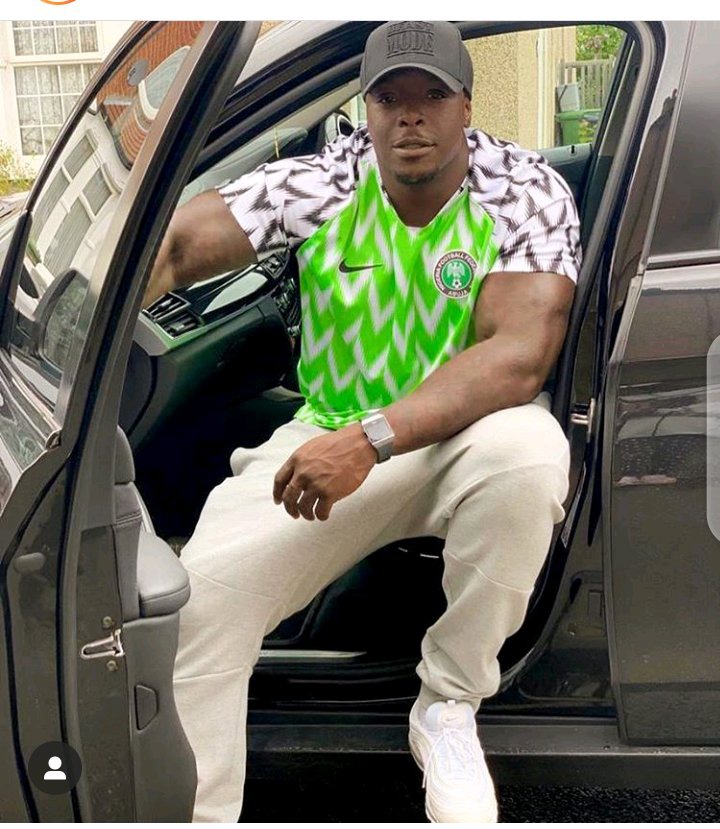 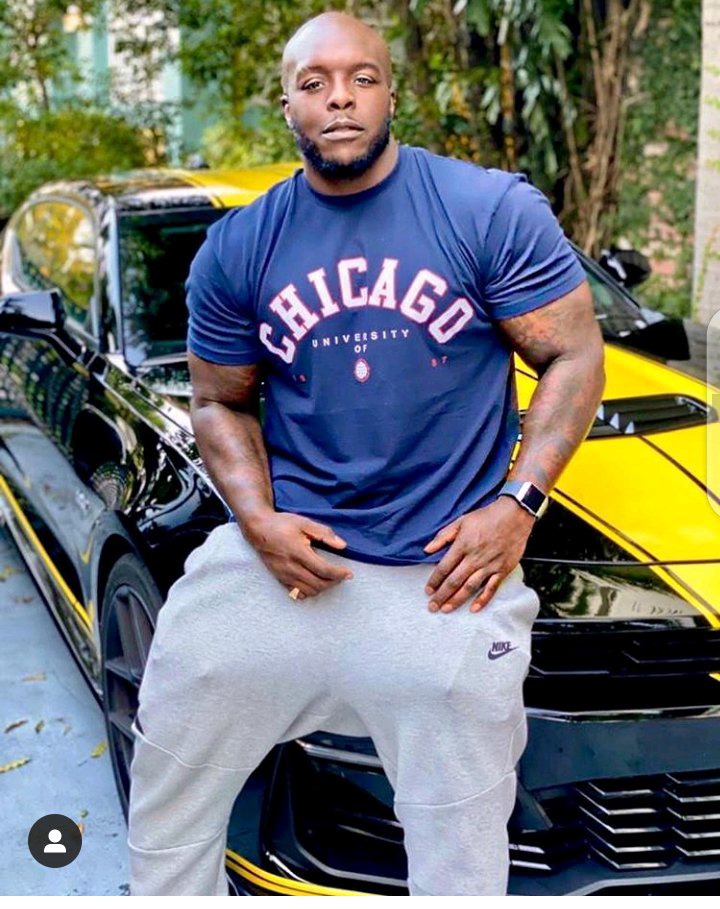 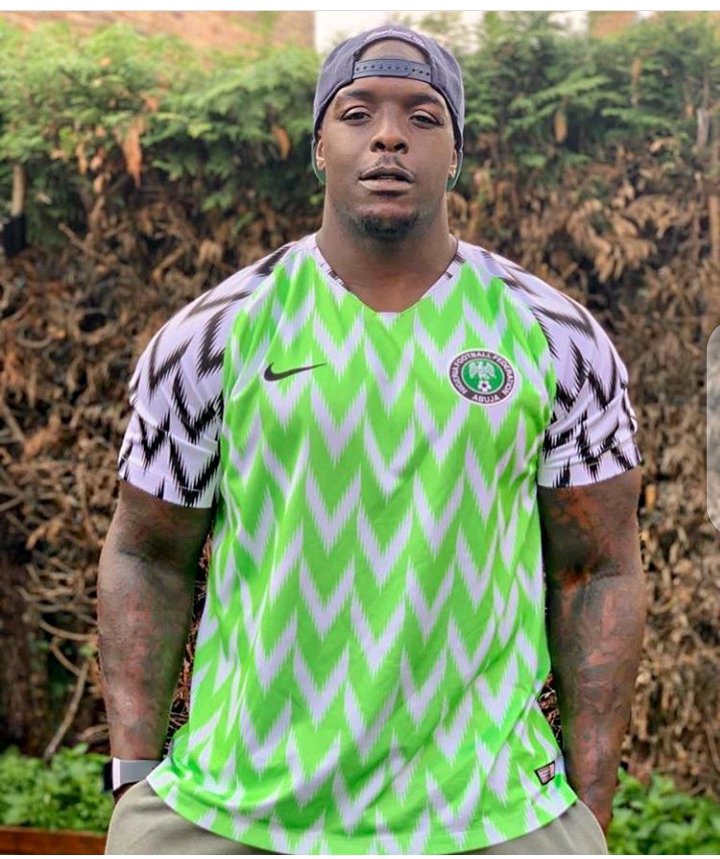 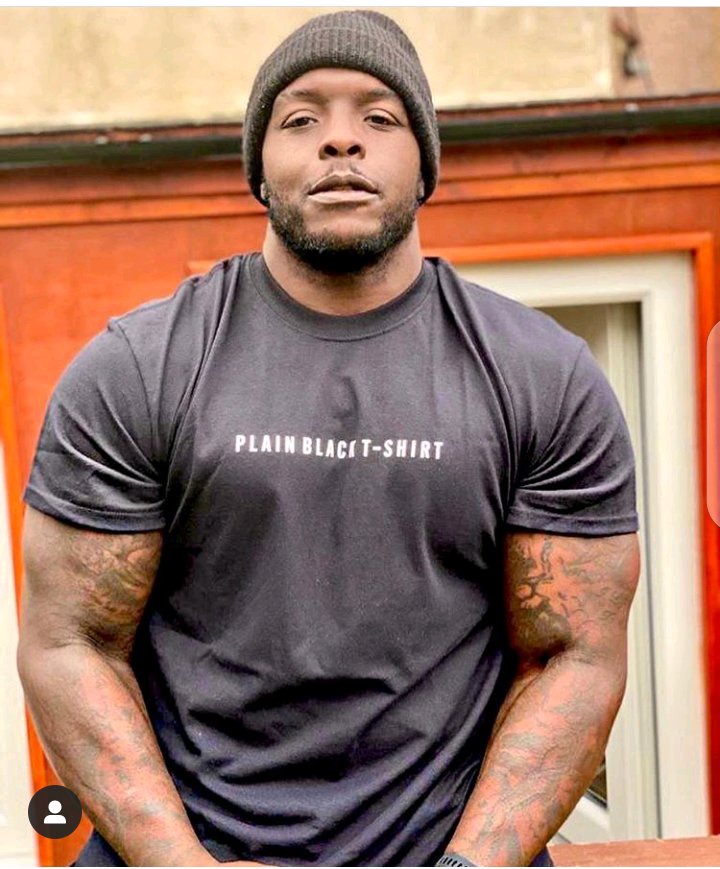 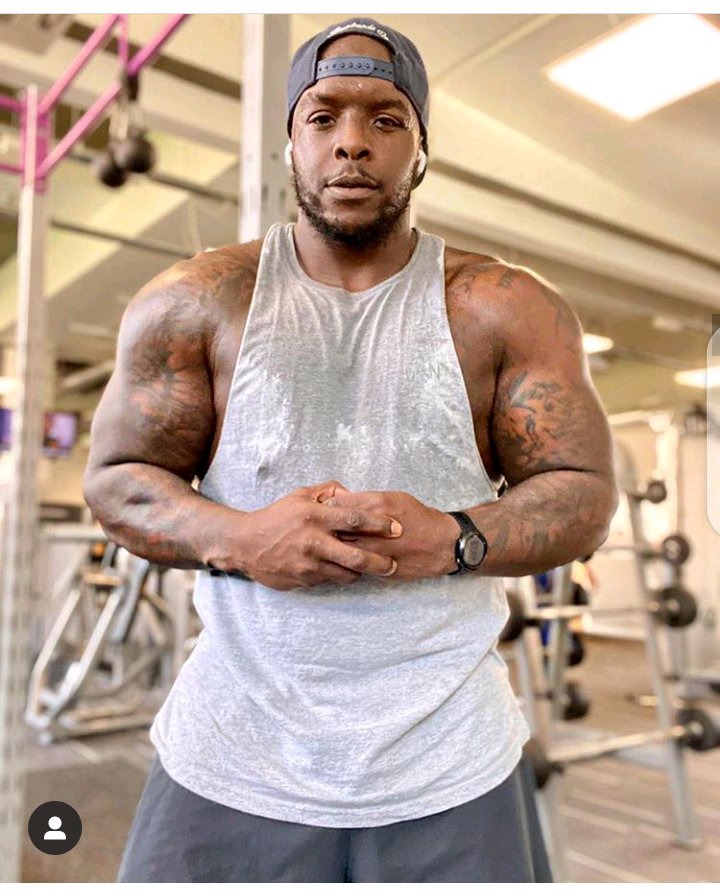 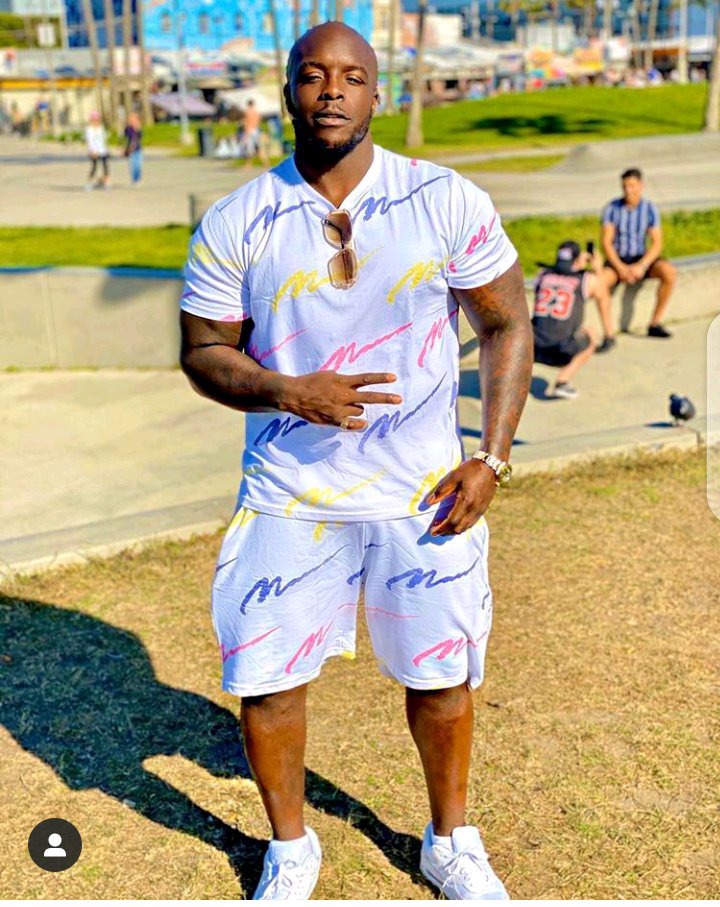 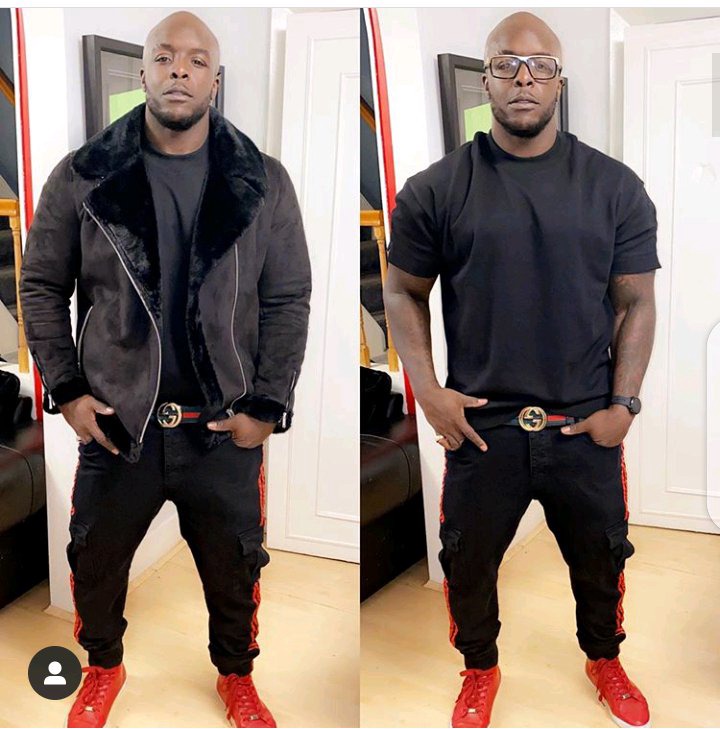 Aside being one of the most skilled strikers in the world, Saheed also thrives well in business as he has an individual enterprise that he runs. 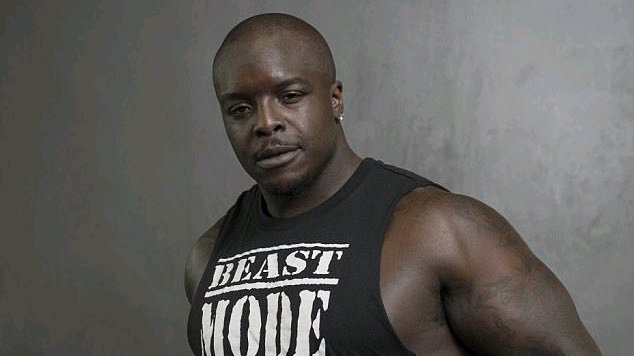 When in need of a formidable player, I would advise anyone to try him out because he is quite agile and fast while playing that no defender dares play shoulder to shoulder with him. He also has the skills to deliver for his team, whenever he sees an opportunity for a goal, he does not waste it like most strikers, he scores.