Chelsea vs West Bromwich Albion: Will Tuchel’s Blues continue their unbeaten run under the German?

By Betterwriter (self meida writer) | 16 days 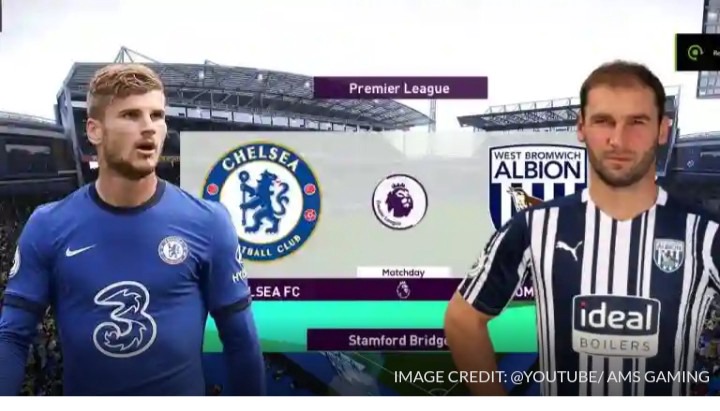 Premier League football is back this weekend and the league will shift towards the business end of this season with less than 10 game-weeks to go. The stakes will be high for every single club, however, in a financial sense, it’ll be crucial for clubs playing to get into the Top 4 and similarly for clubs who are trying to survive and fend off relegation.

The first match on the weekend is a perfect example of this as Chelsea host West Bromwich Albion at Stamford Bridge with Thomas Tuchel hoping to continue his side’s unbeaten run under him. While it has not been mathematically confirmed yet, the Baggies will surely join Sheffield United (who are also not confirmed yet, but it is only a matter of time) as the second club to be relegated this season. 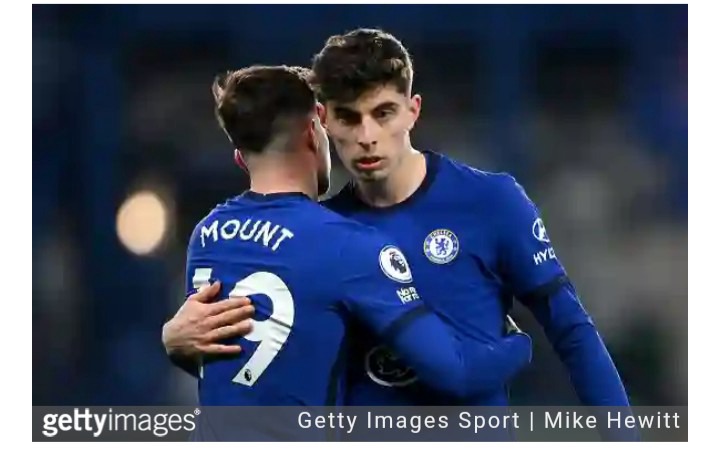 World Cup qualifiers took a lot out of the Chelsea players as Kai Havertz, Timo Werner, Mason Mount, Antonio Rudiger, Andreas Christensen, Christian Pulisic, and Ben Chilwell, all playing at least 180 minutes of football while Jorginho, Callum Hudson-Odoi, and N’Golo Kante suffered injuries during the break. Thomas Tuchel will be sweating over the fitness of Kante and Jorginho as they make up 2/3rd of the central midfield he has used till now in his double pivot at Chelsea. The Hudson-Odoi injury has been described as a ‘knock’ and while Kante has suffered a hamstring injury while Jorginho is out with a knee problem.

The game against West Brom will be Chelsea’s first game of 5 games they are supposed to play in the space of 2 weeks including two Champions League quarter-final ties against Portuguese side Porto and an FA Cup semi-final against Manchester City.

Tuchel will be looking to rotate his squad and West Brom will certainly be one of the games where he opts to do it. If neither of Jorginho or Kante is declared completely fit for the weekend, it is a very real possibility that Tuchel will play Billy Gilmour alongside Mateo Kovacic in midfield and while Gilmour has impressed in the FA Cup matches, it remains to be seen if Tuchel trusts the youngster beyond those games.

Thiago Silva’s fitness is yet another issue and unless he is declared fit, Tuchel might opt for a Zouma-Azpilicueta-Rudiger backline as he would want Christensen to be completely rested for the Champions League game in midweek. Reece James and Marcos Alonso will almost certainly start for the Blues while up-front, depending on Tammy Abraham’s fitness, Timo Werner, Hakim Ziyech and Kai Havertz could be fielded as they would be the fittest after the International break, however, Tuchel could also opt for Olivier Giroud instead of Havertz through the center.

There might be a million thoughts going through Tuchel’s mind right now, but, given the importance of the Top 4 race and a mid-week Champions League quarter-final on the horizon, the German will surely be looking to seal a comfortable win against the Baggies and then turn all his attention to the mid-week game.

WEST BROM HAVE NOTHING TO LOSE: 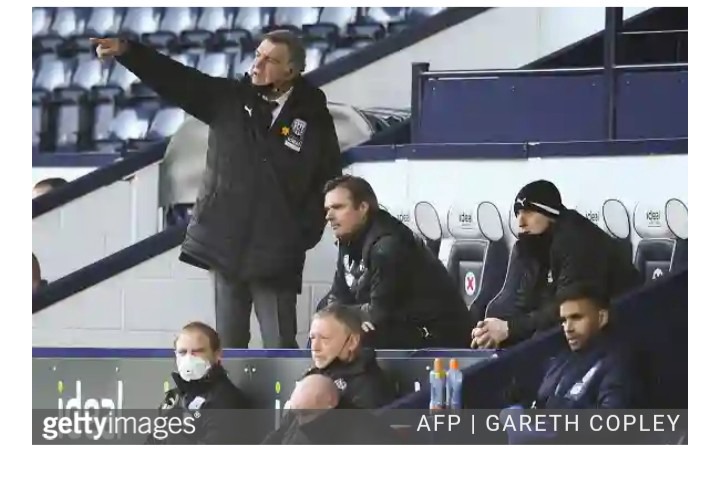 In some ways, when the world does not give you a chance of surviving, it is easier to beat the odds and play like you have nothing to lose. West Brom could use this to their advantage and given Chelsea’s injury list and their fixture list, it is the best time to play them. West Brom did give Chelsea a reality check early in the season when they ruined Thiago Silva’s first start in a Blue shirt as they went ahead 3-0 in under 30 minutes.

Moreover, West Brom are one of the few teams in the league who haven’t played a game for over 20 days with their last game coming 3 weekends ago on the 13th of March. The players will be fit, hungry for a win and if there is an attitude of playing without having to lose anything, West Brom could come out on top.

Sam Allardyce will love a win against Chelsea and he knows how to set his team up, as this is not the first occasion he has come up against a defensively resolute Chelsea side. The back-four will continue to have the likes of Furlong, O’Shea, Bartley, and Townsend while Yokuslu will function as the central defensive midfielder for the Baggies as he has done so ever since Allardyce’s appointment at the club.

Robert Snodgrass or Jake Livermore is likely to return to the starting line-up as Connar Gallagher will be unavailable to play against his parent club. Livermore or Snodgrass will play along-side Ainsley Maitland-Niles in the attacking midfield role while the attack will continue to feature Matt Philipps, Pereira while Diagne will surely be the center-forward on the weekend for the Baggies.

Sam Allardyce has often talked about his team’s intensity and approach to the game in the first 15 minutes and if West Brom can carry out the job perfectly on the weekend, it will be a huge triumph for their fans as well as the club.