Meet 6 poor teams with many fans

That the clubs at the top end of their respective leagues still enjoy big crowds and partisan support should not be a surprise, but for those teams who are not regularly challenging for honours to have strong support is really, in this day and age, something to behold.

Here are 6 teams who have an excellent number of fans, even though they do not reward them with regular success. In 2005, Forest became the first ever club to have lifted the European Cup to get relegated to the third tier of their respective domestic league. The subsequent years have not been kind to Forest. Despite all of those travails, the City Ground has the seventh best attendance in the division, and has so far had more than 500,000 spectators through its turnstiles in previous season. 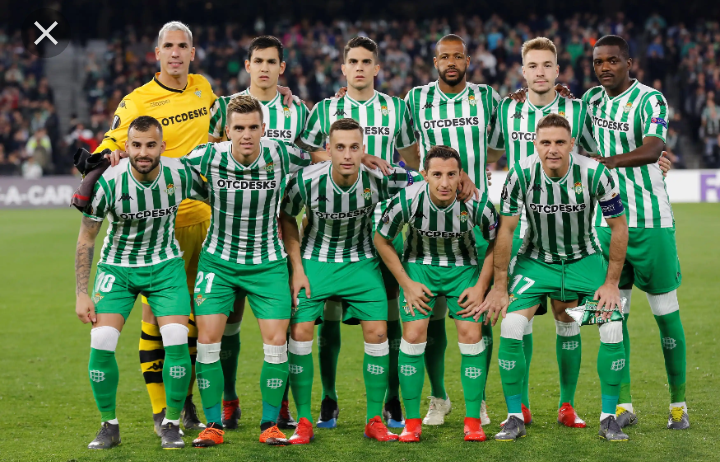 They might not be performing much more than we expect but this team is still a big club in Spain. Few seasons ago, their average attendance was still in the top 50 in Europe, despite them being in the Segunda Division. This season, their average attendance of almost 41,000 is the fifth best in Spain, more than Athletic Bilbao and even better than Sevilla. Only teams like Barcelona, Real Madrid, Atletico Madrid and Valencia had high crowds. To be frank, I don't really wanna include Arsenal to this bridge, but looking at their performance, I don't think Arsenal are a team with regular success. They are just blessed with high number of fans. Arsenal have been poor since some years ago, not finishing the English Premier league in the champion's league spot. Even Europa league position, even in this season they are no where to be found. 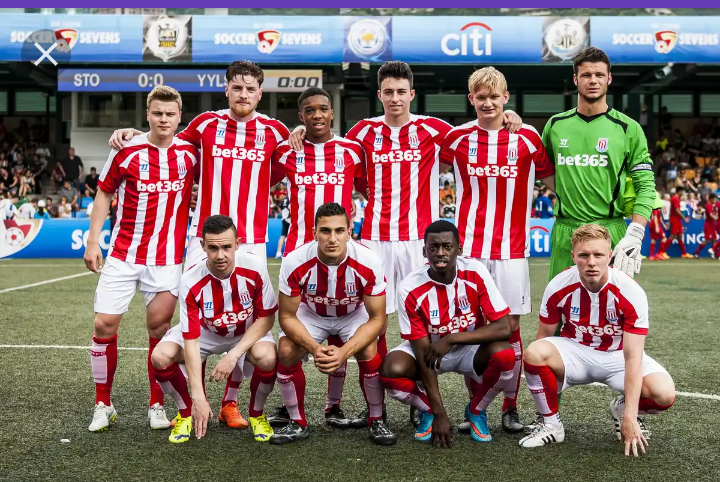 Few clubs anywhere in world football are as readily defined by their fans as Stoke City. Looking at the 2011/2012, there attendance pass the 500,000 mark. Not only that season but in other seasons, stoke has not been relenting on having great crowds coming to watch their match. 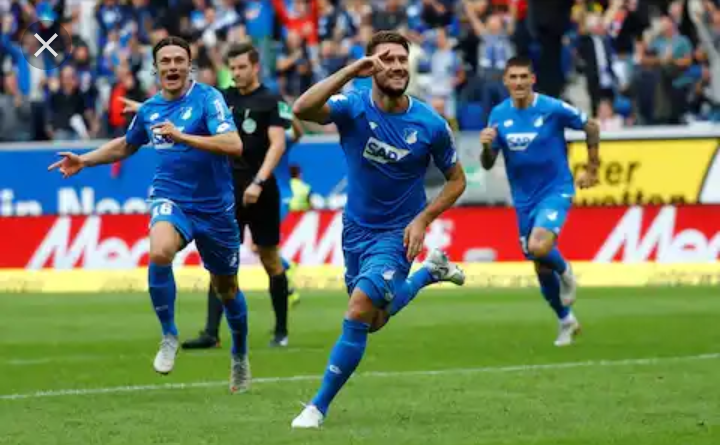 Despite that, the Bundesliga club, Hoffenheim are settled deep into mid table mediocrity, they have welcomed an average of 28,000 fans to their 30,000 capacity stadium in one the previous season. For me, I would give the accolades to them, as a poor team with great fans. 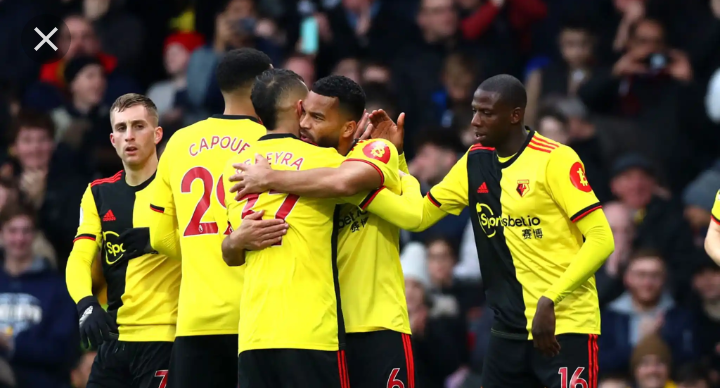 Although Watford are not really a poor team, but when you notice them during the commencement of the season, you see that they have always had a slow or probably low start. This squad can change the situation but sometimes the players get confused, they don’t understand the orders well. Having a high attendance some years ago when playing against QPR and even against man utd but they are no where to be found. They're just got blessed with fan.