The first of the two biggest fixture of the 2021/2022 La Liga campaign, dubbed the "EL Clasico" will take place this Sunday 24th October at Camp Nou. Fresh from their respective European conquest, which ended in victories for both teams, Barcelona will renew their always high tempo match against Real Madrid in a battle of who is the greatest in La Liga. Separated by two points after 8 La Liga matches, Real Madrid are 2nd while Barcelona, who have started the season in a topsy turvy form, is 7th after playing same number of games as their Sunday's opponent. 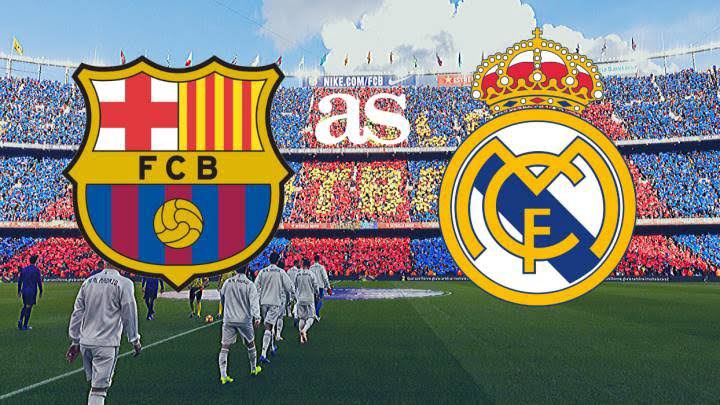 Ahead of the Match at Camp Nou on Sunday, 03:15 (GM +1), let's look at Barcelona team update, their El Clasico Record And How Ronald Koeman Should Line Up.

As published on Barcelona's official site, below are the available squad Ronald Koeman likely to feature in the El Clasico. 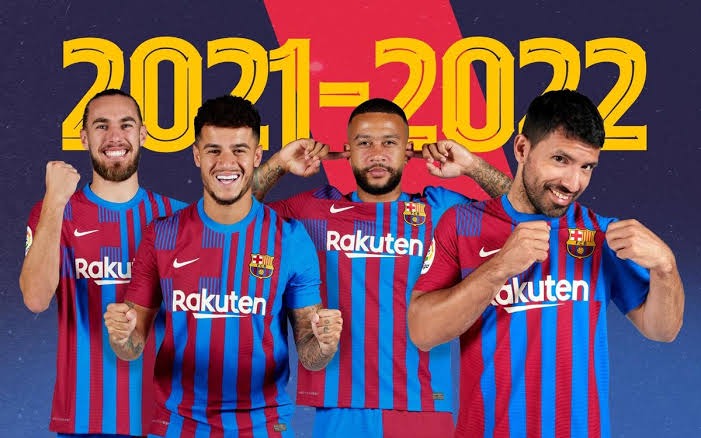 The first El Clasico between Barcelona and Real Madrid at Camp Nou came on 17th February 1929, with the Los Blancos winning by 2-1. Since then, both teams have met 91-times at Camp Nou that include 50 home wins, 21 home draws and 20 home loss for Barcelona. 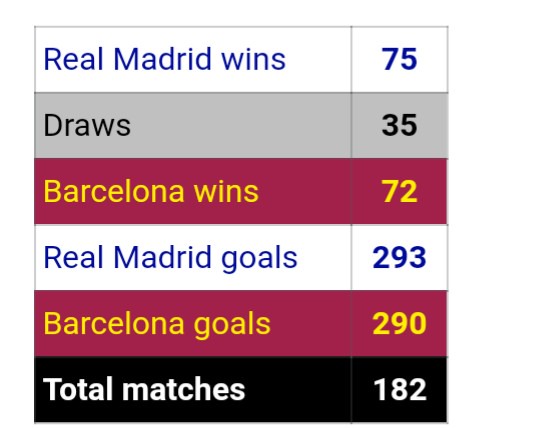 In summary, Barcelona have triumphed on 72 occasions while drawing 35-times in all the 182 El Clasico fixtures, scoring 290 goals while conceding 293 goals.

How Ronald Koeman Should Line Up His Team

Ronald Koeman should start with a 4-2-3-1 Formation, with Marc-andre Ter Stegen to start in goal.

At the back four, Gerard Pique should be partnered by Eric Garcia in the central defence. Sergino Dest should return to the right side defence, having been deployed in an advanced forward line in the last match, while Jordi Alba continues in his usual left side defence.

Sergio Busquets should start in the deep laying Midfield alongside Pablo Gavi or Frankie De Jong, as Coutinho or Pedri, if cleared t, should join Memphis Depay and Ansu Fati in an advanced attacking midfield. Luuk De Jong or Sergio Aguero, if fit to start, should start upfront. 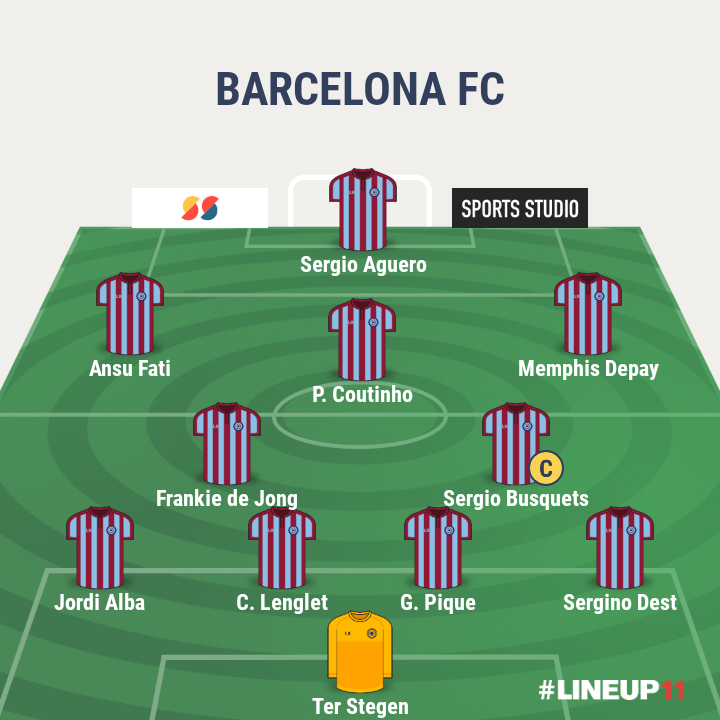 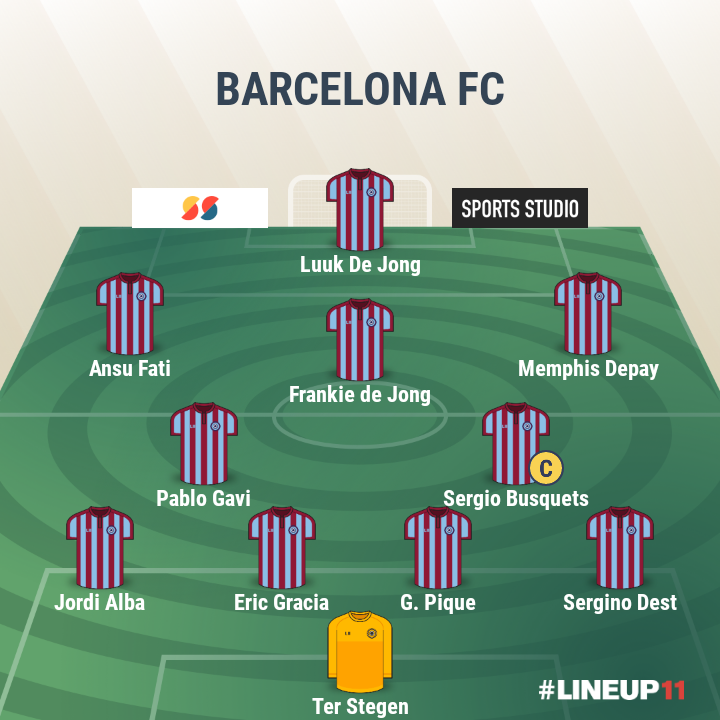 Two consecutive wins has lifted Barcelona and with a host of senior players soon to return to first team action, the future is looking bright for the Blaugranes who will be keen to win the Los Blancos and leapfrog them to 2nd in La Liga standing depending on other results. However, as seen in recent seasons, Los Blancos have won the past three El Clasico fixtures and are likely to win at Camp Nou on Sunday.