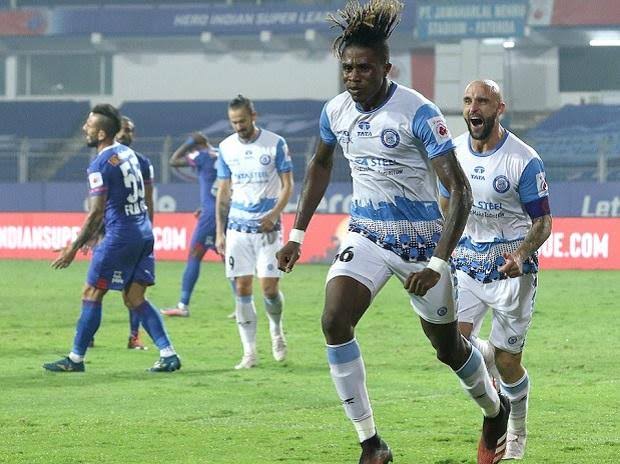 Former Nigerian Super Eagles rock solid defender, Stephen Eze, is set to make a return to the Nigeria professional football league as negotiation are on-going for his return to rejoin Kano Pillars.

The 28year old tall lanky defender, Stephen Eze, arrived the 'Pyramid City' on Saturday and is expected to conclude the necessary formalities which will see him don the Jersey of the Kano based outfit next season.

The hard tackling center back ranks amongst the players on request by Kano Pillars new gaffer, Coach Salisu Yusuf, who worked with the central defender during his stint with the Nigeria Senior National team. 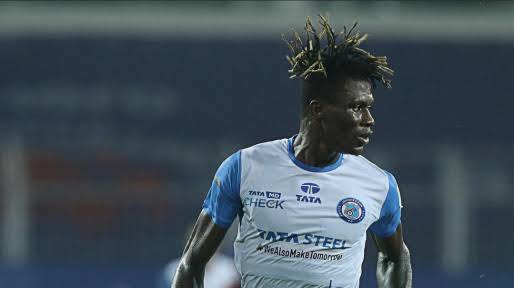 Born on 8 March 1994, Eze started his professional career at Lobi Stars. He played regularly during two seasons, before moving to Sunshine Stars in September 2014.

After two seasons with Sunshine, Eze joined Ifeanyi Ubah where he won Nigeria Super Cup in early 2017 before joining Kano Pillars On 9 November 2017.

After a short stint with the Nigeria professional football league champions, Kano Pillars, Eze joined Bulgarian First League club Lokomotiv Plovdiv, signing a two-year contract and went ahead to make an official appearance for the Bulgarian side as a substitute against Pirin Blagoevgrad, . 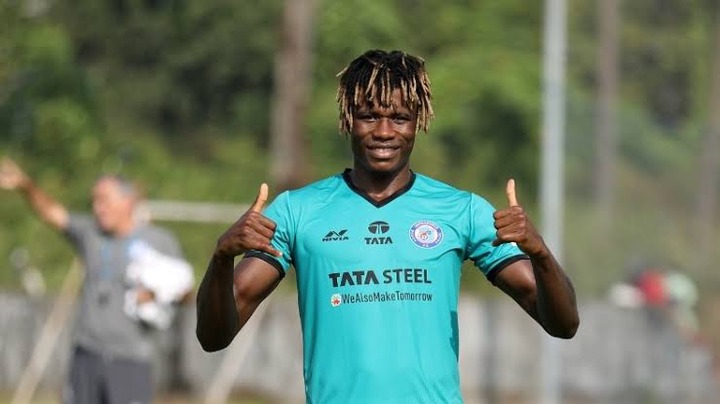 After a successful stint with the Bulgarian side, Eze joined Kazakhstan Premier League club outfit, FC Tobol tho never got to make an appearance for the team owing to a complicated injury.

The big centre back last plied his trade with Indian based side, Jamshedpur, from where he returned to revive his dwindling career with Nigeria professional football league outfit, Kano Pillars.