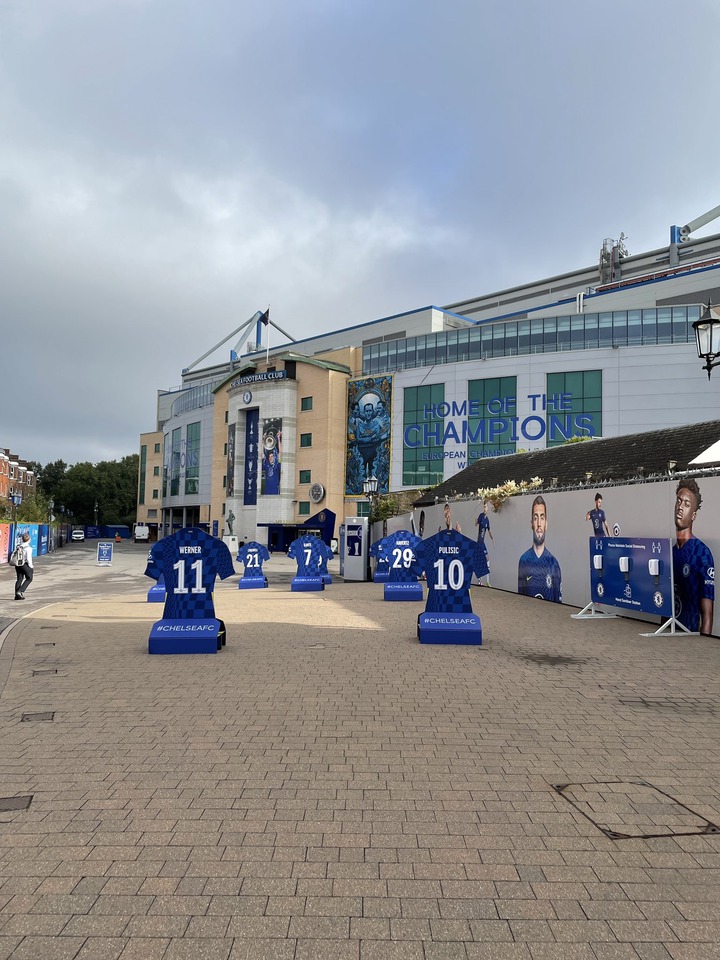 Chelsea Football club were one of the busiest clubs in the summer transfer window. The club sold a lot of players who they regarded as surplus to requirements, and also made three new signings last summer. Chelsea now has a 'Stella Squad' all thanks to Marina Granovskaia and they could still make it even more formidable with some bargain January additions. The blues have expressed their desire to sign Leroy Sane. Chelsea head coach Thomas Tuchel is believed to be a huge admirer of the Bayern Munich Forward, but given the attacking talents he currently has at his disposal, he may have resort to a potential swap deal. 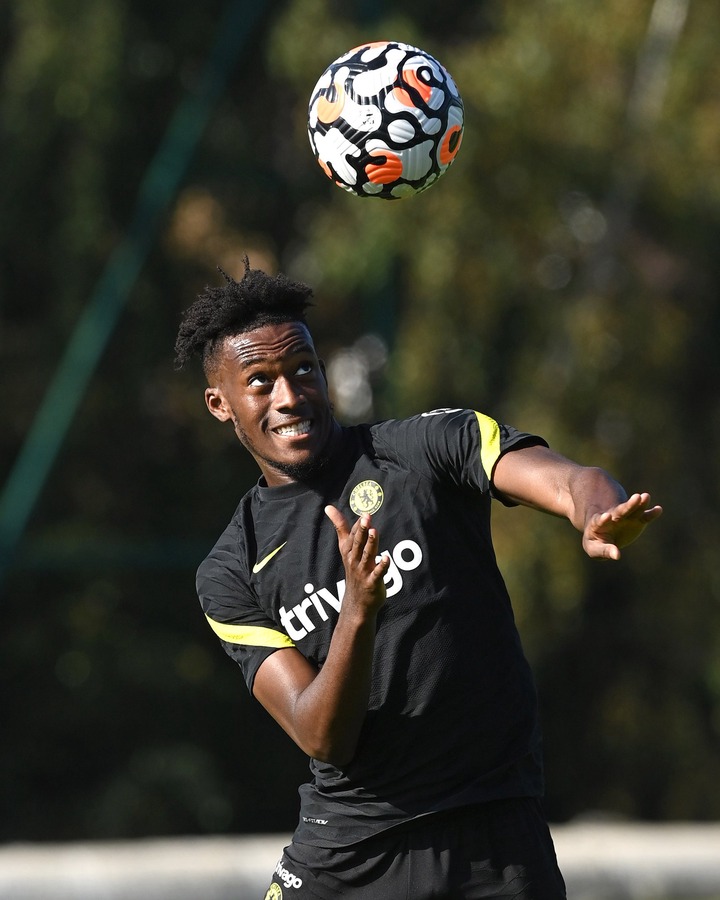 Callum Hudson Odoi is on the Bavarians radar, meaning that a potential swap deal could be on the cards in the next transfer window. However, if all goes as planned and Chelsea transfer chief finally signs the Ex-Manchester City attacker, these 3 strategic positions could be where he might feature in Thomas Tuchel's Lineup. 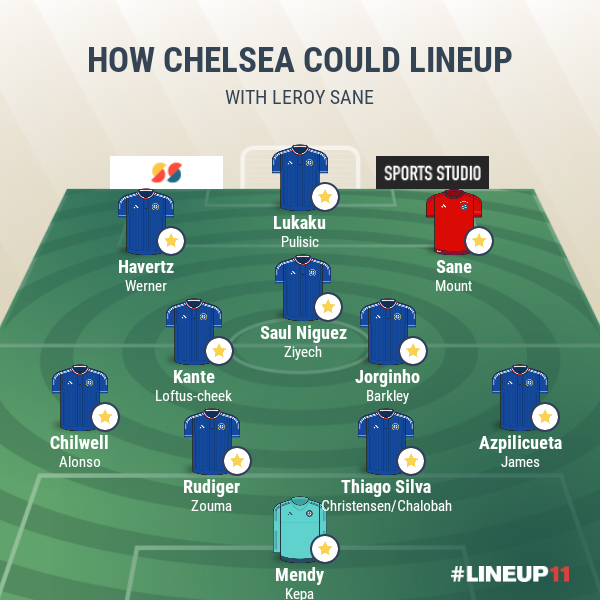 Sane is Left-footed winger, who is also a great dribbler. The first thing you notice about him is his fantastic ball and body control. 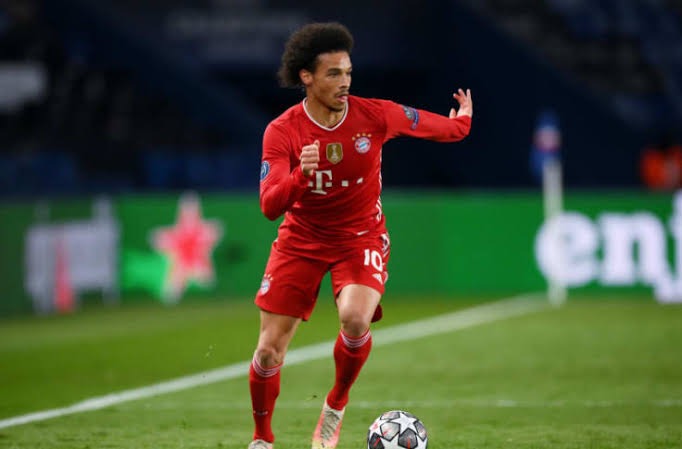 He can see off challenges on the ball because of his underrated strength. Sané excels at running at defenses and causing havoc, He's a better player being wider. Of course, he can do it. Leroy I think is the best player in the world [out] wide and making runs in behind, these kinds of actions. That's why Tuchel should use him where his strength is. And his strength, I believe, is to be wider. 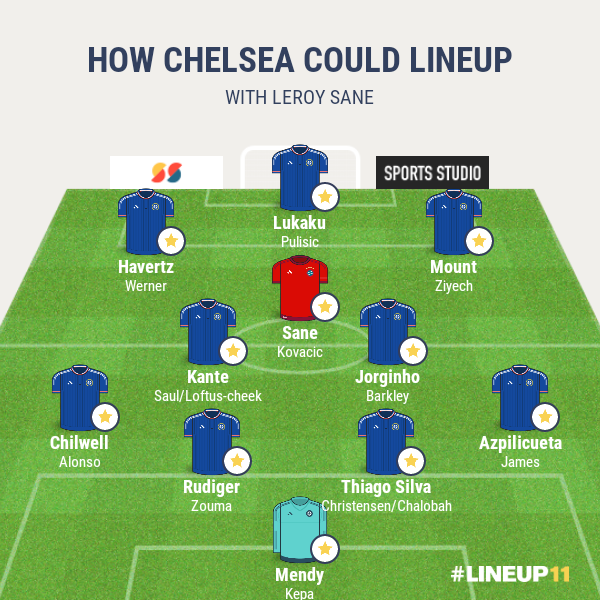 Sane's versatility could give him an edge over some players at Chelsea. Sane is very good as an attacking midfielder, his incredible runs in between defenders and great passes good could help him perform very well at Chelsea. 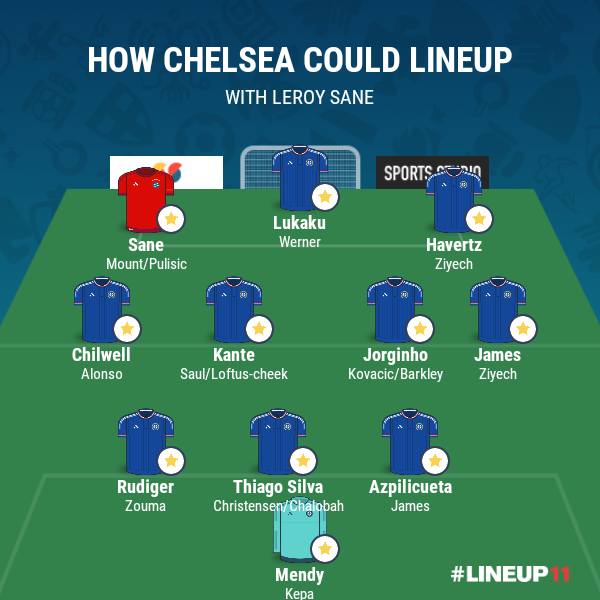 Just like in the right wing, Sane can also play at the left wing position. He is also very dangerous when he starts from the left flank.