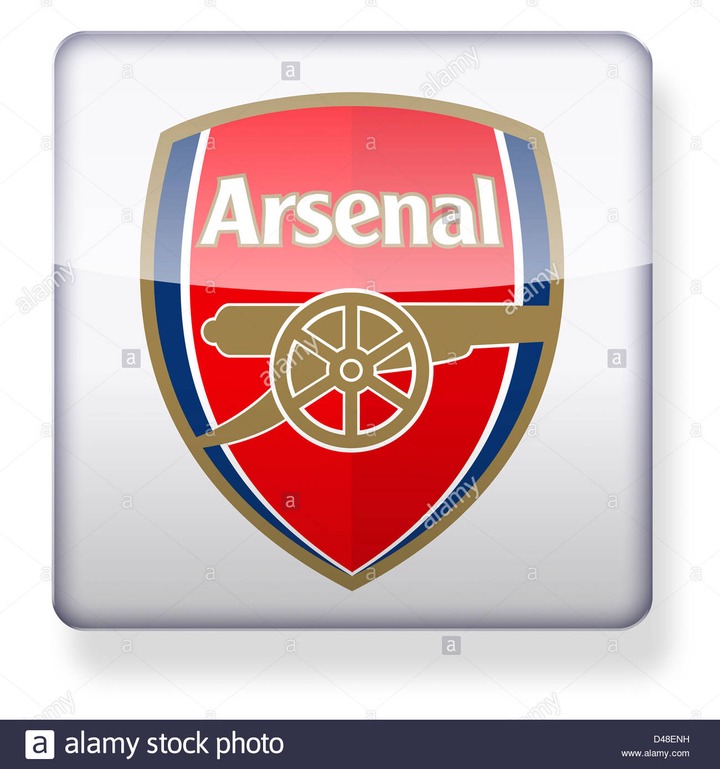 Arsenal have been rumoured with several defenders as head coach, Mikel Arteta is working towards building a formidable team that would make them a major contenders of the English Premier League tittles.

The London giants in this current season are open to signing free agents players and are a planning to adopts a swap deal, as a way to secure the signature of any players they want as a result of the financial crisis, which has played a downgrading role in the Gunners economy.

The North London are planning to secure the signature of Hellas Verona defender Marash Kumbulla, according to a reports. 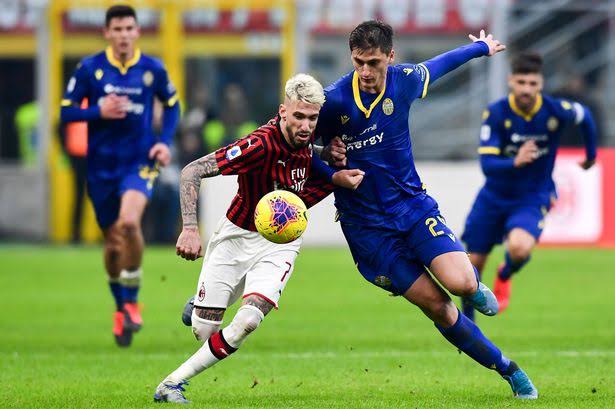 The 22 years old came through the Verona youth system and has been shown interest by several Premier Leagues club.

The Albanian has been credited with an interest for the West London club and they are also ready to battle several clubs, to finalise a deal with the Albania international. 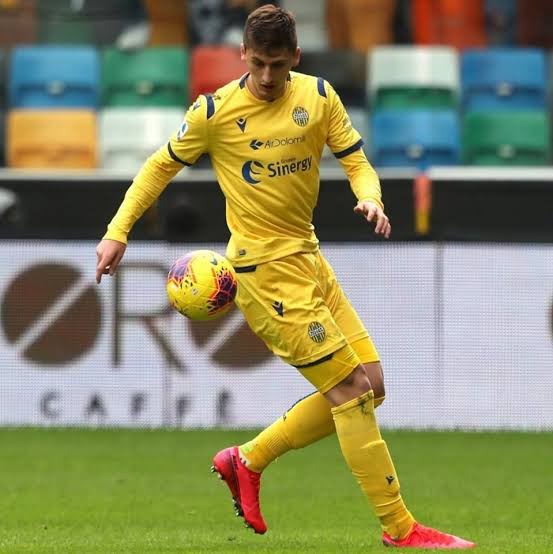 Chelsea are planning a summer move to secure the 22 years old signature as they have identified him as a transfer target, once the transfer window reopened in the coming summer.

Kumbulla has been valued at around £27m by Hellas Verona and still has a deal with the club, till the end of 2022 summer.