Who Is Manchester United Best Dribbler In The Premier League This Season?

Manchester United has an amazing squad, full with super talented players who are capable of performing exploits on the pitch, with the great skills they possess. 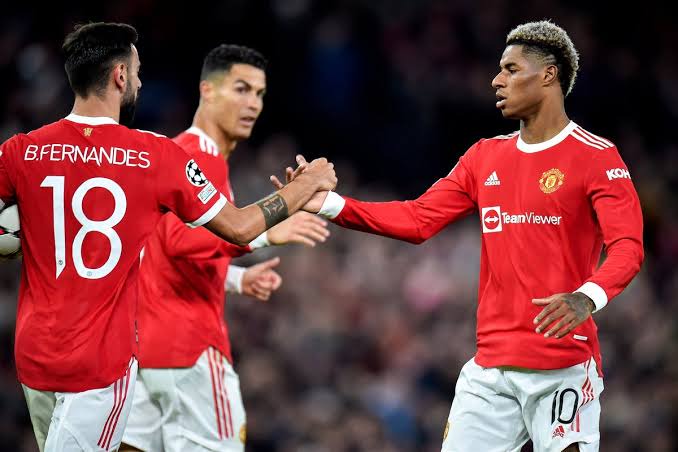 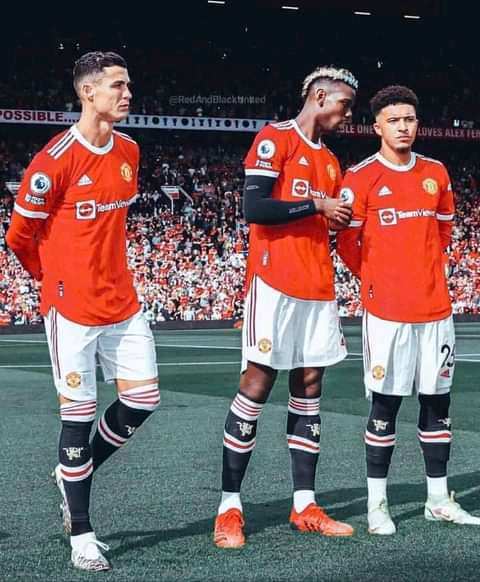 One important football skills that brings excitement to the viewers, is the ability of a player to constantly move the ball pass opponents, with the ball still as his feet.

Although, not all players possesses this skill to dribble or successfully take on players on a regular basis, but their are some Manchester United players that has shown their capability on the pitch to take-on players and also try to create goal scoring chances for the team.

In the 2020/21 Premier League campaign, Marcus Rashford finished as the best Manchester United dribbler, with 82 successful take-ons, and was also ranked the 5th best dribbler in the Premier League. 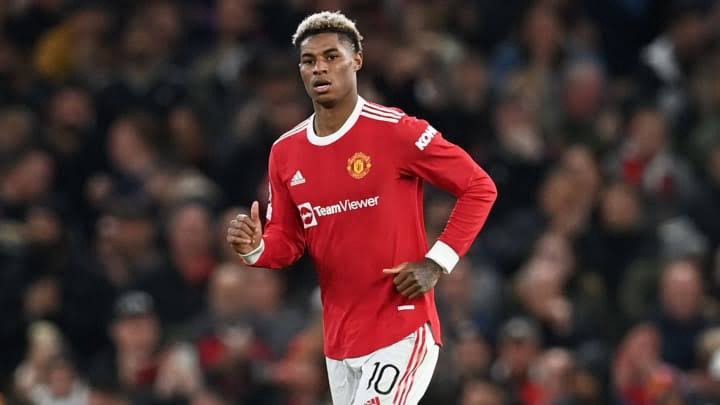 It's quite unfortunate that Marcus Rashford didn't start the current Premier League campaign with Manchester United, due to injury he had to his shoulder, but the 23 years old is back for the team and has showed a glimpse of his qualities that the team has missed.

In this article, we will be looking at the Manchester United player that has taken the mantle as the best dribbler in the team this season.

The Manchester United young academy graduate, Mason Greenwood is making the best out of the opportunity given to him in the first team this season.

He is one of the shinning light for the club this season, despite the poor form of the team, and has made himself almost undroppable by the manager. 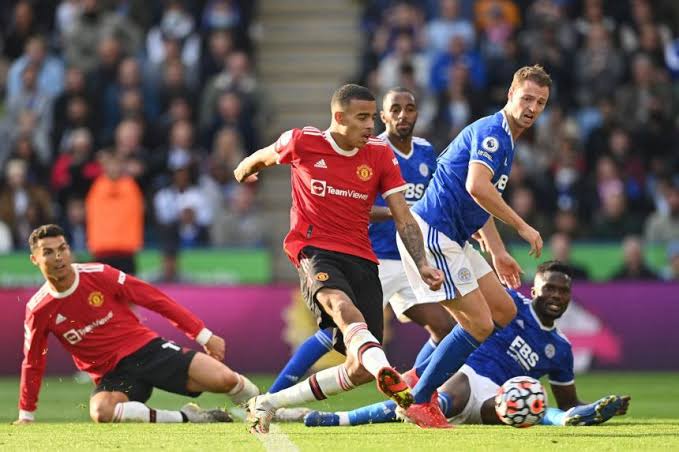 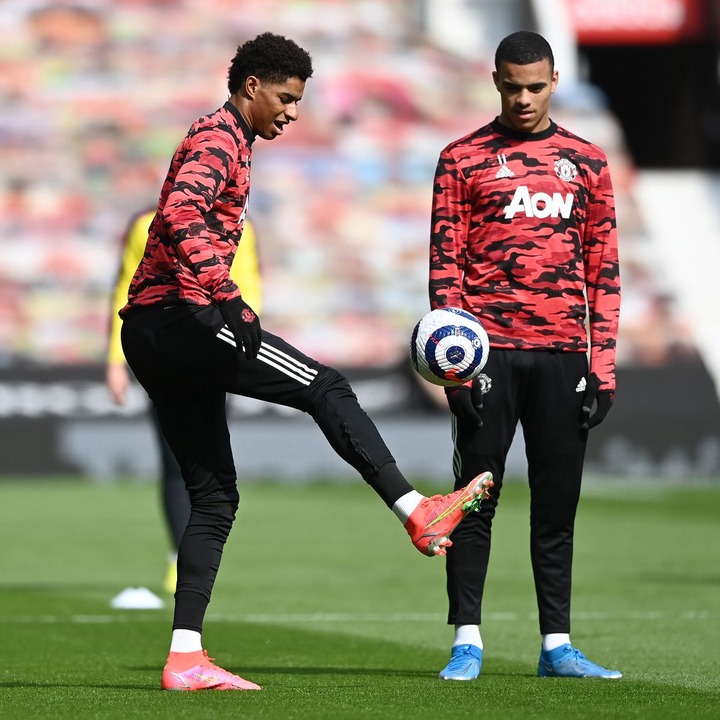 Mason Greenwood is the best dribbler for Manchester United in the Premier League so far this Season, as he has attempted to take-on opponents 33 times, and has successfully completed the take-ons on 19 occasions, which is the highest any Manchester United player has produced this season.

Apart from his amazing dribbling skills, he has improved his game for the club immensely this season, as he already has four goals to his name already this season. 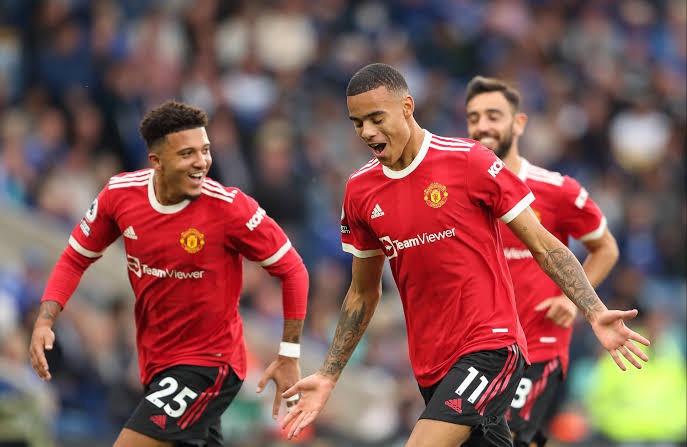 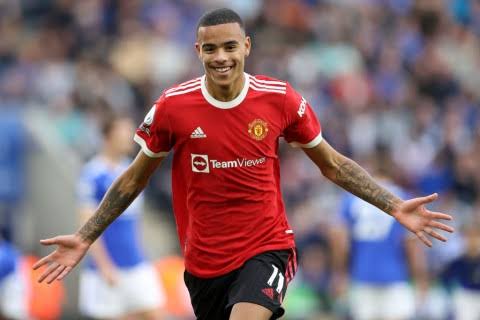 The 20 years old is on the right part of becoming a successful and very important player for Manchester United.

Paul Pogba is the second Manchester United player that has completed the most dribbles in the Premier League this season, successfully completed 17 take-ons out of 24 attempted.

Do you think Mason Greenwood is better than Jadon Sancho, and maybe Manchester United shouldn't have bought the winger from Borussia Dortmund last summer?

Drop your opinions in the comments section below.