Arsenal Football Club has been undergoing a change in fortunes as the London side desperately tries to regain their status among English Premier League elites. The Gunners, as they are fondly called, has been home to a variety of African and Nigerian players who have made names for themselves at the club.

It's why we will look at the trio of Nigerian players who used to play for the London side and reminisce on how long they spent with the record FA Cup winners. They are the three players from the African nation that you might not know played for the club.

Nwakali came to Arsenal on the backdrop of a sensational form at the FIFA U-17 championship in 2015, where he emerged as the best player and one of the shinning lights in that terrific Nigerian team.

The captain of the winning youth team and earmarked for great things in world football was the transfer that would always attract the Arsenal football club, as they won the race to sign Kelechi. 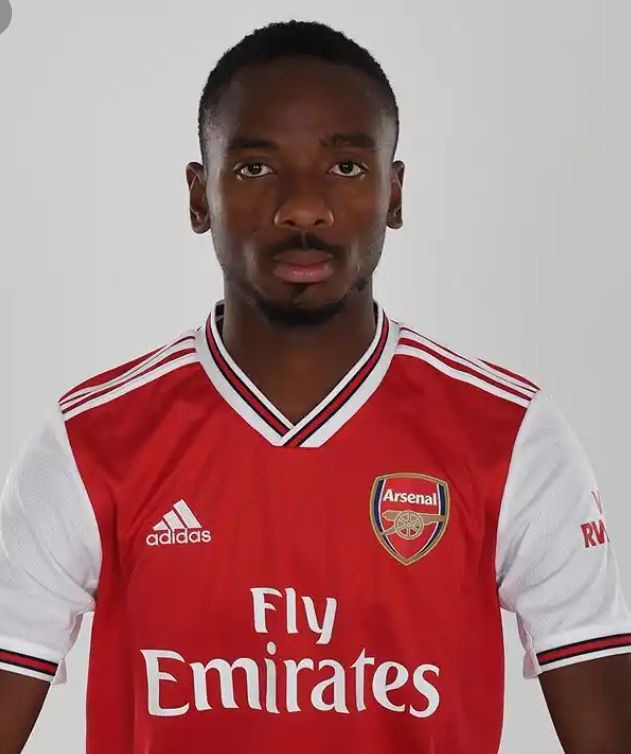 Sadly or rather unfortunately, Kelechi Nwakali couldn't force himself into reckoning in the first team despite good loan spells away from the club that included the Dutch and Portuguese leagues during his 3-year stint in Arsenal.

The ex Nigerian youth international left the Gunners in 2019 for a Spanish outfit, Huesca, where he is gradually and slowly rebuilding his career that offered so much promises when he first burst into the scenes.

Long-term Arsenal fans will probably wonder how a former club academy graduate, Chuba Akpom, couldn't just make a way out of the opportunities given to him. The stocky and talented striker used to be highly rated at Arsenal but failed to reach his full potentials at the club. 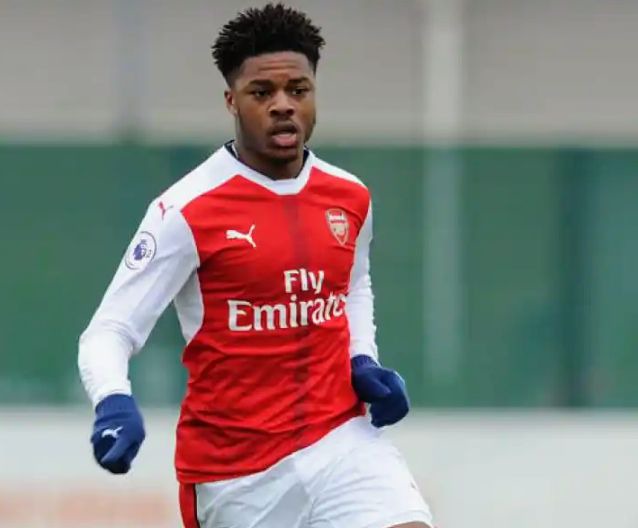 It must be said, Akpom enjoyed some level of first team appearances with the Gunners, especially in League Cup and preseason matches before he was shipped out on loan deals. He had just 4 appearances for the London side's first team throughout his 5-year spell at the club.

The ex academy graduate left Arsenal in 2018 and turned out to be a football journeyman where he played in the Greek league and several stints at lower division clubs in England. 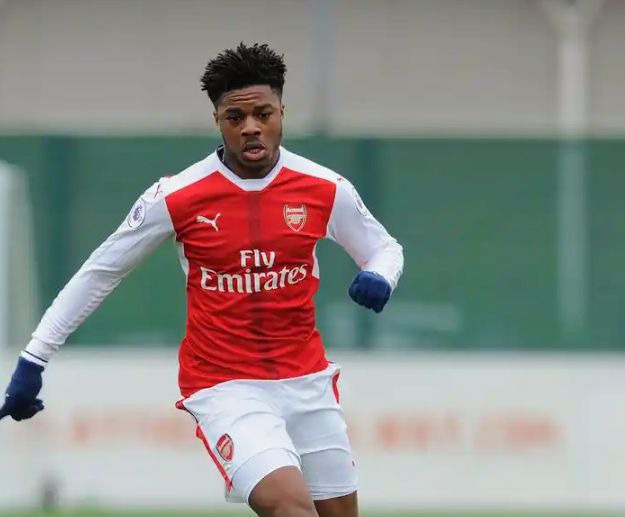 Current West Brom player and defender, Semi Ajayi, also has an unforgettable association with Arsenal football club that defined the career he would eventually have. Ajayi was signed as a trialist by the Gunners before joining the club's academy.

The physique and quality technique of Ajayi made him an ideal understudy of a former German player and defender, Per Mertesacker. Unfortunately, the English-born player of Nigerian parentage would find it hard to break into the first team before leaving the London side. 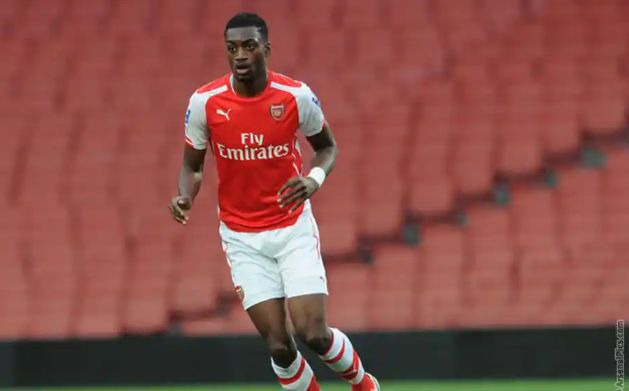 Semi Ajayi left Arsenal in 2015 with little appearances for the Gunners first team, but massive exposure and experience playing with top players in EPL during his time at the Emirates. 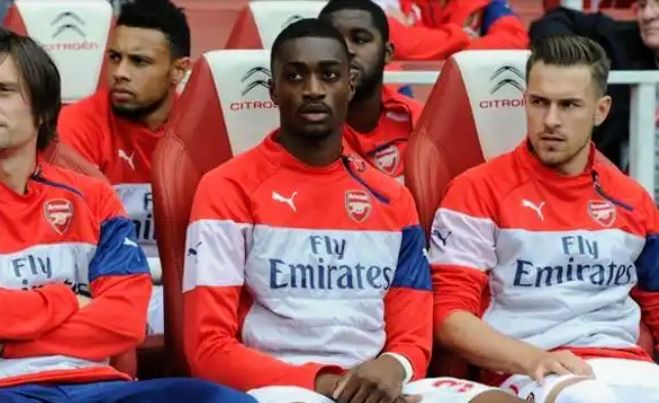 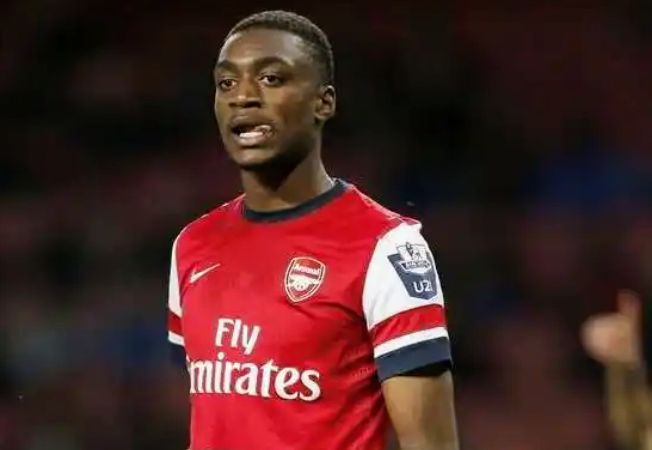 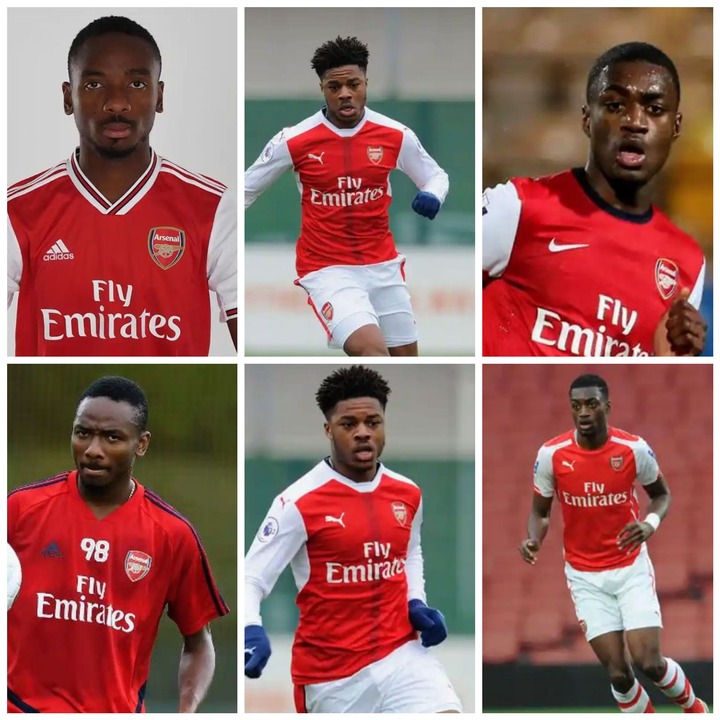 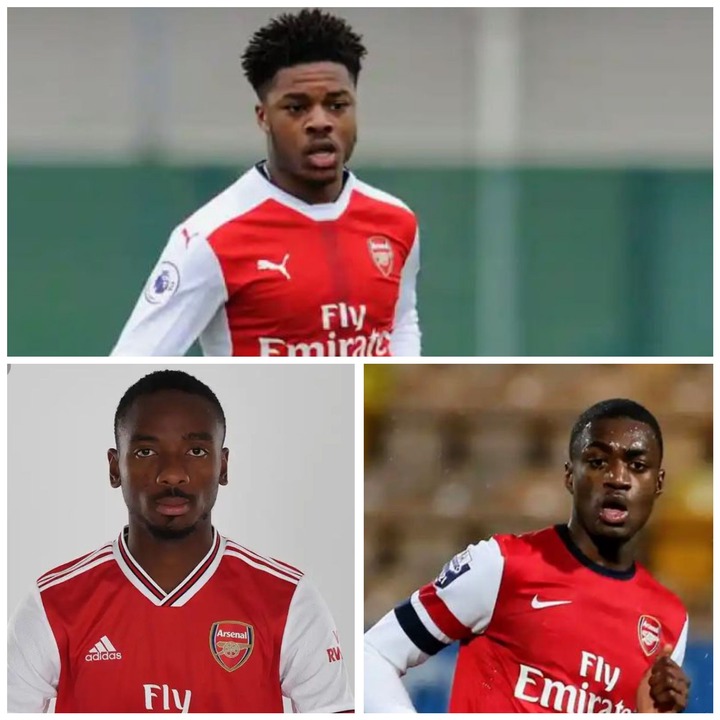 For this trio of Nigerian players, they can always hold their heads high as former players of Arsenal and whose contributions during their time at the club will not be forgotten.