3 Times Fans Went Too Far By Disrupting A Football Match

By Trendspen (self media writer) | 6 months ago

Over the years, the game of football has been a source of entertainment for millions of fans worldwide, and with time we have seen certain behaviours by spectators which are unusual or unprofessional.

From field invaders to throwing objects into the pitch during important matches. Here are three times fans went too far with their disruptions. 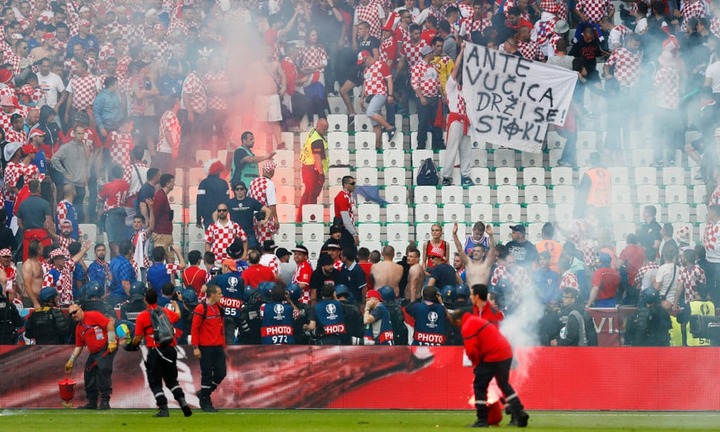 The Euro 2016 competition had lots of highlights and top moments, but among those goals and cheering was the disruption which was caused by Croatia fans after flares where thrown onto the pitch during a clash with Czech Republic. The match later ended in a 2-2 draw as Czech Republic scored a penalty at the 94th minute, prompting Croatia coach, Ante Cacic, and several players to blame a minority of their fans for the loss. 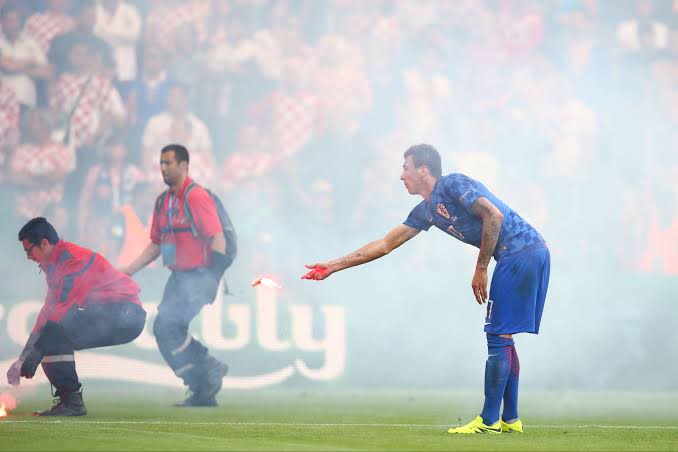 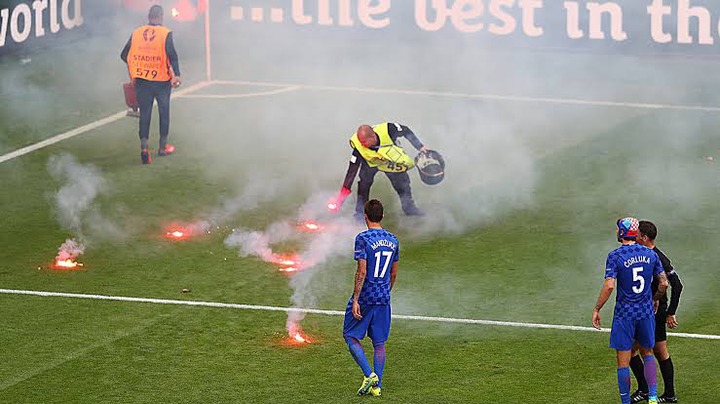 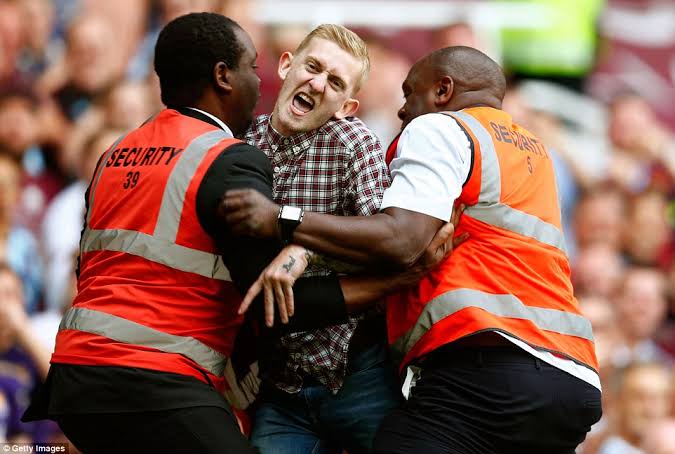 Another unusual behaviour was during the Premier League opener in the 2014 season between West Ham and Tottenham as a pitch invader ran into the field to take a free kick which was meant to be taken by Christian Eriksen. 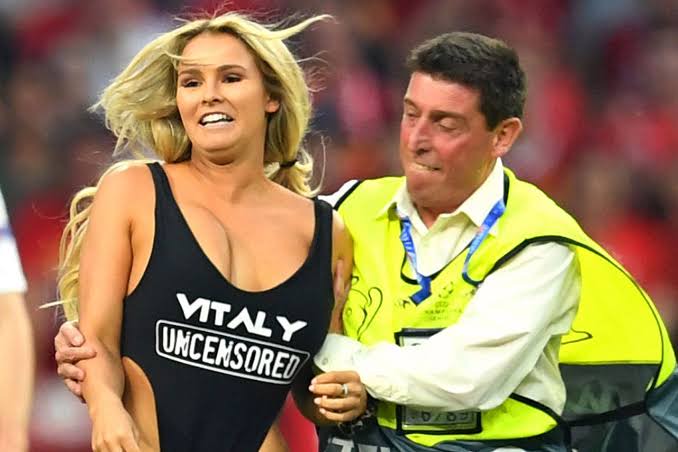 Football fans experienced an unexpected field invasion midway through the first half of the Liverpool and Tottenham Champions League final match in 2019, after a Russian woman identified as Kinsey Wolanski, wore a revealing dress into the field running until she was taken away by security operatives.

Content created and supplied by: Trendspen (via Opera News )