Footballers You Didn't Know Were Related To Each Other 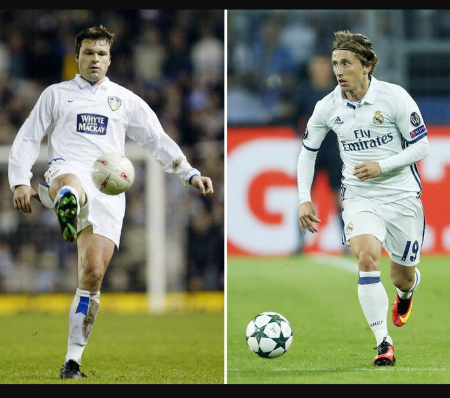 Croatia captain Luka Modric and Mark Viduka are cousins. Viduka is of Croatian descent, with his father Joe moving to Australia from Yugoslavia in the 1960s. 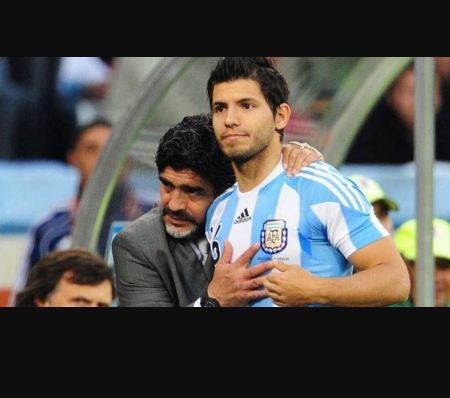 Diego Maradona and Sergio Aguero were formerly in-laws. Aguero had a son named Benjamin, with Maradona's youngest daughter, Gianinna, in 2009. Both Sergio and Gianinna split in 2012. 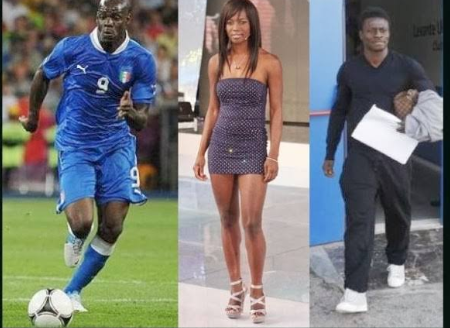 The Two prolific strikers who burst on the scene at Inter Milan, Balotelli and Martins are brothers-in-law. Martins is married to Balotelli's sister, Abigail Barwuah. Reports claims that Balotelli isnt happy with the relationship. 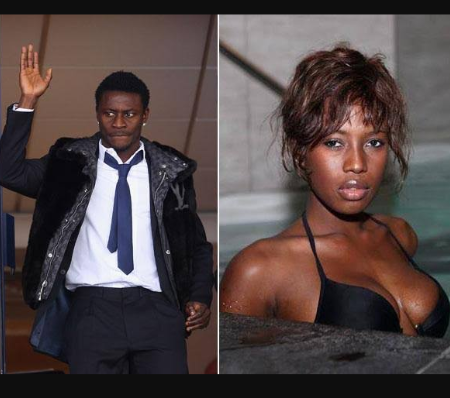 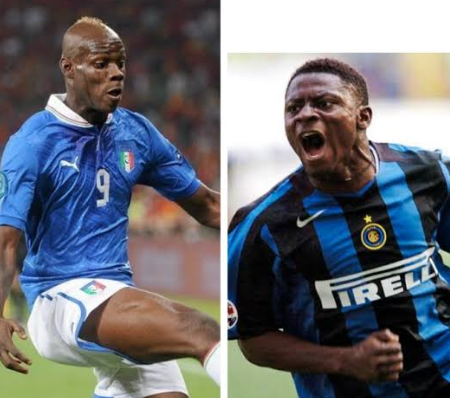 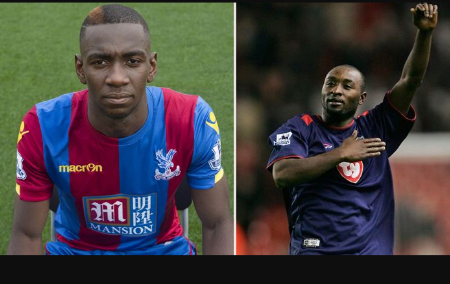 Yannick Bolasie is cousin to brothers Lomana and Kazenga LuaLua. Bolasie plays for Congo internationally, but had the option to make himself available for both England and France. Kazenga, 25, was born in Zaire and playing for Championship side Brighton & Hove Albion, having spent six years on Newcastles books. His brother Lomana, who is 10 years his senior, still plays today. The striker has played for several clubs over his career, including Colchester, Newcastle, Portsmouth and Olympiacos. Lomana, like Bolasie, is a Congo international, but Kazenga has never represented his country. 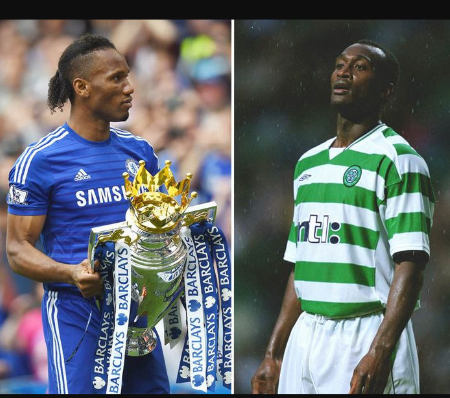 Chelsea legend Didier Drogba and Ivory Coast international Olivier Tebily are cousins. Tebily played for Sheffield United, Celtic and Birmingham City before moving to MLS to join Toronto FC back in 2008, but could only make four appearances as an ankle injury would eventually cause him to retire.