By Fawehinmisunday (self media writer) | 7 months ago 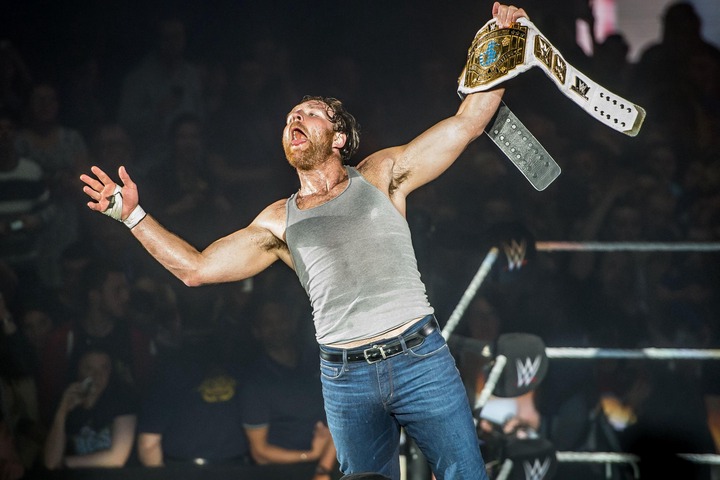 Jonathan David Good, better known by the ring name Jon Moxley, is an American professional wrestler and actor, he currently signed to (AEW) All Elite Wrestling.

He made his professional wrestling debut in 2004, competing under the name Jon Moxley in several regional promotions.

After signing with WWE in 2011, he was given the name Dean Ambrose, he join the main roster in November 2012 as a member of The Shield alongside Seth Rollins and Roman Reigns.

Who is Dean Ambrose wife/girlfriend 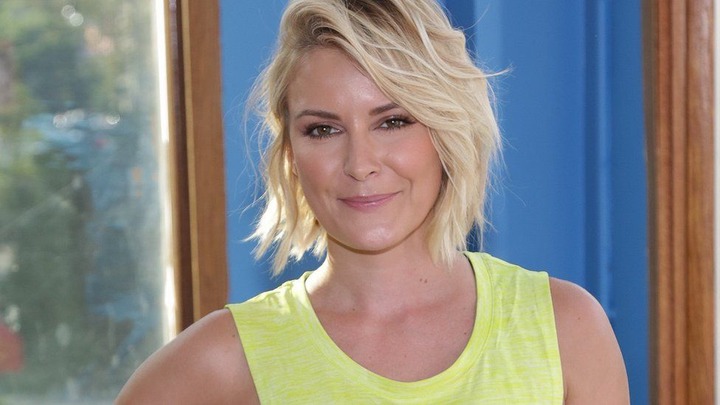 Renee Jane is a Canadian-American television host and personality.

Renee became popular during her time in WWE, where she served as a commentator, presenter and interviewer.

Here are the lovely photos of Dean Ambrose and his family 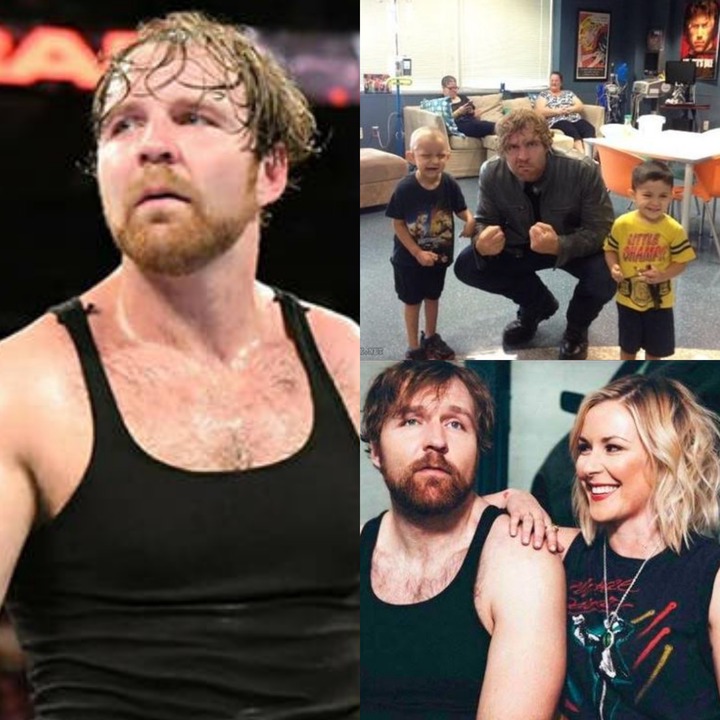 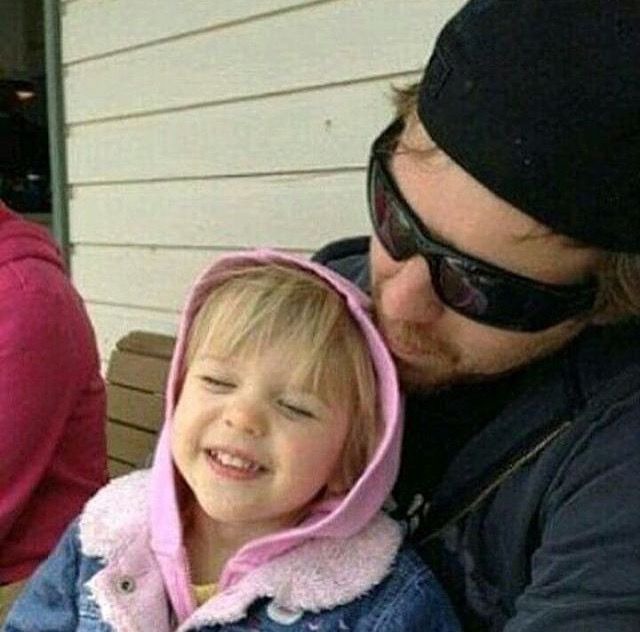 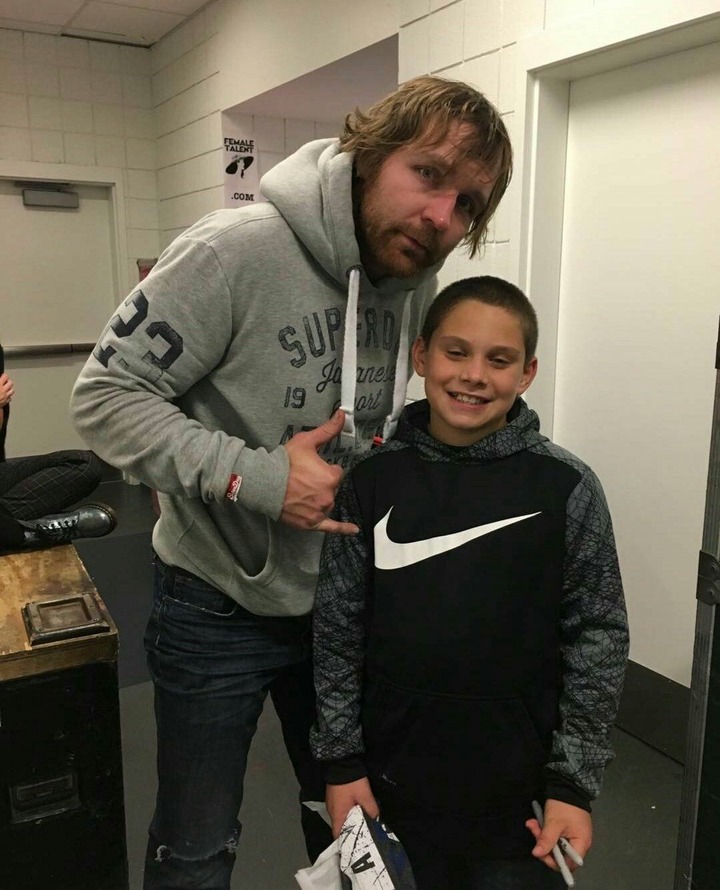 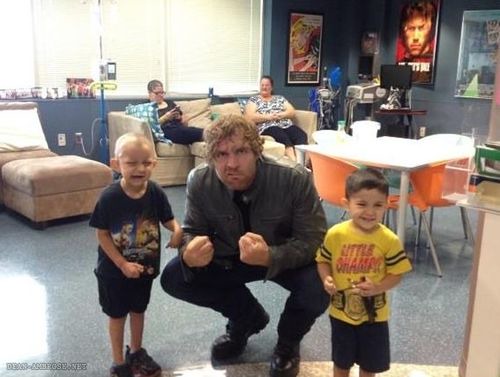 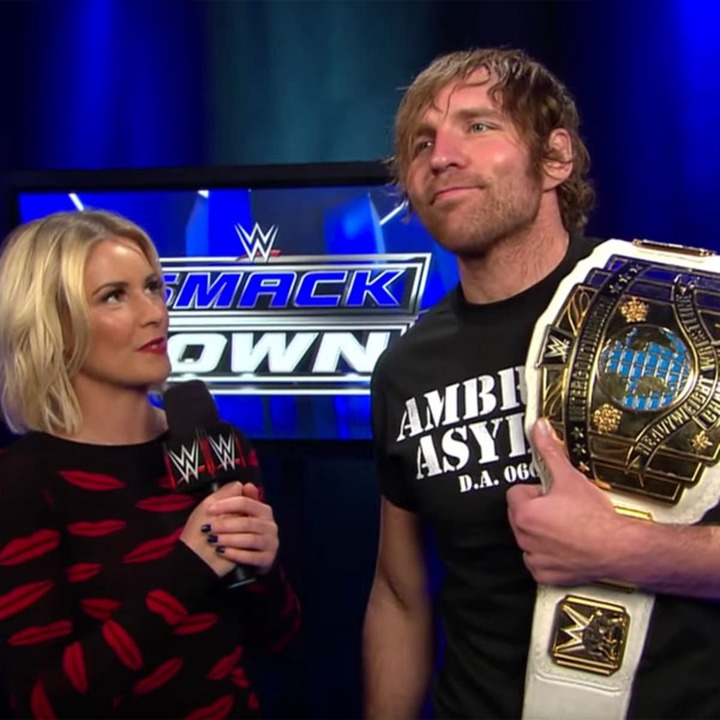 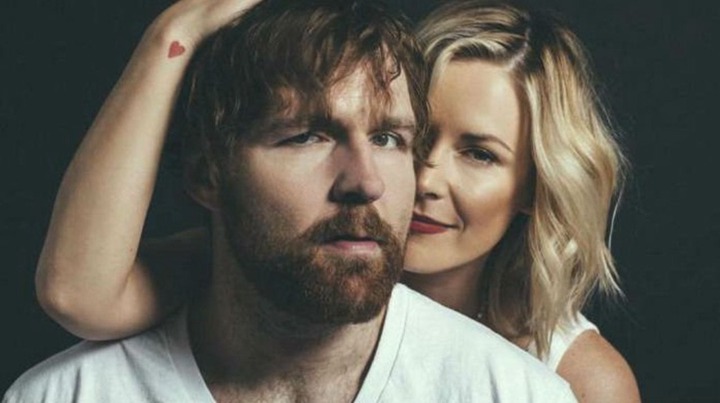 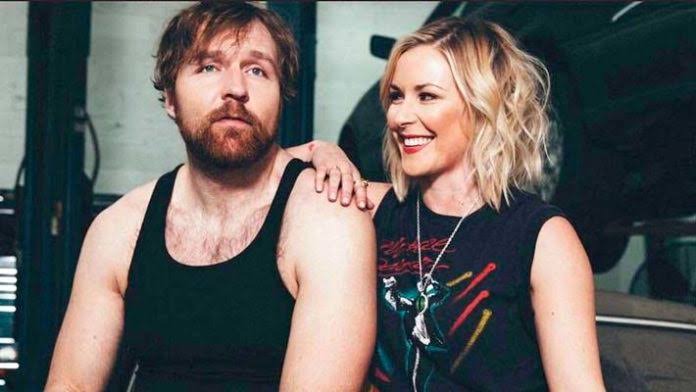 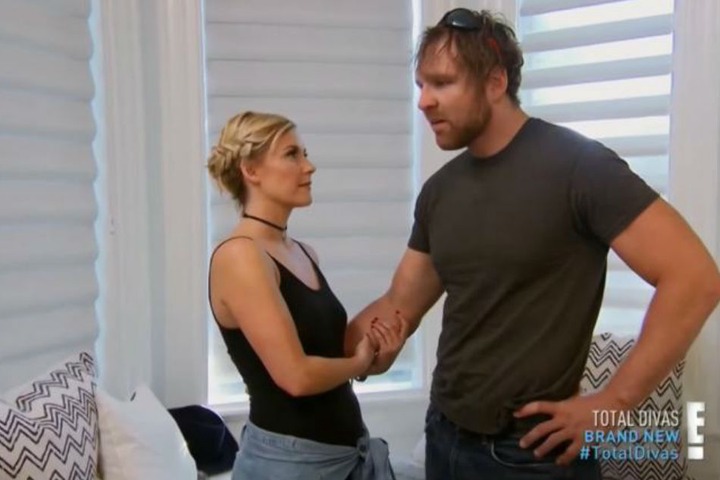 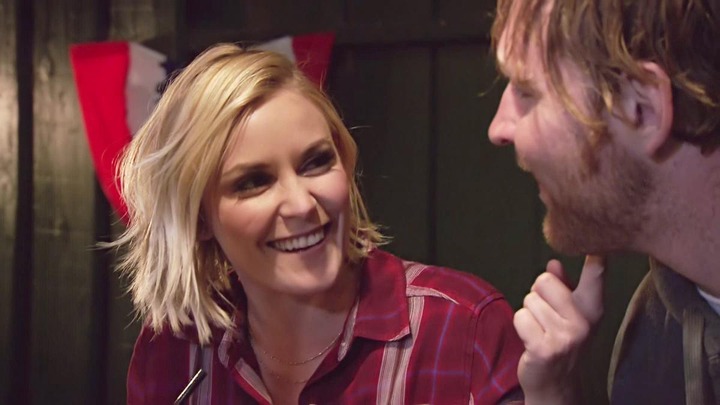 (Photos of Dean Ambrose and his family)