By Theovicg (self media writer) | 8 months ago

Today, the Giants of England would go head to head against the Yellow boys of Spain in the Europa League final. A win for Manchester United would mean a trophy for the season and also and a better pot in champions league group selection. A win for Villarreal would mean a place in the champions league after losing out to qualifications via La Liga. This article brings 4 players to watch out in the Europa League final today. 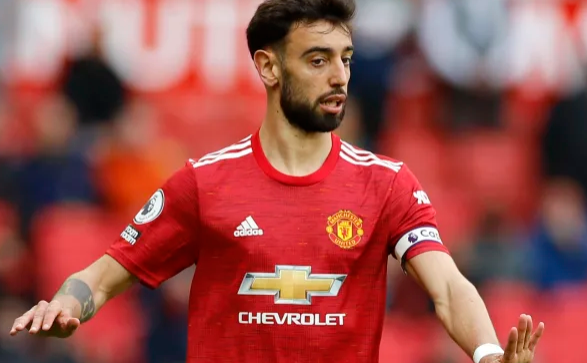 1. Bruno Fernandes: The Portuguese midfielder is unarguably Manchester United's best player this season. Bruno would be important if the Red Devils would want to end up with the trophy this season. 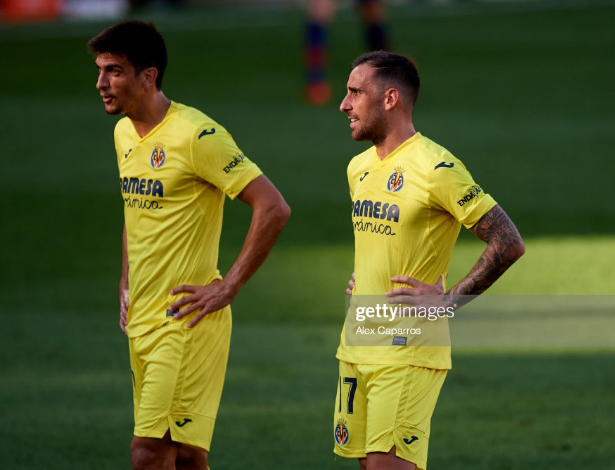 2. Gerrad Moreno: The Spanish striker is presently one of the best players in the Europa League and would be instrumental if Villarreal would be want to get a goal and eventually win the trophy today. 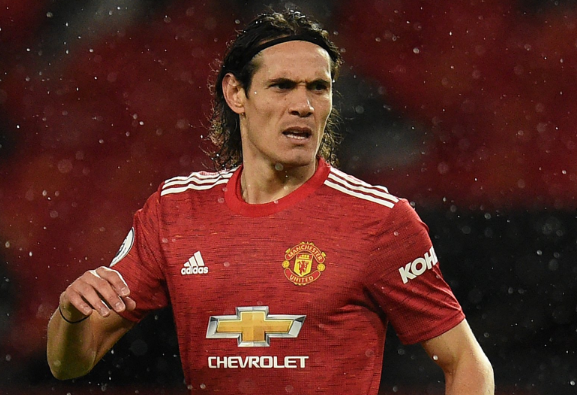 3. Edison Cavani: The 'El Matador' of South America has scored more goals than anyone in the knockout stages of the Europa League. He would be one exciting player to watch out for in today's final. 4. Paco Alcacer: Talk about goals and assists for Villarreal in Europa League, Gerard Moreno and Paco Alcacer would come to mind. Together, the duo has formed one of the deadliest attacking partnerships in Europe.