AC 1:1 BCN- Forget Leo Messi, The Current Barcelona Is Nothing Without Pique And Memphis Depay

By Real_Update (self media writer) | 9 months ago

After Barcelona's game today against Athletic Club, it's time to confirm that Gerard Pique and Memphis Depay are now the main playmakers at Barcelona. You might be confused when I say this adding Gerard Pique because is only a defender at Barcelona. 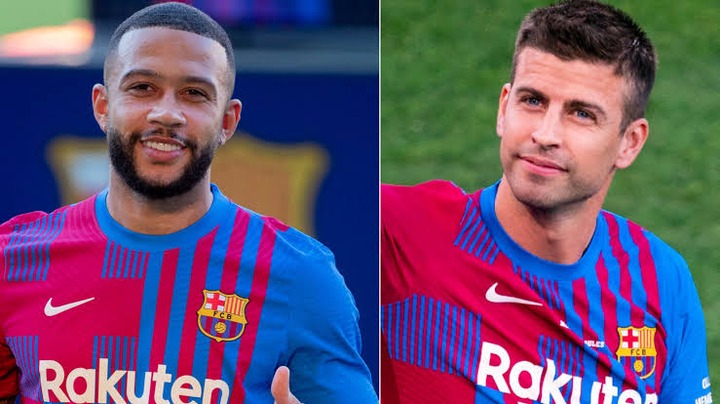 During today's game against Athletic Club, Gerard Pique was substituted during the first half of the game. Gerard Pique had an early injury and his injury force Koeman into an early substitution on the 31st minute of the game. He was replaced by Araújo.

Meanwhile, after Gerard Pique was Substituted, Barcelona lost their ball possession to Athletic Club during the first half. 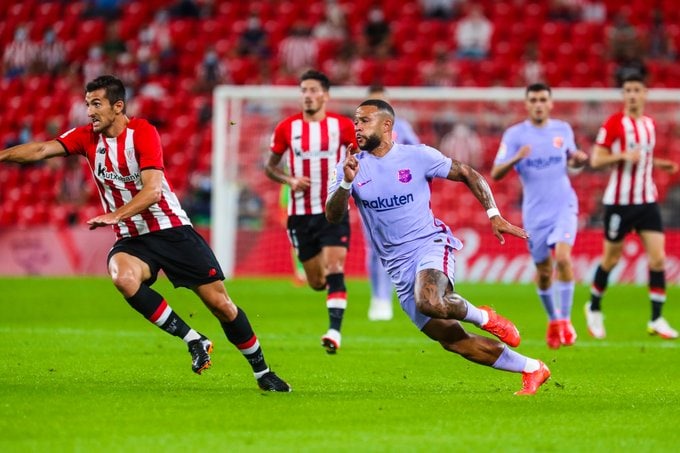 Although the first half ended in a goalless draw, and Athletic Club had more shots and corner kicks than Barcelona. Barcelona's defense without Gerard Pique is nothing.

During the second half, Athletic Club scored their first goal before Barcelona, with 35 crosses, and 5 counterattacks.

All credits to Memphis Depay who later equalized the goal on the 75th minute of the second half, Roberto played it over the top for the Dutchman's run into space down the left and he rifles a left-footed effort into the top corner of the post, making it 1:1.

Although the game later ended on a 1:1 full-time score, Gerard Pique and Memphis Depay Made us believe, that the current Barcelona is nothing without both of them. 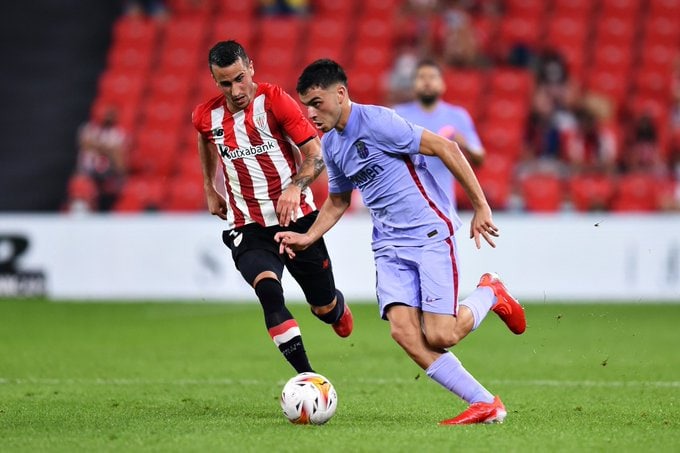 With the help of Memphis Depay Barcelona ended up drawing points with Athletic Club, Barcelona is now leading the La Liga table with four points after the match. 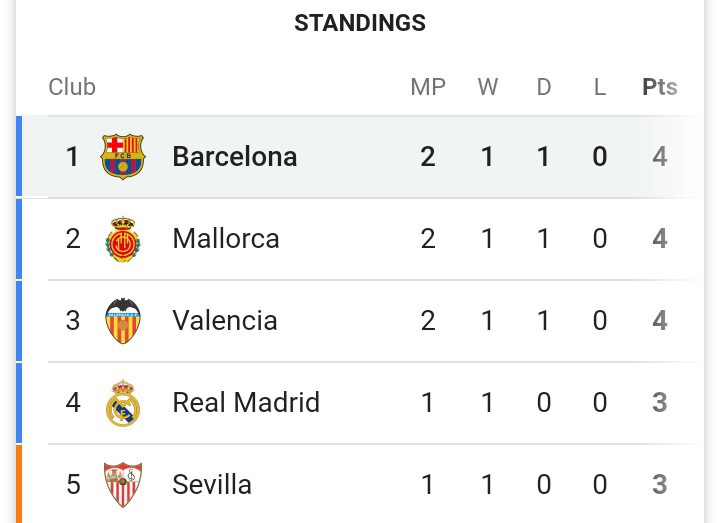