By Heisdubai (self meida writer) | 27 days

Helena Seger is the stunning wife of AC Milan star Zlatan Ibrahimovic, She was born on August 25, 1970

Over the course of his 15-year international career, Ibrahimovi is one of only eleven players to have made 100 or more appearances for Sweden.With 62 goals, he is the country's all-time leading scorer.He competed for Sweden in the FIFA World Cups of 2002 and 2006, as well as the UEFA European Championships of 2004, 2008, 2012, and 2016.

Below are some beautiful pictures of Zlatan Ibrahimovic wife 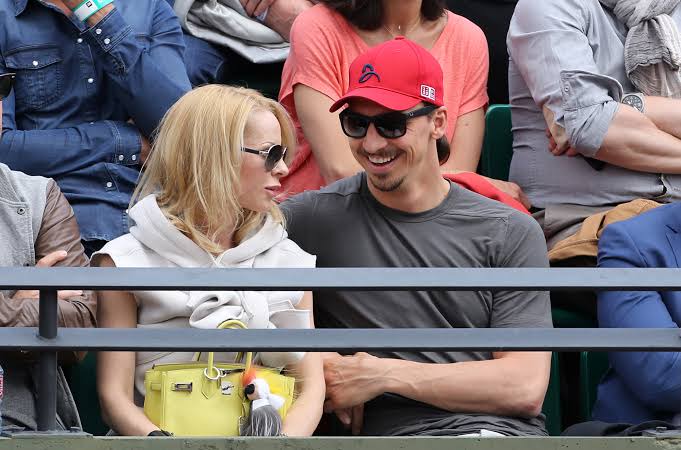 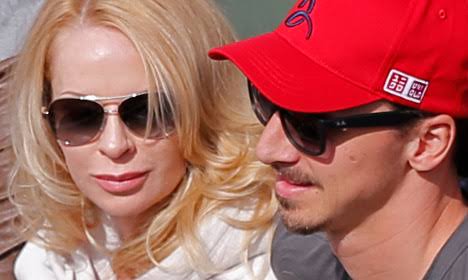 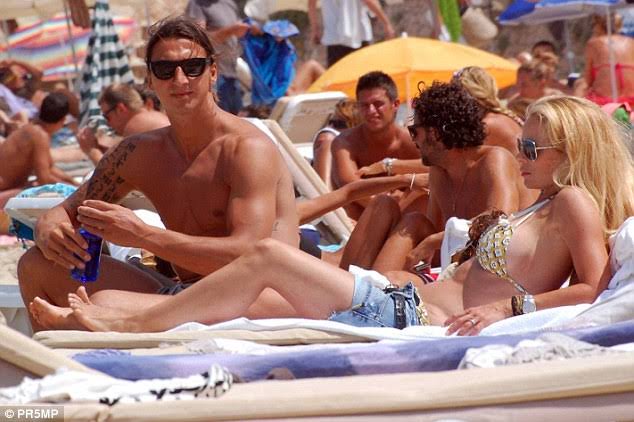 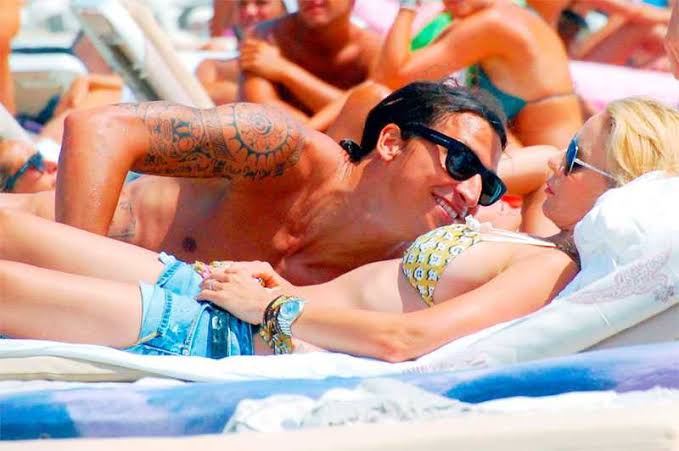 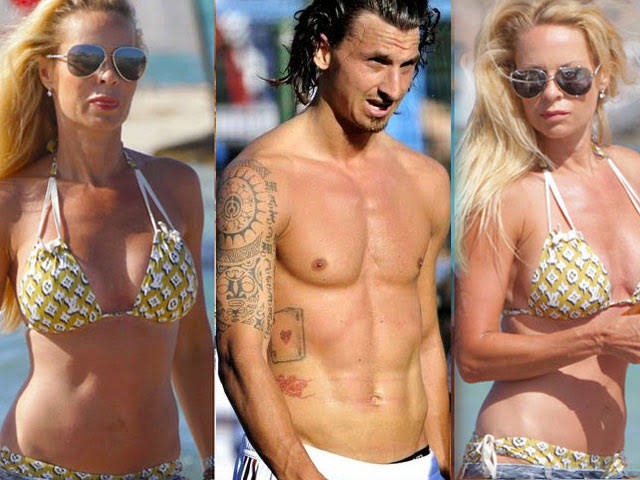 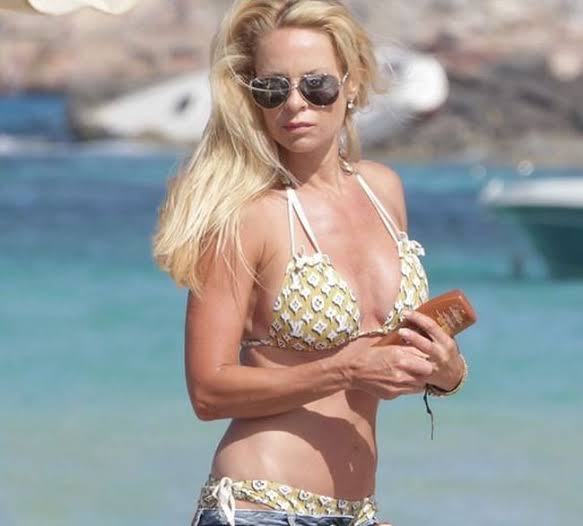 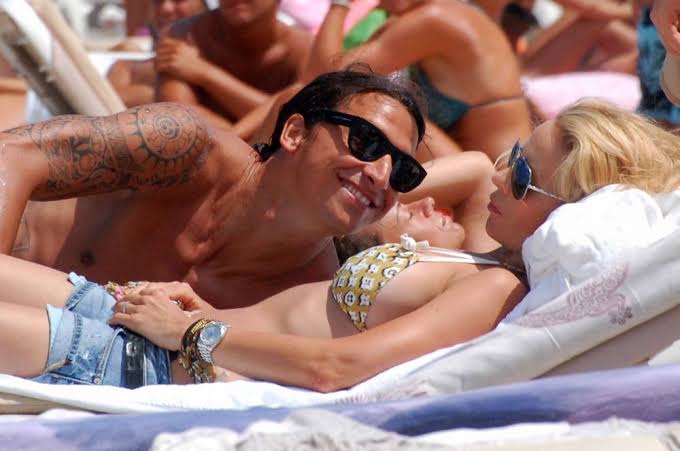 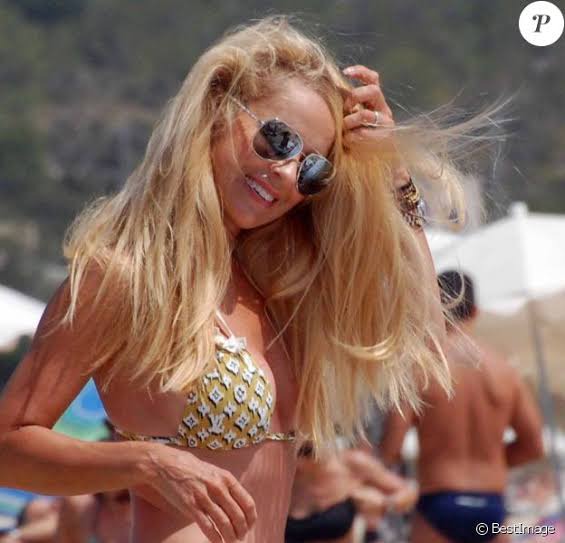 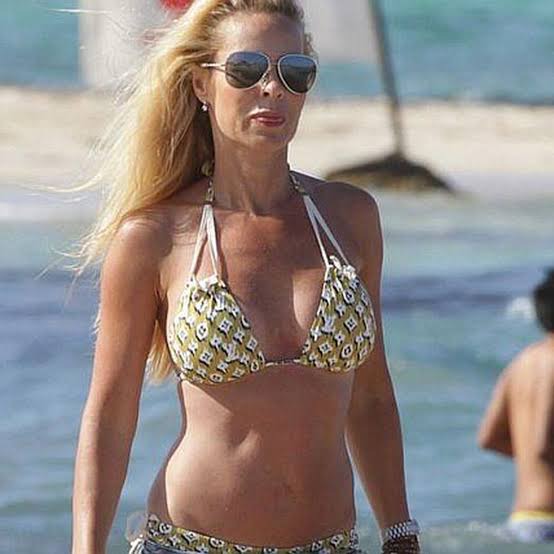 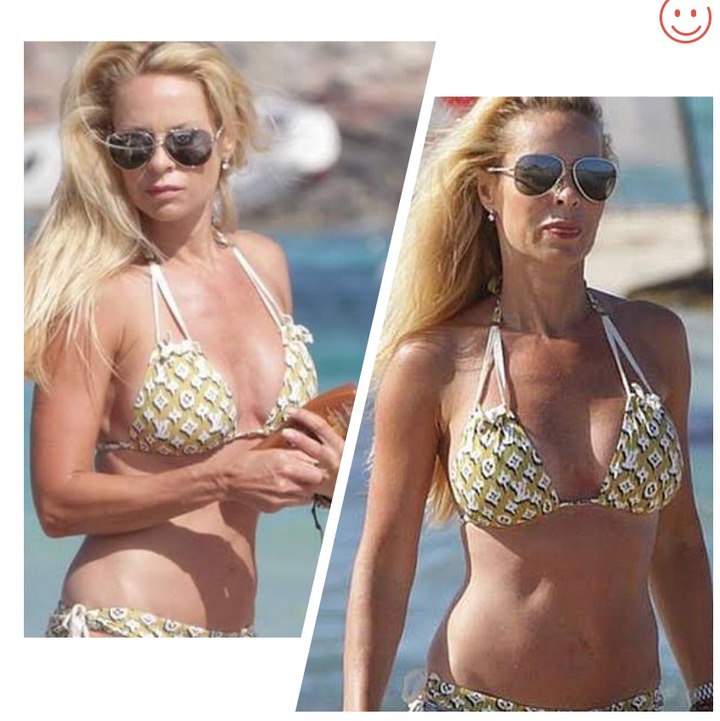 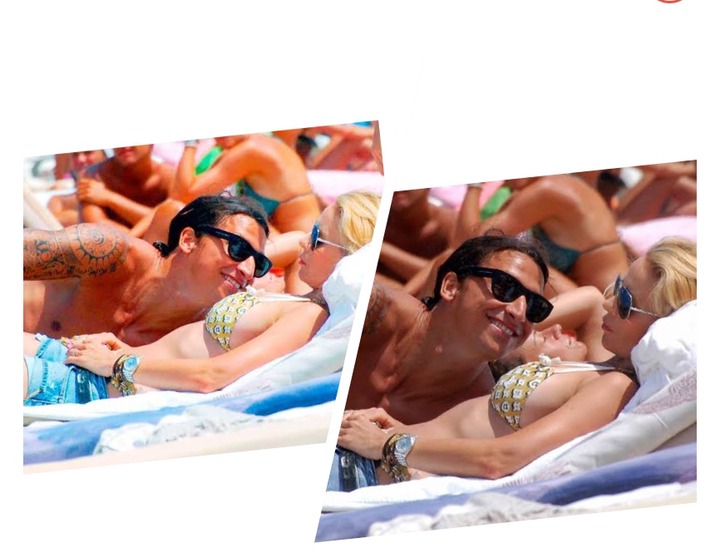