Opinion: Two Reasons Why England's Penalty In Extra Time Should Not Have Been A Penalty

By Ballsporty (self media writer) | 10 months ago

The UEFA European Championship continued as England faced a disciplined Denmark side in the second semifinal of the tournament. 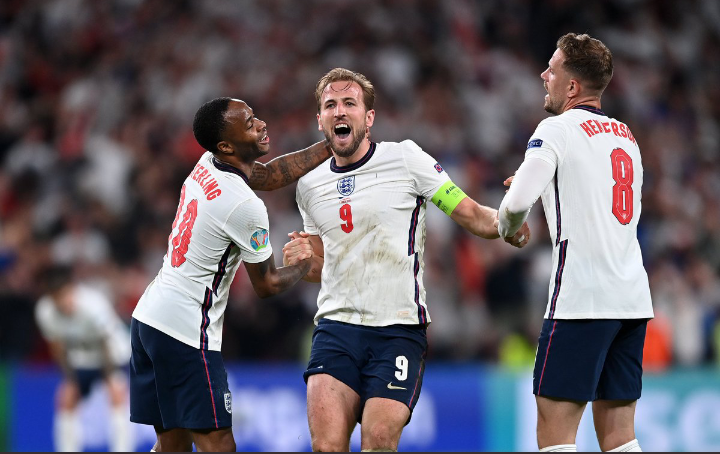 England went through to the UEFA EURO 2020 final after coming from behind to beat the Danish National Team by 2-1, the Danish team went ahead through Mikkel Damsgaard's wonderful freekick, but England came back to the game 6 minutes later when Danish captain Simon Kjaer scored an own-goal which drew England Level, England got the winner in the first half of extra time when Raheem Sterling was adjudged to have been brought down in the penalty area by Danish defenders and a penalty awarded to England which Harry Kane stepped up to score after Danish goalkeeper pushed out his first attempt, but in my opinion, there are two reasons this penalty should not have been given. 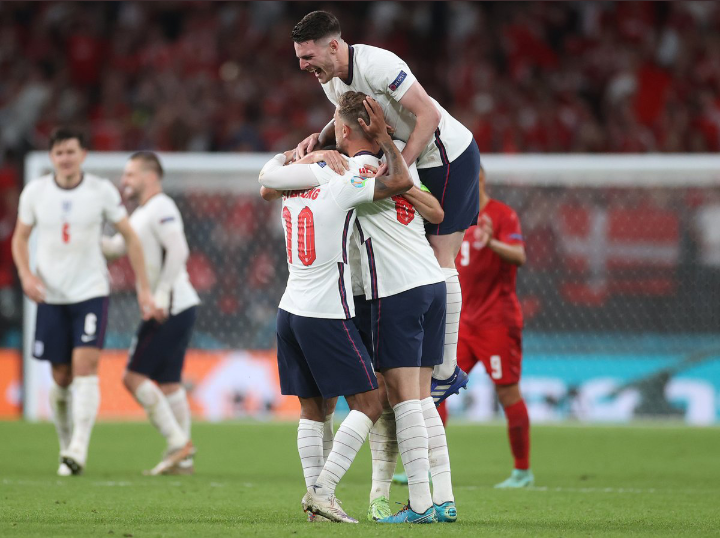 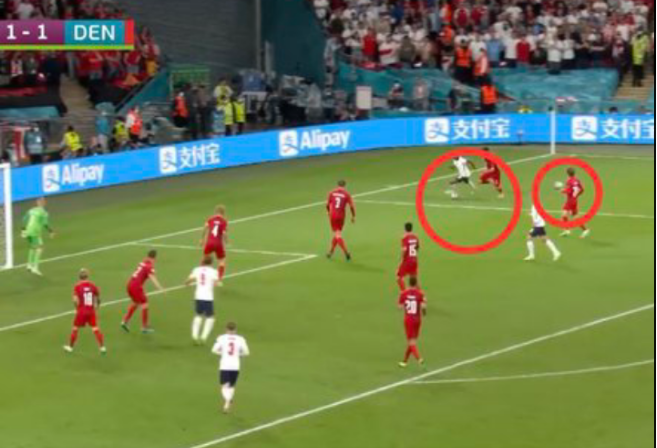 The laws of football do not allow two balls to be on the pitch at once, especially on the end of the field where there is action going on at a particular time in the match, and in this case, the referee failed to implement this rule as there were two balls in the field as Sterling raced into the Danish penalty area. 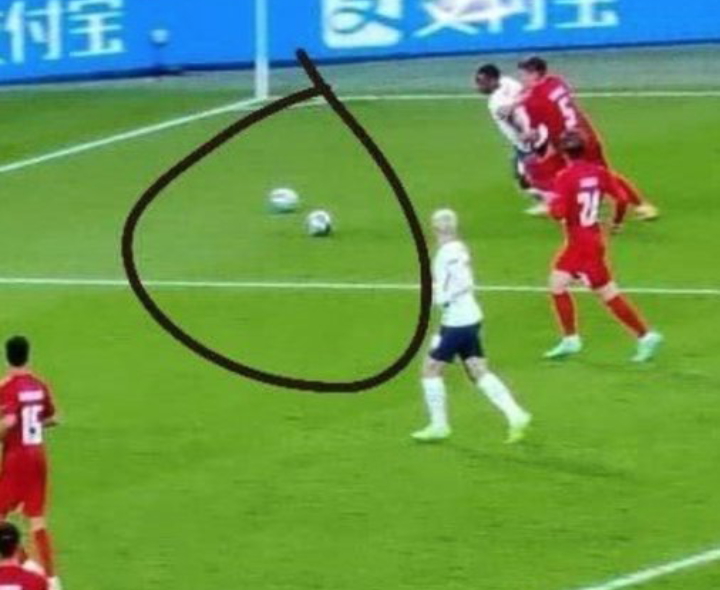 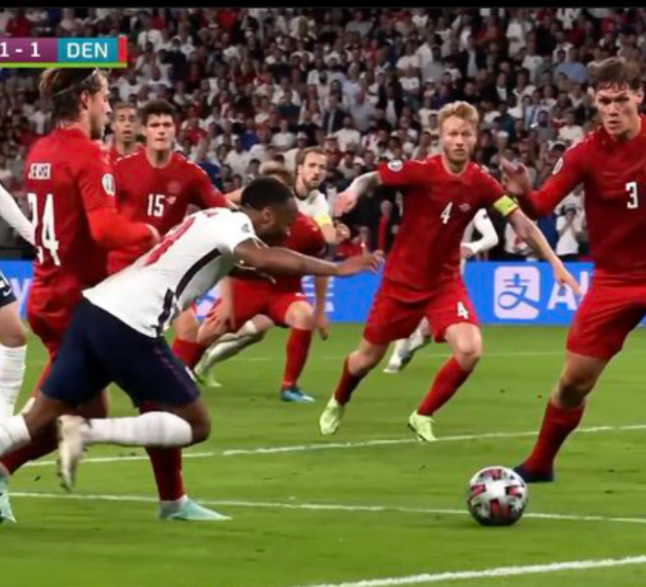 This was a surprise that the referee did not change his mind after he awarded the penalty, as it was seen after many replays of the incident in the penalty area, Raheem Sterling was already going down before he got a contact from the Danish defenders which was not worth to be awarded as a foul in my opinion. 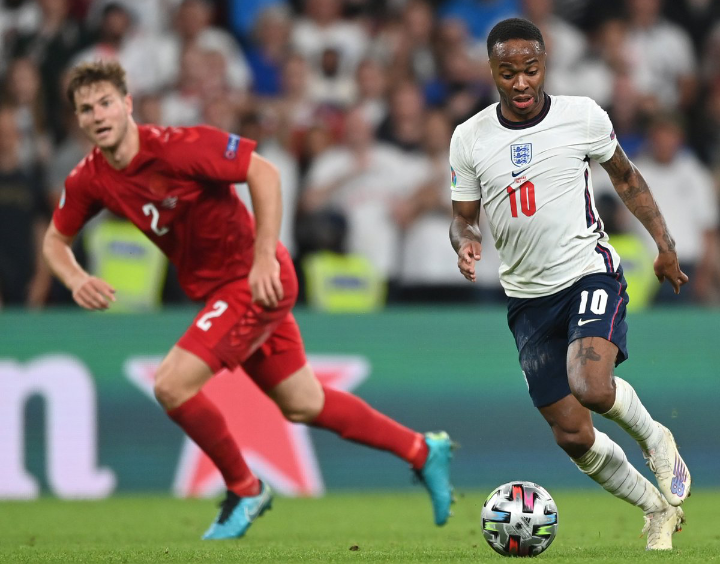 What are your thoughts about the penalty awarded to England? Was it a penalty or simulation by Sterling? Make your opinions heard in the comments section below.