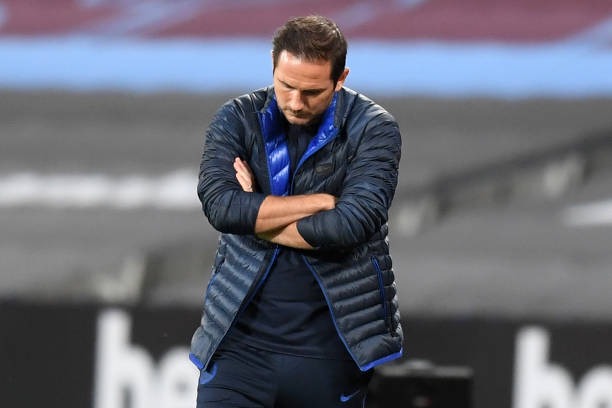 Chelsea FC Manager, Frank Lampard has lamented concerning the officials and their technology ahead of Sunday's FA Cup Semi Final at Wembley Stadium against Manchester United.

Manchester United have had a number of high controversial decision go in their favour this season, The most recent favourism happened on Thursday when Jordan Ayew of Crystal Palace had a goal cancelled for a marginal offside, then Victor Lindelof subsequently foul Wilfried Zaha in the box but no Penalty was given.

After the match, Crystal Palace chairman complained via Twitter "Is VAR broken?"

Lampard had recently lamented that Bruno Fernandes' Penalty against Aston Villa shouldn't have been awarded with VAR not overtunning such a complex decision.