Another exciting round of fixtures await fans today, after yesterday display by some of our favorite teams, teams that are yet to play would see their set of fixtures played today.

Most games played yesterday, went according to how fans would have hoped for except, fans of Manchester United after that disappointing lose to Leicester City yesterday.

Well, let's checkout this five fixtures, and see the possible winners, or perhaps the team that would lose. 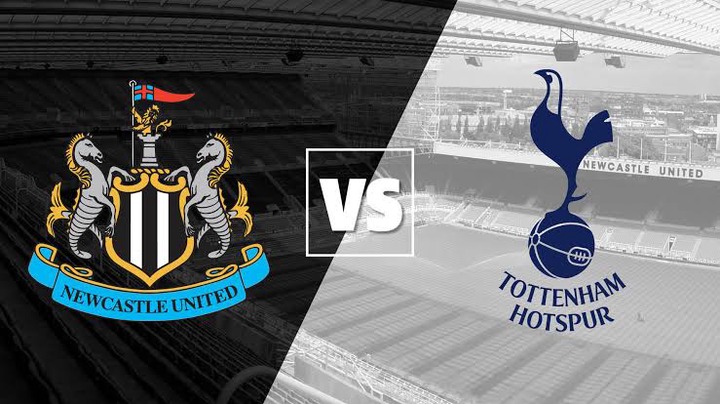 After that takeover that occurred last week, Newcastle United have started making plans that would see them possible top four challengers.

Today's game against Tottenham, should be a win for Newcastle, and not just because of the takeover, but today's game mark's Steve Bruce 1000th game as a manager, and Tottenham aren't in the best of form lately. 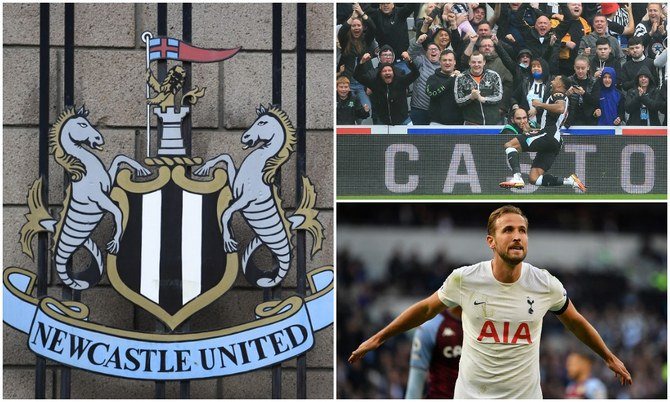 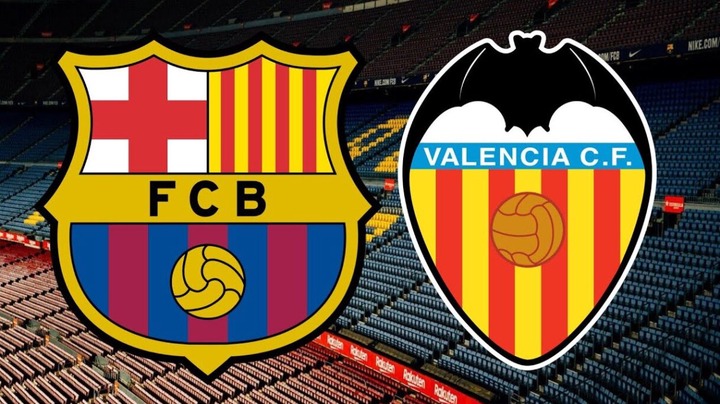 This season hasn't been so pleasant, for the club and its supporters, after the loss of talismanic forward, Lionel Messi, Barcelona have been struggling to win games.

Today's game would provide either side a chance to be in the top four, depending on Sevilla game outcome, Ronald Koeman has his job on the line, so I hope that gives him enough motivation for a win today. 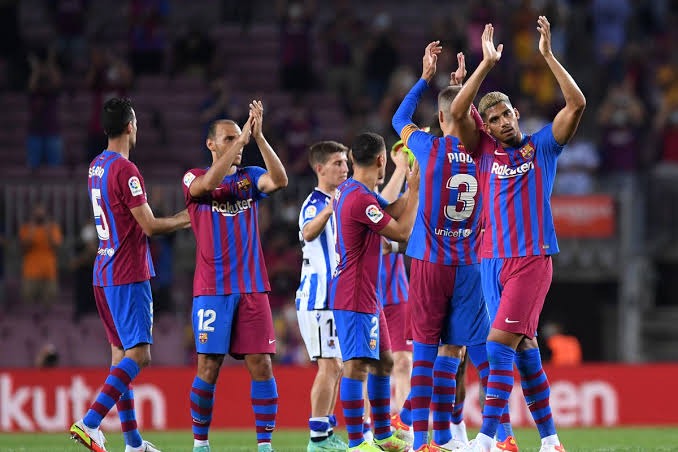 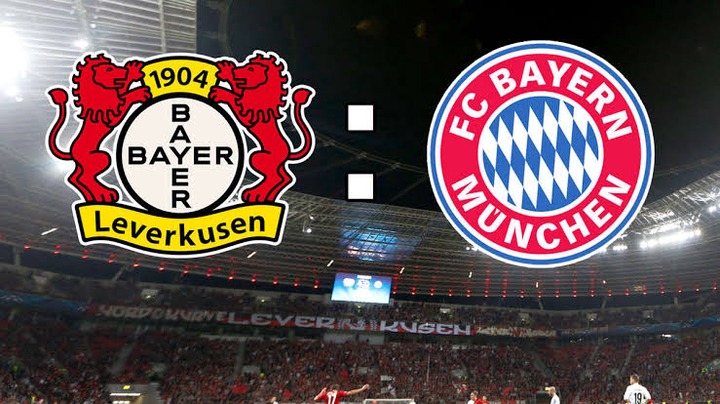 Second placed team against third placed team, face off today in the German Bundesliga to see, which team would sit top of the league, should either side win. 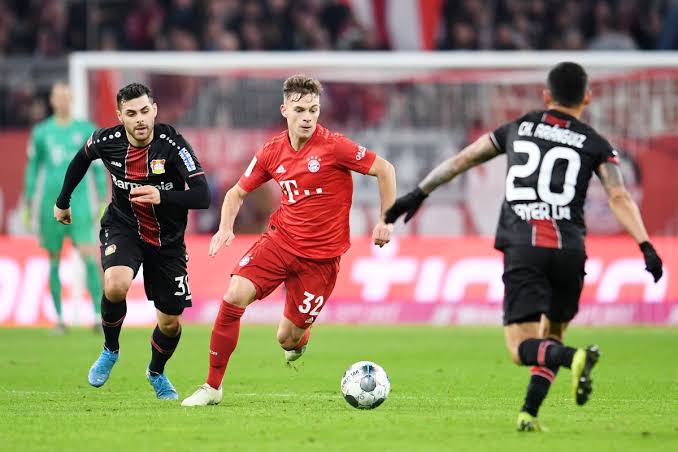 Although, Bayern Munich would be seen as favourite, a score draw might be the result come the end of ninety minutes. 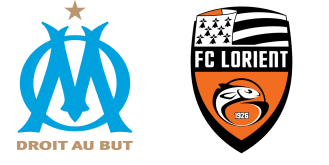 Marseille, alongside Monaco are always as regular challengers to PSG, for the Ligue 1 title, but inconsistency has been a major deterrent factor of that team. 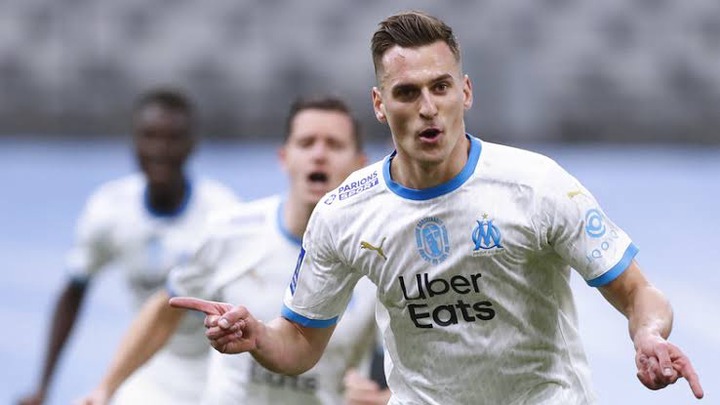 They would face a side that are on equal points with them, and also a very solid team.

1. Juventus Vs AS Roma 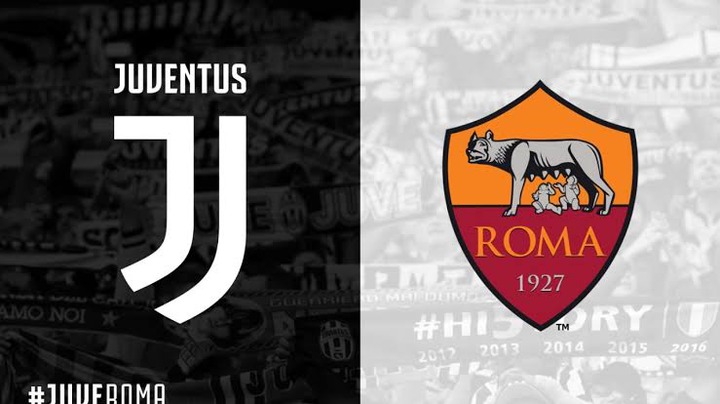 The biggest fixture in the Serie A, for the weekend, AS Roma under the guidance of Jose Mourinho would look to, overcome that disappointing run they have endured against bigger teams in the Serie A.

Juventus are starting to look their former self, albeit slowly, an advantage Roma would to exploit. 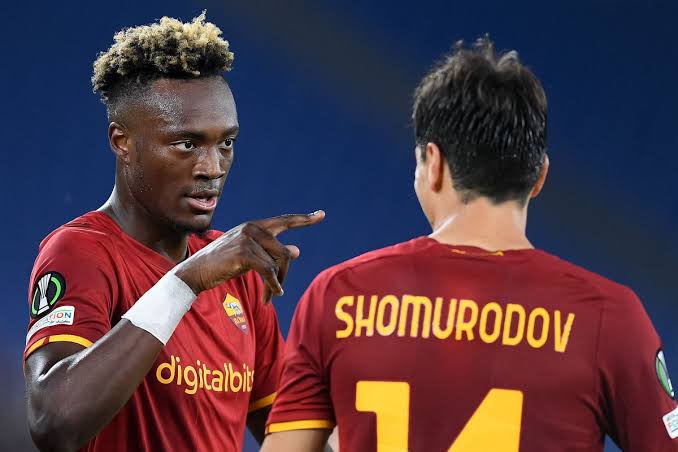