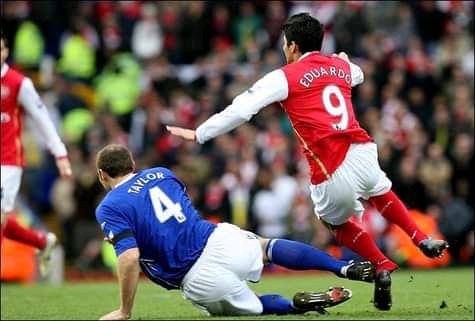 The former Arsenal striker Edouardo Da Silva suffered one of the most horrible football injuries in the history of football in 2008. Silva broke his fibula and left ankle from a tackle made by Martin Taylor of Birmingham City. He suffered that injury against Birmingham City in 2008.

Petr Cech's head injury is one of the horrific football injuries of all time. The former Chelsea goalkeeper suffered a skull fracture injury in October 2006 in a match against Readings. Cech spent over a year recovering from the head injury before returning to his goalkeeper job at Chelsea.

Kurt Zouma suffered a horrible injury in 2016 against Manchester United. The French defender broke his knee after landing from a high jump awkwardly. Zouma 2016 knee injury is one of the horrific injuries suffered by a football player in the 21st century. 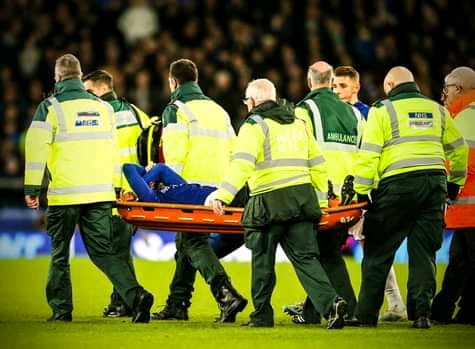 The Everton midfielder Andre Gomes suffered a horrific ankle injury in November 2019 against Tottenham Hotspur. Gomez was injured from a tackle made on him by a Tottenham player, Son Heung Min. Although, Son was sent off with a straight red card. Many feared that Gomes may not be able to play football again. However, The Portuguese midfielder returns to the pitch after six months. 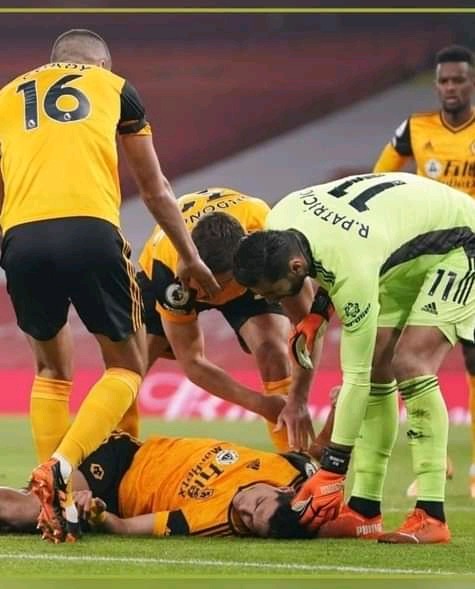 The Wolverhampton striker Raul Jimenez was the last player to suffer a horrible injury in football. Jimenez suffered a fractured skull in November 2020 in a Premier League game against Arsenal. Raul's head collides with David Luiz as they both contend for a ball in the air. He underwent surgery that kept him out of football action for a year. However, the Portuguese striker has returned from a life-threatening injury.