The current Leader of the English Premier League table, Manchester City, have been beaten by Leeds United at Etihad Stadium with only ten men. Dallas opened the opening goals for today when it was three minutes to the end of the first half of the match. It should be recalled that Manchester City played in the last Champions League phase with a win over Borussia Dorthmund at home. It is surprising to see them losing to Leeds United today. 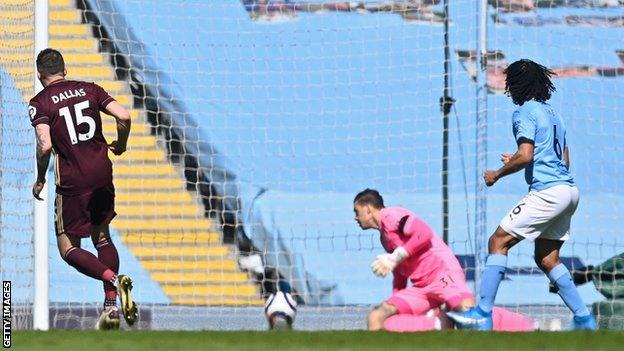 Liverpool FC also came back from behind to win over Aston Villa at Anfield with Trent Alexander-Anold scoring the late goal that made Liverpool secure a win over Aston Villa. Ollie Watkins fired the first shot in to make Aston Villa the winner of the opening sections of the game. Liverpool also lost into the hands of Real Madrid on Tuesday heavily. 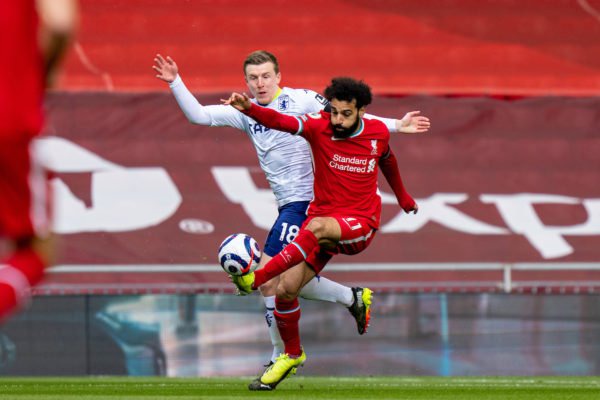 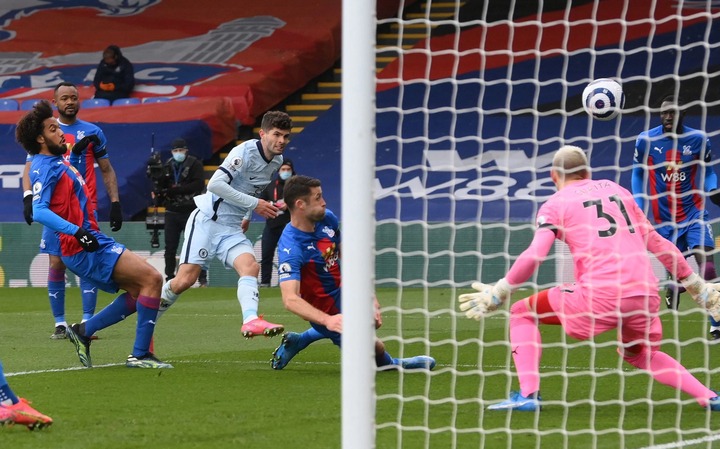 Chelsea Football Club are currently beating Crystal Palace with a goal scored by Kai Haverts in the eighth minute of the match. If Chelsea win the match completely and West Ham Lose to Leicester City tomorrow, Chelsea will secure their place in top four on the league table. It should also be recalled that Chelsea played against FC Porto on Wednesday and won. 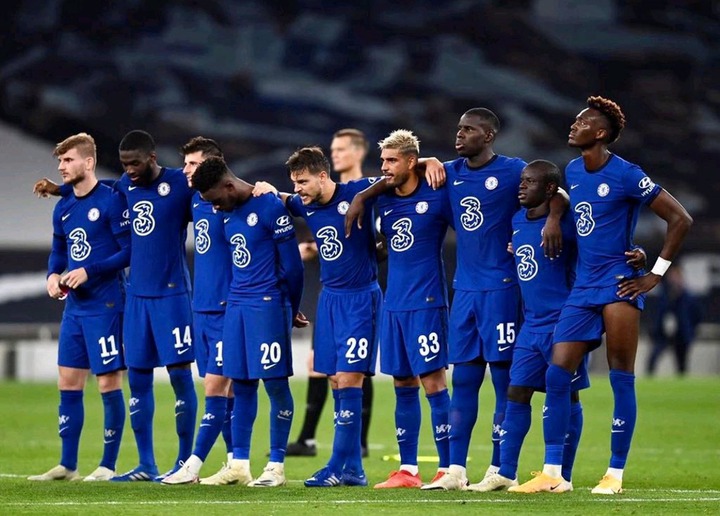 Do you think Manchester United can stop Manchester City from winning the league title this year? Share your views!

Ladies, Look Impressive And Adorable This Weekend With Any Of These Elegant Short Gowns