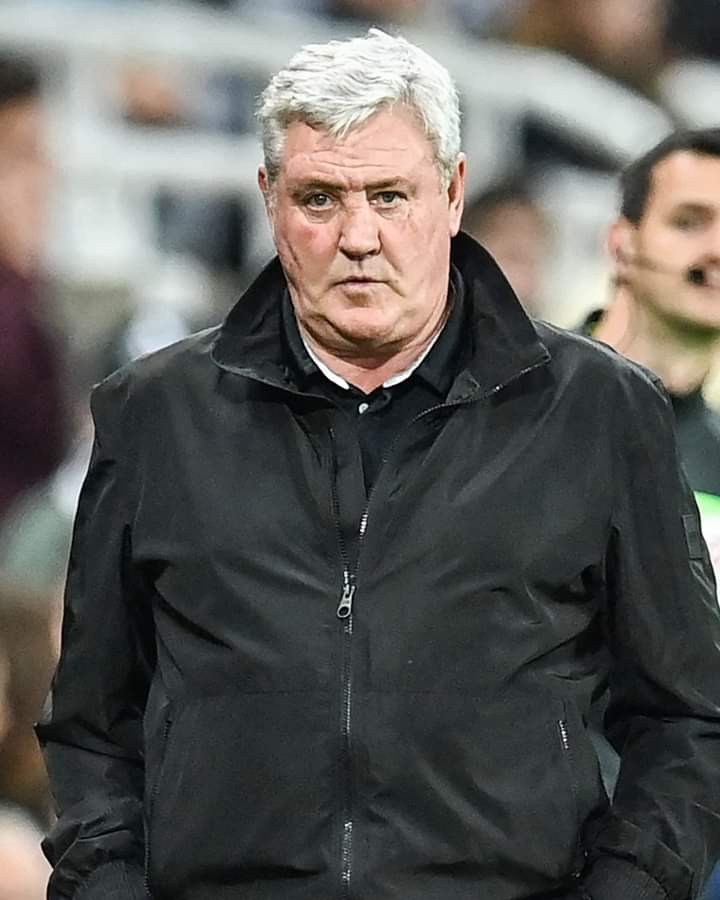 The new owners of Newcastle United, Saudi Arabia Public Investment Fund company who took over the English top-flight club barely two weeks ago, recently announced that they have terminated the contract of Steve Bruce (Newcastle United manager) who has been with the club since the start of this season.

Newcastle United's form hasn't been anything to write home about since the start of this season, which has led to Steve Bruce's contract termination at the club by the Saudi Arabia Public Investment Fund owners.

Newcastle United is currently 19th in the English Premier League table and has played eight games in the EPL this season but managed to draw only 3 of those games. Their current state is nothing to write home about, all the club needs right now is a good manager. Based on stats, this article states five experienced managers who could perfectly replace Steve Bruce who was recently sacked as Newcastle United's manager. 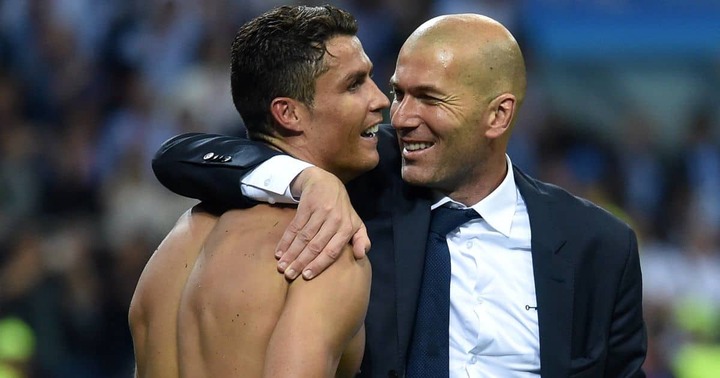 Former Real Madrid star player/legend and manager, Zinedine Zidane was fired up by Cristiano Ronaldo to win one of the most prestigious titles in the history of football, the Uefa Champions League three times in a row with Real Madrid. He could be one of the perfect options for the Saudi Arabia Public Investment Fund company's club who terminated Steve Bruce's contract recently.

Regardless of his price, Newcastle United is currently the richest football club in the world today and could get any manager they want. 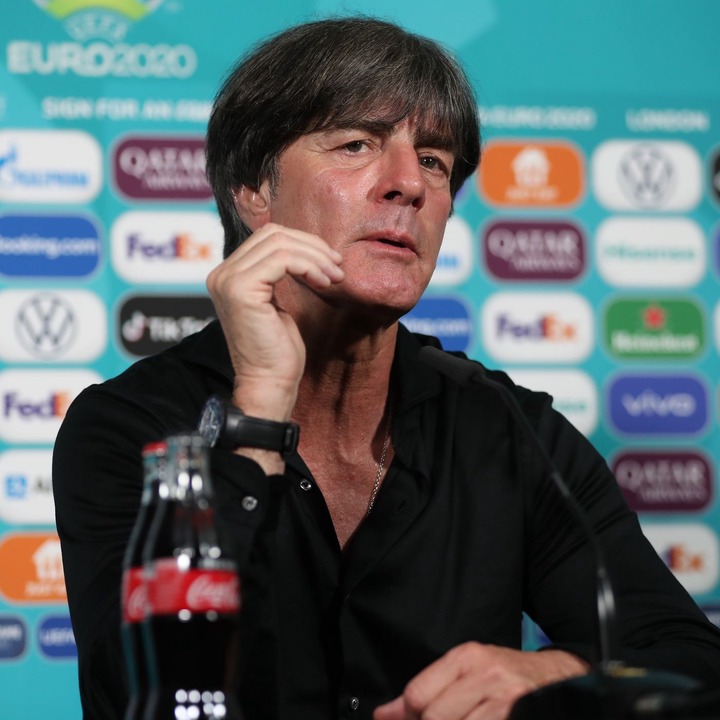 The former German head coach, who managed the German national team to the 2014 FIFA World Cup finals victory in Brazil against Lionel Messi's Argentina could as well be hired by the Saudi Arabia Public Investment Fund owners for a job as a manager at Newcastle United. 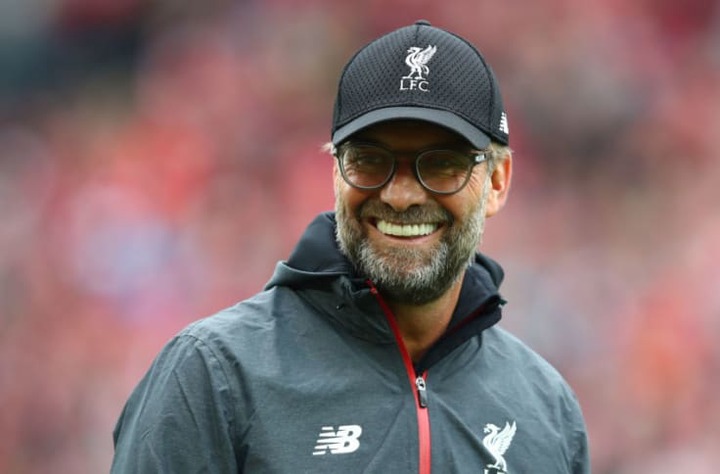 Despite his contract with Liverpool, Jurgen Klopp groomed the English team (Liverpool) back to what they were known for in the past. Klopp has been impressive since taking over the managerial job at the Merseyside club over the years and might seek to find a new club away from Liverpool if his contract isn't renewed.

Klopp could move to consider a move to Newcastle United if the New owners request his service. 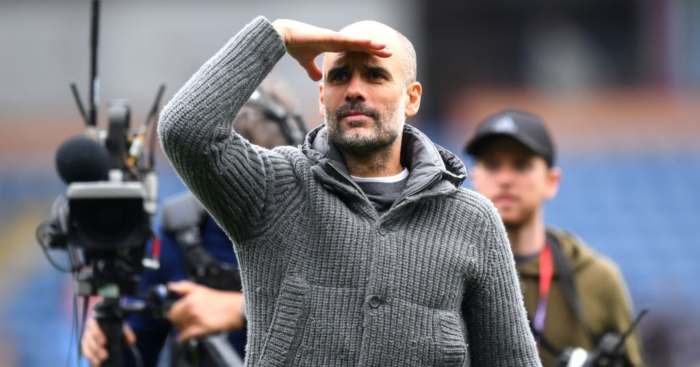 Manchester City manager, Pep Guardiola who has lifted different trophies for the club since he arrived from Bayern Munich more could be a perfect replacement for Steve Bruce at Newcastle United.

The Spaniard who managed different top European clubs before could be able to handle the Saudi Arabia Public Investment Fund club once the agreement to his terms and he will get them back to form. 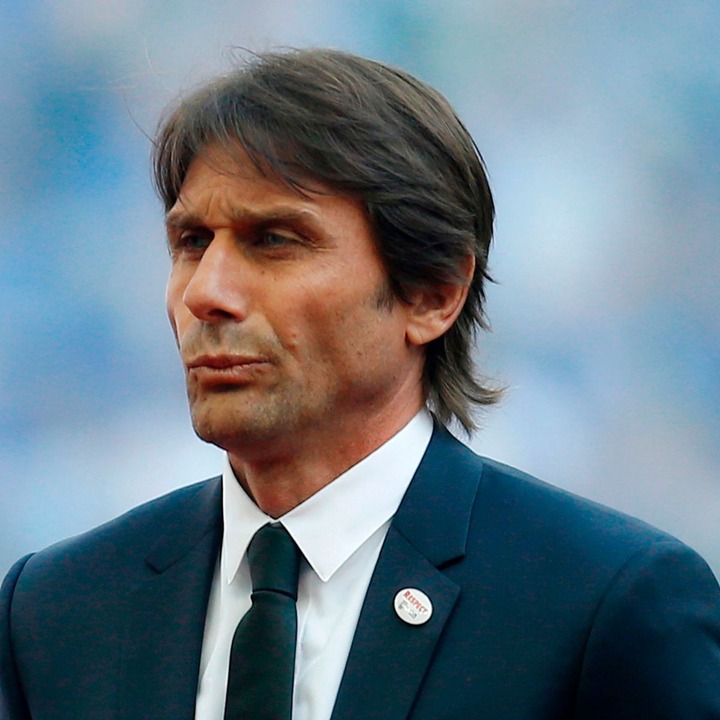 Format the Inter Milan, Juventus, and Chelsea manager Antonio Conte who is yet to take any managerial job since winning the Italian Scudetto with Inter Milan last season, could be the man Newcastle United is missing.

Antonio Conte was able to win one of the toughest Leagues in the world (EPL) while managing Chelsea. Bringing the Italian coach back to England could be the best thing to happen to Newcastle United this season. Which of these managers do you think would be a perfect replacement for at the Bruce at Newcastle United?