Manchester United and Liverpool rounded off the match in week 9 of the 2021/2022 Premier League season with one of the best games we have witnessed this season. 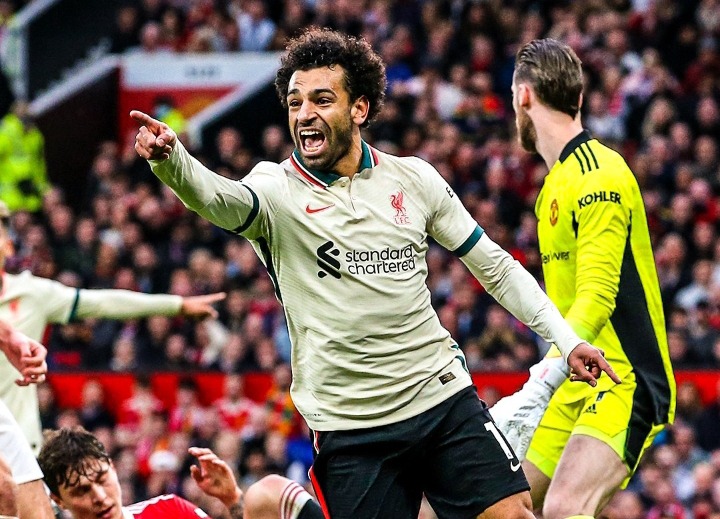 Mohammed Salah in the match scored 3 goals to become the African football player with the highest number of goals in the English Premier League, thereby breaking Didier Drogba's record of 104 goals for Chelsea in the Premier League. But in my opinion, Didier Drogba still has a bigger EPL legacy than the Egyptian star, as he won the league four times, three more than the Egyptian. 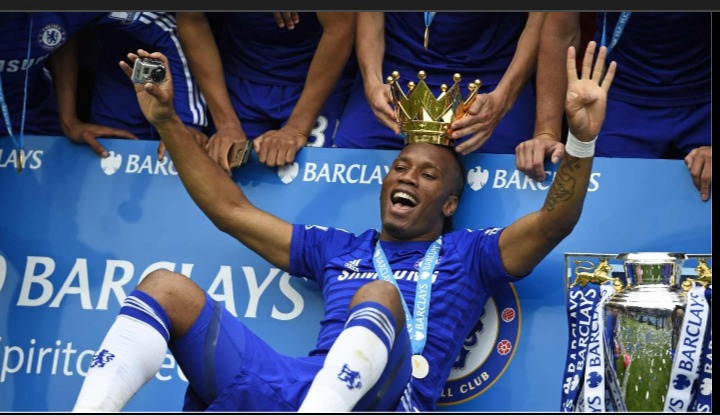 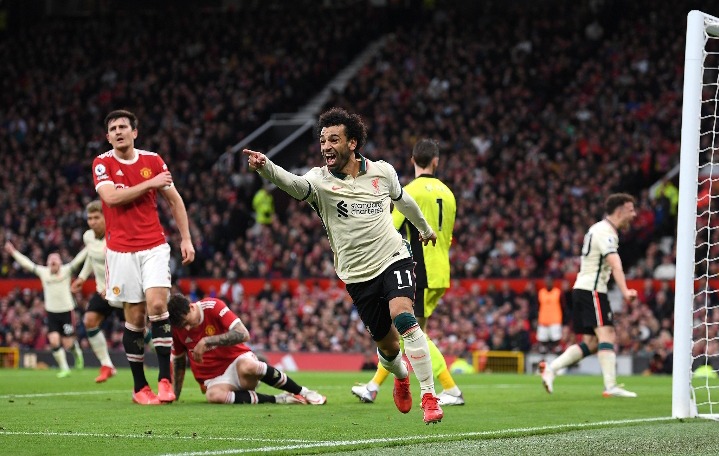 Didier Drogba's goals in the league have proved to have played a better role in team success than Salah's, as the Egyptian has only one league title to show for the 107 goals he has scored in the league. Didier also tops Salah in the assists table, with the Ivorian providing 55 goals for teammates compared to Salah's 39. 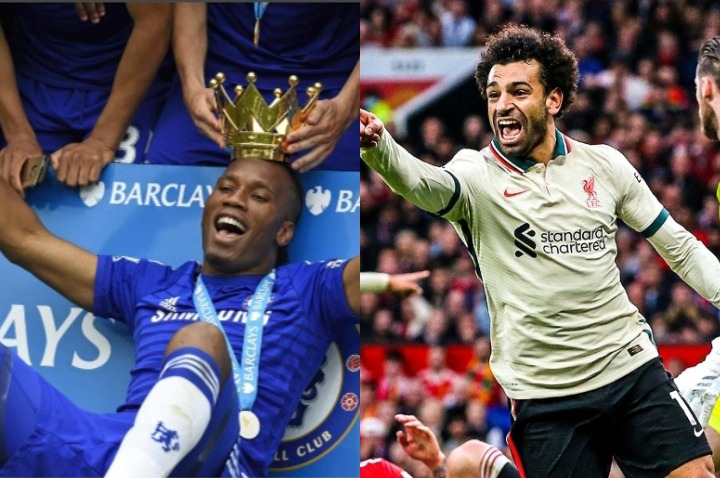 Liverpool and Mohamed Salah were in fine form as they blew away a 10-man Manchester United, after scoring 4 goals before halftime at the Theatre of Dreams, Salah completed the humiliation by adding the fifth in the second half, which earned him the match ball. 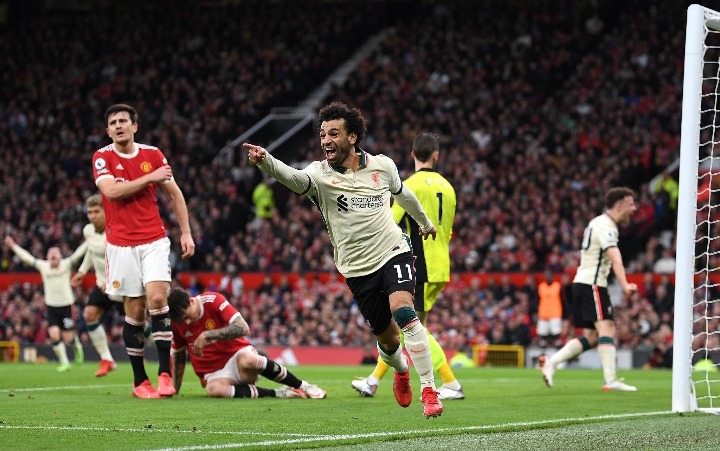 What are your thoughts? Don't you think Drogba remains the African player with the biggest legacy in the English Premier League? Make your opinions heard in the comments section below.