2 reasons why Ronaldo does not deserve the Player of the Month award.

By Dozz (self media writer) | 7 months ago

Yesterday, Ronaldo was named Premier League Player of the Month for September in a decision that will admittedly cause raised eyebrows for most. 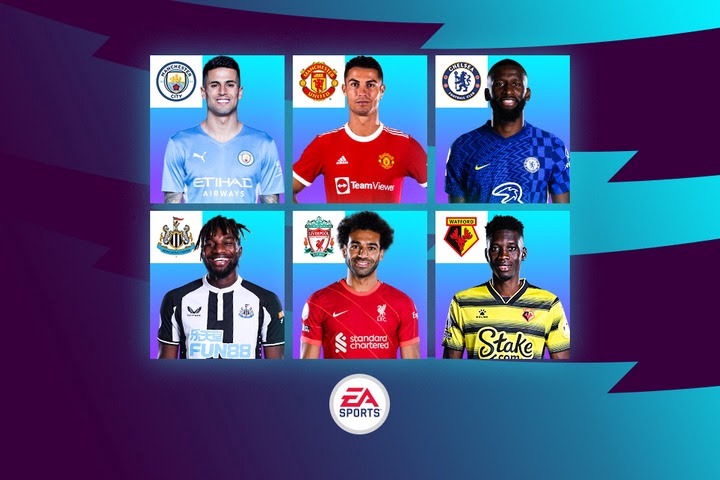 Popular pundit Gary Lineker was one of the major critics of the decision. On his Twitter page, he wrote, "He’s been terrific, but Mo Salah should’ve won this….comfortably" 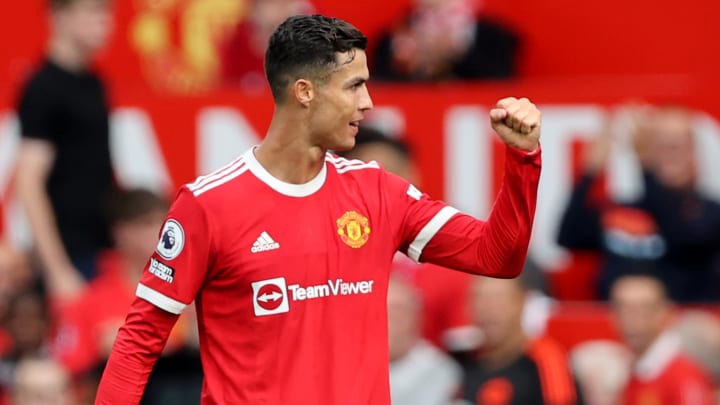 Dozo.ng seem to share the same view with the Barcelona star. In this article, we'll be looking at 2 reasons Ronaldo doesn't deserve the award. Check it out below:

Though Salah scored 3 goals in September just like Ronaldo, the Egyptian star had an assist to his name while Ronaldo had none. 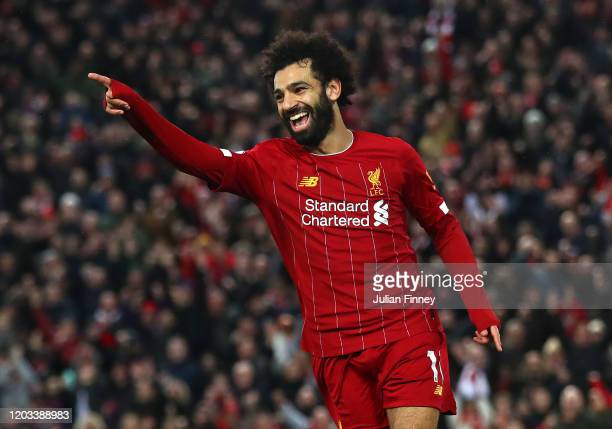 Apart from the assist, Mo Salah also created a host of chances for his team than Cristiano Ronaldo.

All Cristiano Ronaldo does is to wait in the box and expect a cross or a good pass.

Another reason Dozo.ng thinks Ronaldo doesn't deserve the award is that all the three goals he scored in September were either a tap-in or goalkeeper's mistakes. 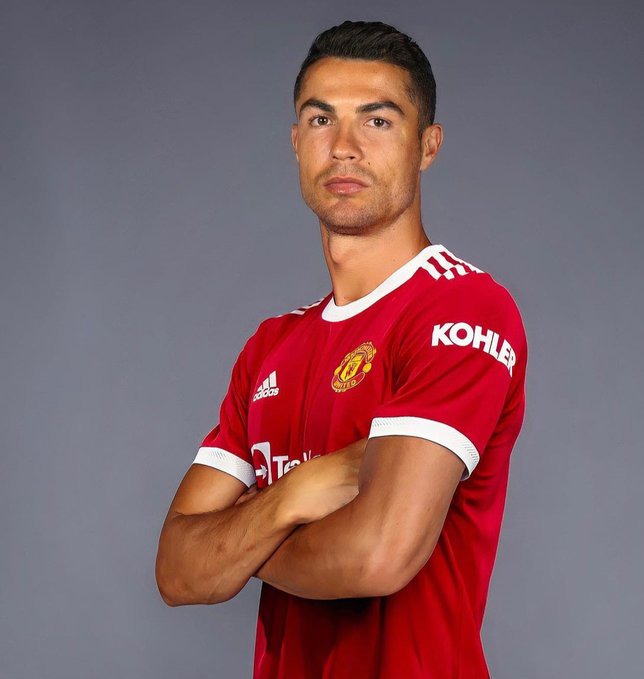 As such, Ronaldo didn't really work hard for these goals.

Tell us why you think Ronaldo does or doesn't deserve the Player of the Month award for September in the comments section below.