By SplendidWorld1 (self media writer) | 20 days ago 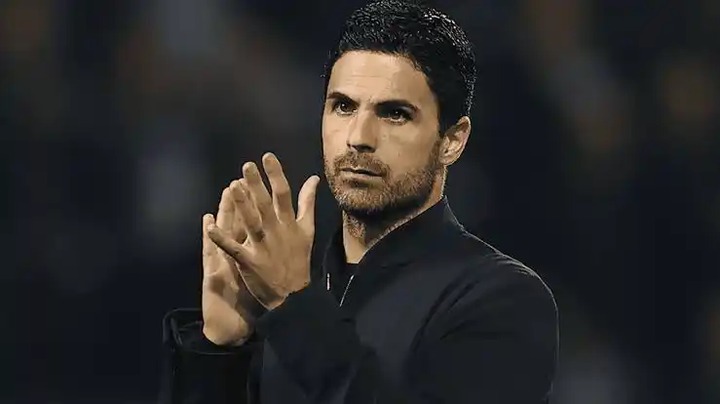 Mikel Arteta’s Arsenal have had a horrible start to the season which wasn’t helped by the failure to get bodies in for pre-season. Instead, the Spaniard has had to put players straight in the deep end due to the three opening defeats in the campaign.

Despite the unnecessary panic and criticism, the new additions appear to be slowly connecting and morphing into Arteta’s Arsenal. There’s more to do, more to use the exit but don’t rule out at least another two arrivals in the summer before the rebuild is complete.

So is this the process that we’ve heard so much about, or is it just a remarkable coincidence at a time when Arteta was at his lowest ebb? It’s probably a bit of both with Arteta finally visualising his best 11 and in the process, making the odd massive decision. 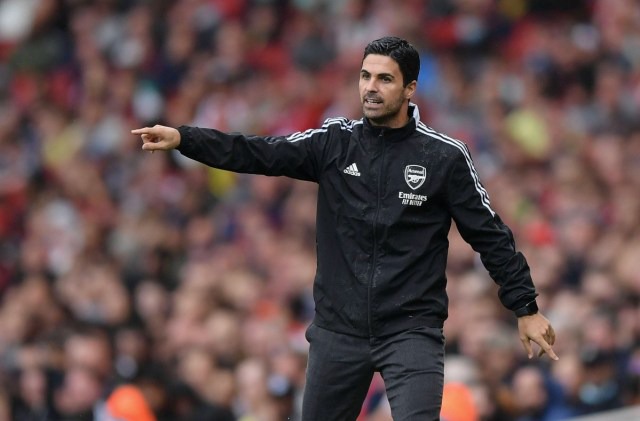 He’ll need to make more in the coming weeks and as we know, it’s hard to keep players happy who aren’t playing. This will certainly be the case for Leno whom it appears has swapped positions with Arteta’s bold purchase, Aaron Ramsdale.

The boss may also take drastic measures in front of goal with neither Aubameyang nor Lacazette looking likely to contest the Premier League Golden Boot this year and then there’s Xhaka, he certainly needs to make way for the pairing of Partey and Lokonga.

Xhaka doesn’t fit the blueprint anymore if he ever did. He’s too vague, too slow and is neither the answer in defence or attack. I’m sure he’s a nice guy who is kind to animals and would offer help in an emergency to all and sundry, but this version of Arsenal has outgrown him since his suspension.

I also think we are seeing the final season for both Aubameyang and Lacazette who looked as if they would prove to be a potent duo, but coughed and spluttered in front of goal and completely disappeared in times of need. This version of Aubameyang would struggle to get in any other team in the division on his current form and Arteta’s strategy to continue with him as the first-choice striker and captain of Arsenal is risky. 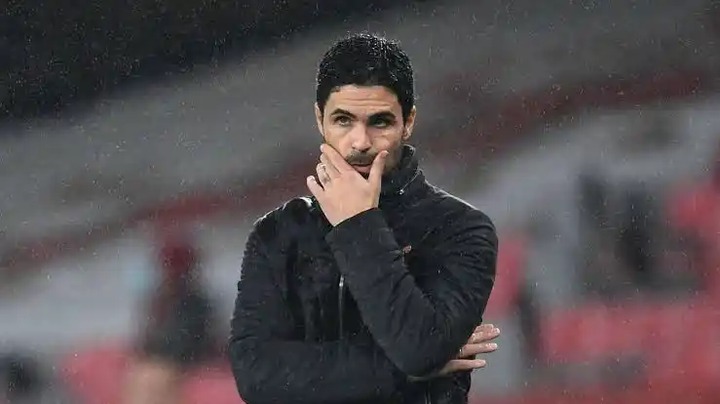 I hope he proves me wrong but with Odegaard in the middle and the pace of a host of players out wide, the excuse about service or lack of it is looking wafer-thin. Both strikers need to take their opportunities or face the consequences but given the choice out of the two, I’d take Lacazette on work-rate alone.

Okay, do let’s drift back into positives, Ramsdale and his four-man defence look very intriguing and dare I say it, promising. Considering that William Saliba could be on his way back at the end of the season, things look even better.

If anything, Arteta just lacks a touch of quality up top and perhaps, another baller or proven winger and Arsenal could compete regularly for a top-four position.