CHE Vs MFF: 3 In Form Chelsea Players Who Tuchel Might Bench Today Against Malmö In The UCL. 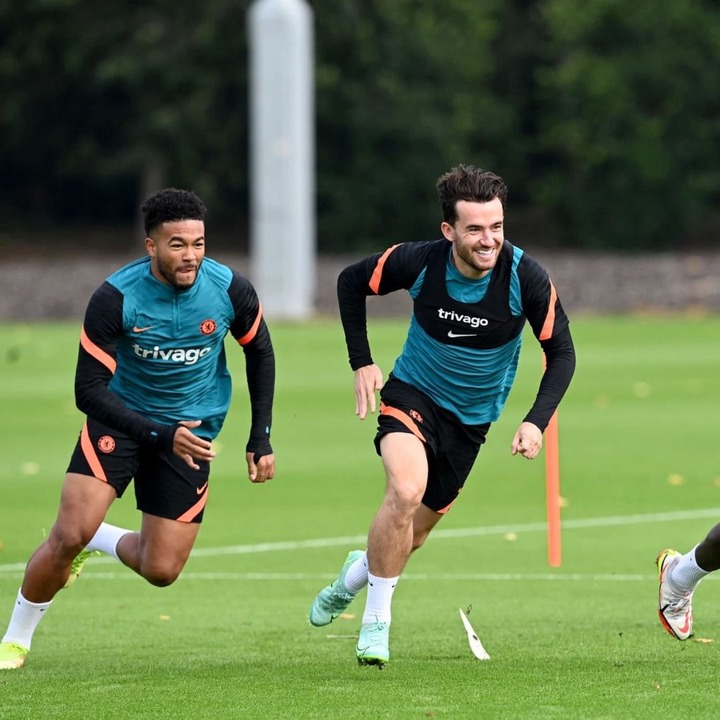 The Englishman have returns to his best form for Chelsea in recent weeks. Chilwell's start to the new season was not the perfect one and he missed a lot of games in the process. Tuchel told the media during that period that it was all down to stress a s within a short time, he will return to action for the blues. Well, he has and since his return, Chilwell have bagged 2 goals in 3 appearances. Against Malmö today, Chilwell may well be benched for Marcus Alonso who have been impressive when called upon as well. Tuchel might just use this game to make a few rotations to his squad and give game time to players who haven't seen much of it in recent weeks.

Timo Werner is currently one of the most inform Chelsea players and his stats for club and country this season proves it. Despite not scoring any goals in the first few weeks of the season, Timo Werner was still a crucial part of the Chelsea squad and now, he's back on goal scoring form for Chelsea. However, the game against Malmö today might not be the ideal match for Werner and Tuchel could prefer to feature Hakim Ziyech ahead of Werner. This rotation would also help keep Werner fresh ahead of a tough League game on Saturday. 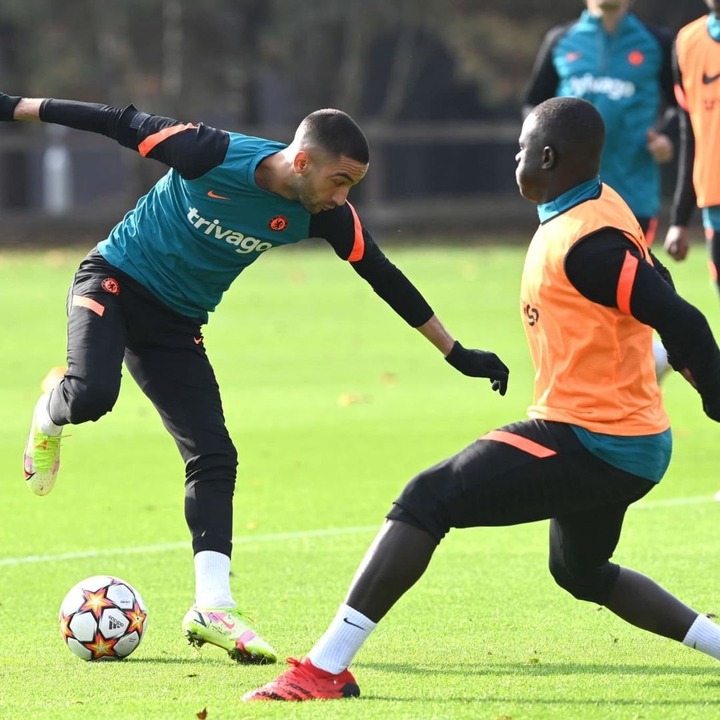 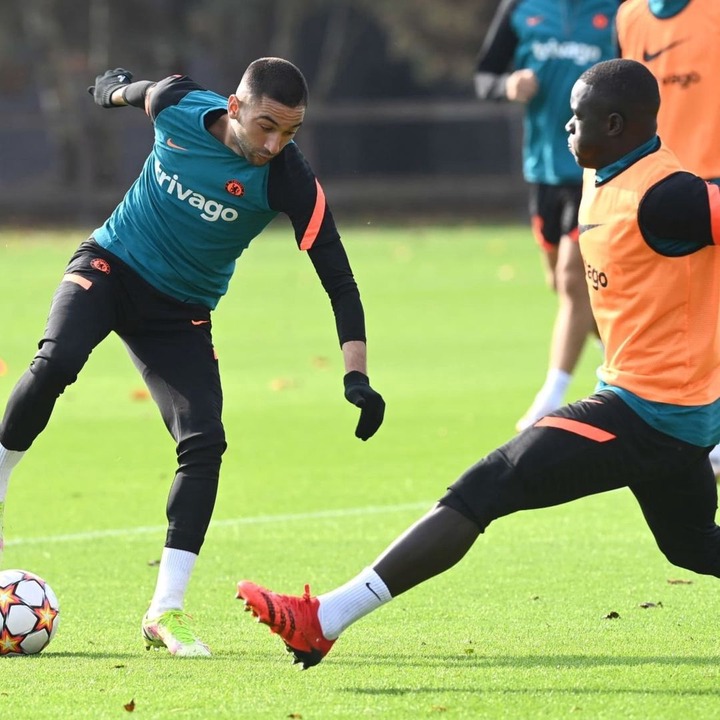 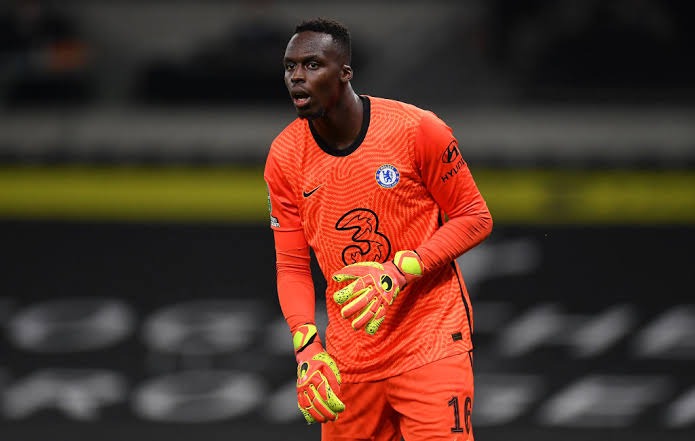 At the moment, Mendy is the best goalkeeper in the world and it's not even debatable. The 29 year old have been putting in top performances in the league this season for Chelsea and it has made fans and teammates alike question his Balon D'Or list absence. Second to Mendy at Chelsea is Kepa Arizabalaga whom Tuchel might want to use against Malmö today at Stamford Bridge. The game is of big importance to the Blues champions League campaign but the opponents are not on the same level as Chelsea so Tuchel can afford to bench Mendy in favour of Kepa.