By Daduke (self media writer) | 4 months ago 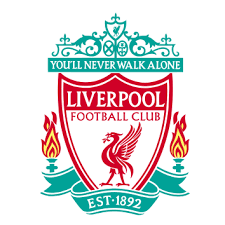 Jurgen Klopp's Liverpool go up against Thomas Tuchels's Chelsea by 5:30pm in a game that to be a mouth-watering encounter. Both teams go into the game fighting for the same course(Premier League Title) and having the same number of points(6) and same number of goals(5) after two games in the Premier League.

Jurgen Klopp will be going into the game with a vast number of the squad available for selection which is a huge boost for himself and the team.

Here is a possible line up for Klopp's men against Chelsea in order to get the best out of the game. 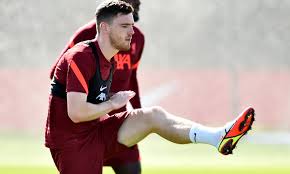 Robertson's return to fitness after an ankle injury during pre-season should see him start at left back ahead of the shining prospect, Tsimikas. In the middle of the pack, Klopp is expected to stick with is 3-man midfield with Henderson playing a more defensive role while Tiago Alcantara and Oxlade-Chamberlain are expected to feature in a more attacking role in the midfield. In attack, Salah and Sadio Mané are expected to play from the right and left wing respectively while Diogo Jota would start as a false nine in what would some up a 4-3-3 formation for The Reds.

Content created and supplied by: Daduke (via Opera News )