UEFA clash between Chelsea and Juventus is indeed going to be tough one. Both team are doing well presently, both in their league competitions and in UEFA Champions League. 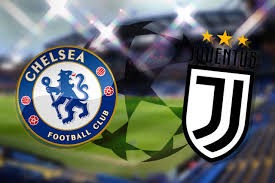 Chelsea lost against Juventus at Turin in their last Champions League meeting even though they possess the ball throughout the match. 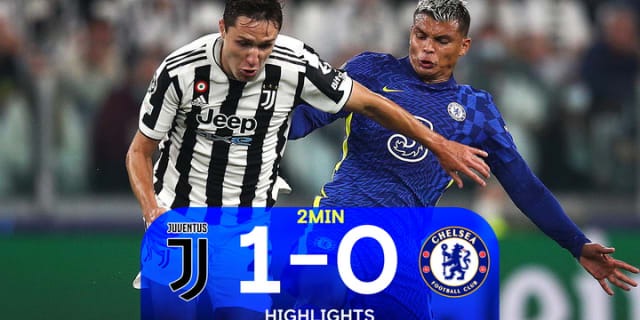 Their loss against Juventus made the Old Ladies to ascend the first position in GROUP H, with 12 points while Chelsea takes the second position with 9 points. Therefore, Chelsea needs nothing less than a win or if things get worst, draw for them to qualify to the round of 16 in UEFA Champions League. 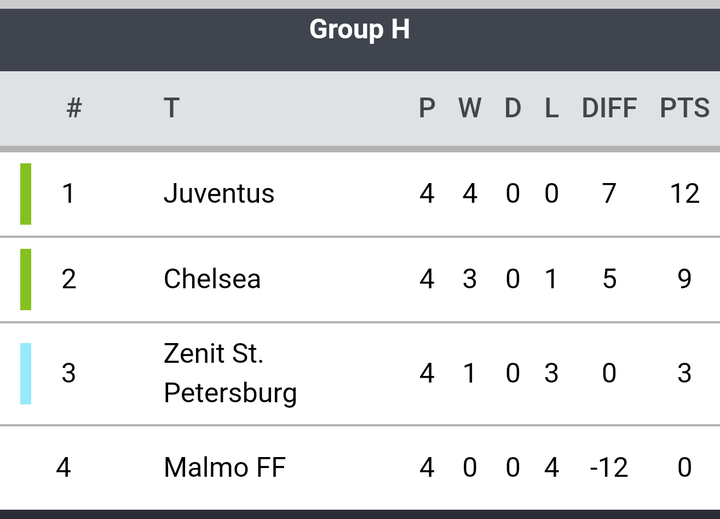 Chelsea was everywhere in their last meeting but Juventus maintained a solid defence in the game which made Chelsea to have only one shot on target out of 16 attempts made in the match. Chelsea fought tooth and nail in that match to get a win but was fruitless when referee blew the final whitsle. Meanwhile Juventus is leading with a goal scored by Federico Chisea in the 46 minutes of the game. 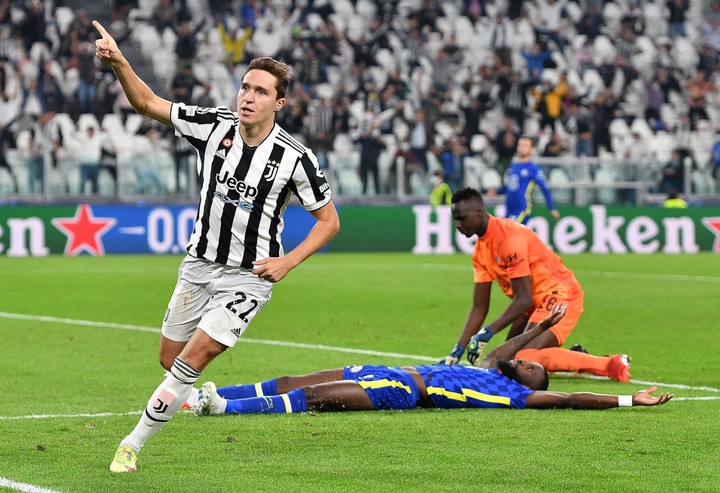 Tonight, Chelsea should be mindful of that Italian striker because he scores at any slightest chance. 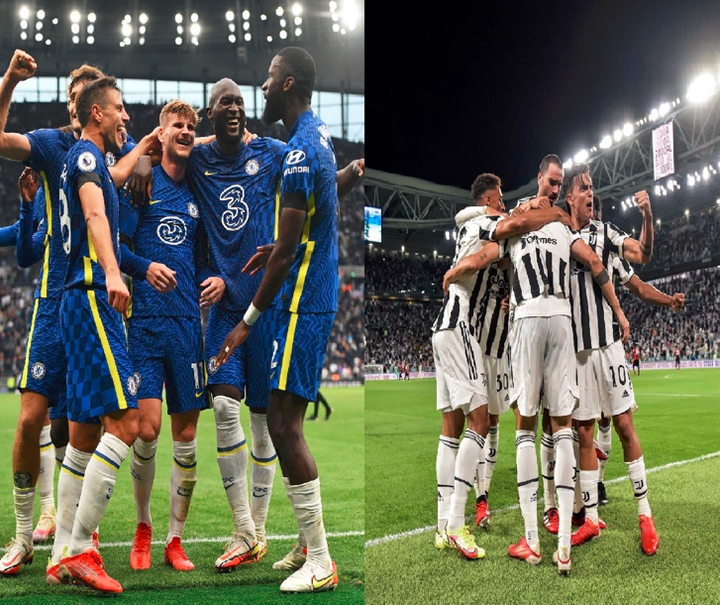 Undoubfully; it's not going to be easy to niether Chelsea nor Juventus tonight, but, instead of Chelsea loosing all in the process of trying to win, it's better they look for draw in the match. 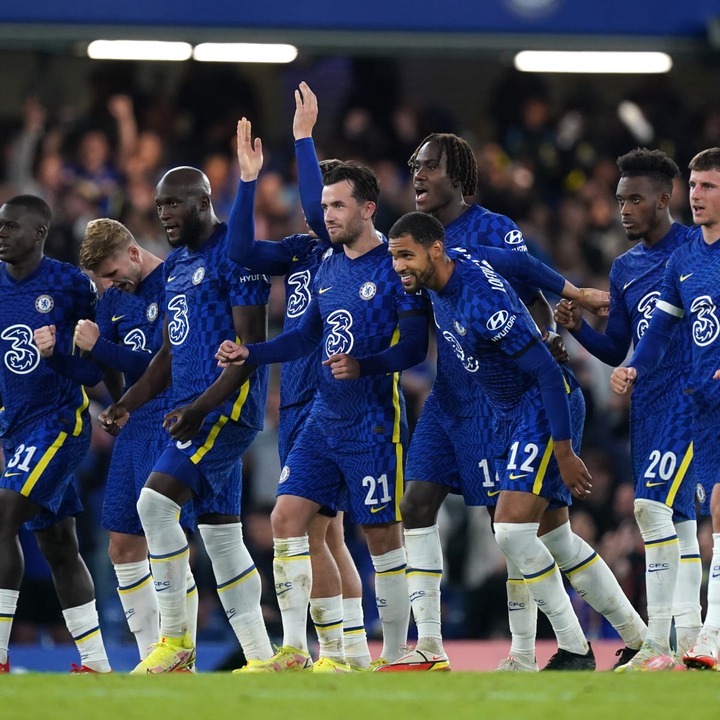 It's of no doubt that Chelsea is the favourite in terms of winning tonight's match but instead of loosing all, getting small out of it will be better.

Content created and supplied by: Amazing1917 (via Opera News )