By Alfachicken (self media writer) | 7 months ago

Real Madrid are reportedly planning to trade Belgian winger Eden Hazard in order to generate the finances needed to sign Borussia Dortmund's Erling Haaland next summer. In recent weeks, Hazard has been heavily linked with a return to Chelsea. 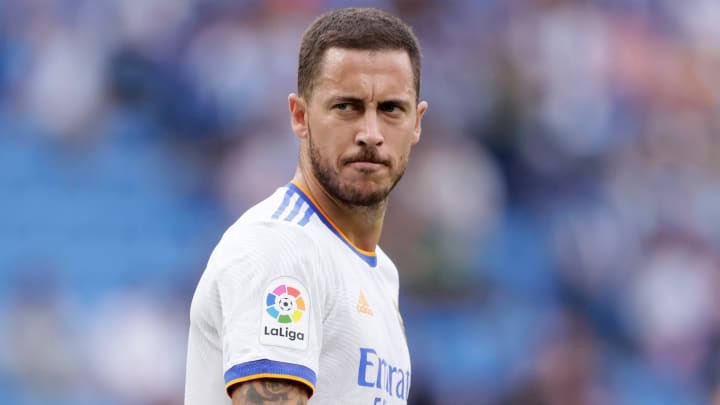 Real Madrid is desperate to get rid of Eden Hazard, according to Sport. The 30-year-old has been unable to reclaim the form that he showed at Chelsea. In 352 appearances for the Blues, he scored 110 goals.

However, due to poor form and frequent ailments, he has struggled at the Bernabeu. 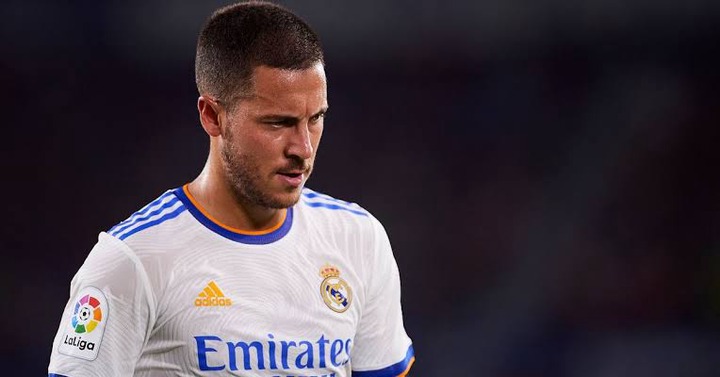 This summer, Hazard has been widely linked with a move away from Real Madrid. New Real Madrid manager Carlo Ancelotti, on the other hand, has decided to keep Hazard in the goal of reviving the former Chelsea star's career.

This season, Hazard has yet to score a goal for Real Madrid. Los Blancos are apparently desperate to get rid of the Belgian, who is one of the club's best earners. He is said to earn £400,000 every week.

Roman Abramovich, the owner of Chelsea, is said to be a huge fan of the former Premier League Player of the Year. Hazard's career will be resurrected at Stamford Bridge, according to Abramovich.

Real Madrid will attempt to buy Erling Haaland from Borussia Dortmund with monies raised from the likely sale of Eden Hazard. The Norwegian has a £68 million release clause in place, which will go into effect next summer.

Real Madrid will try to offload Gareth Bale and Eden Hazard in order to make room for Erling Haaland and Kylian Mbappe. Real 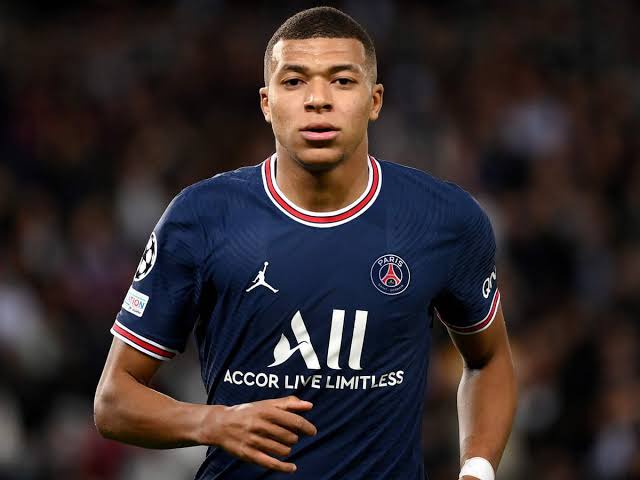 In the coming transfer windows, Real Madrid will be looking to sell Gareth Bale and Eden Hazard.

Real Madrid's current contract with Gareth Bale expires in less than a year. He is expected to quit the club when his contract expires at the end of the season. Eden Hazard has struggled to find his feet at the Santiago Bernabeu and may seek a transfer away from the club in order to rekindle his career. 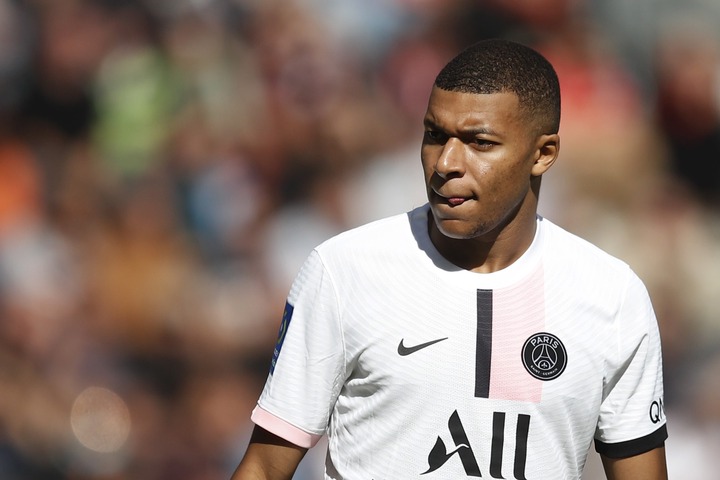 Bale and Hazard are among Real Madrid's highest-paid players. Real Madrid's payroll bill will be reduced as a result of their possible exit. This will also provide room in the roster for Erling Haaland and Kylian Mbappe, who might join next summer.