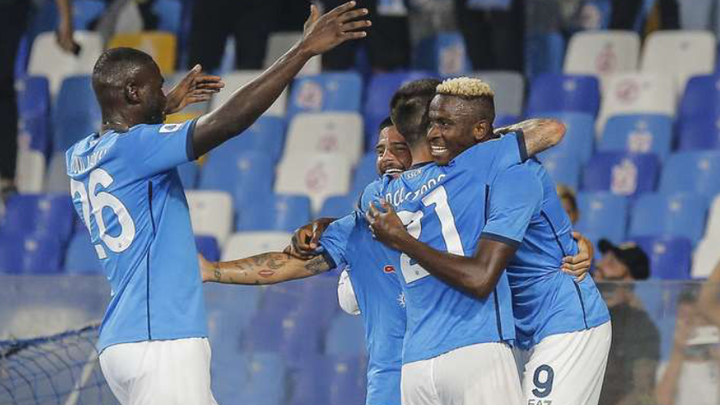 The former Sporting Charleroi football club of Belgium star has been in superb form for the club since joining them from French Ligue 1 Champions LOSC Lille football club last summer transfer window for the region of £70 million, and he was able to continue with the scoring form on Sunday, as he netted a fine goal to guide his team to a remarkable 2-0 victory.

Victor Osimhen started the season on a low note, as he failed to score in the month of August in all competitions, but he was able to return to scoring form for Napoli FC as he netted a brace in their 2-2 comeback victory over English Premier League giants Leicester City FC in the UEFA Europa League. 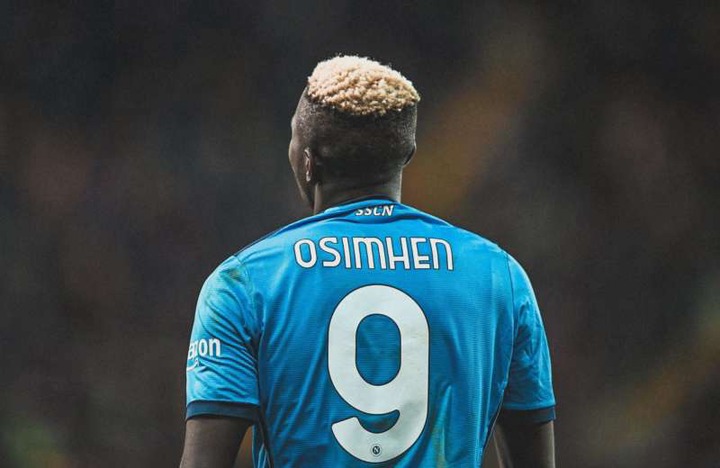 The brace against Leicester City FC marked Osimhen's breakthrough, and he has been scoring for fun for the club since then.

The former Wolfsburg football club star netted his first league goal of the season in Napoli's 4-0 victory over Udinese Calcio football club, he went on to score a brace against Sampdoria football club last week Thursday before netting a goal against Cagliari FC on Sunday.

Osimhen's goal scoring form has made him to become one of the most in-form strikers in Italian serie A, and that means he possesses all the attributes to become the best striker in the league. 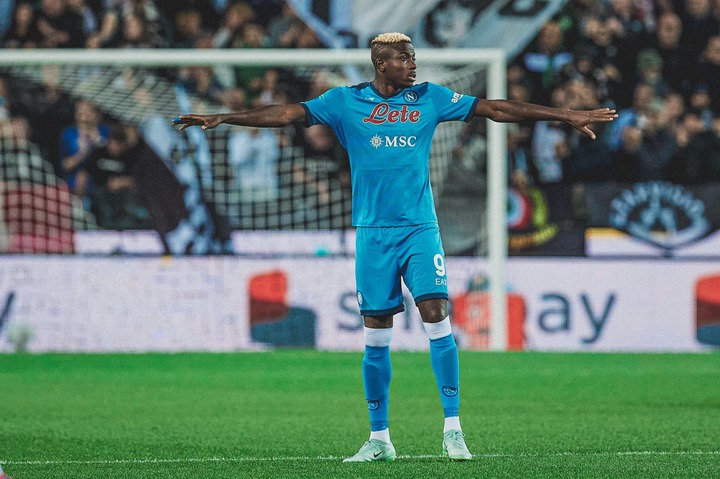 The Nigerian netted the total number of 10 goals for Napoli FC last season, and he has already scored 6 goals in his last four matches and that signifies that he is presently one of the best strikers in Europe top five leagues.

Victor Osimhen's goal scoring form has made former Chelsea football club star Gianfranco Zola to name him Romelu Lukaku's heir, and he was able to prove him right again on Sunday.